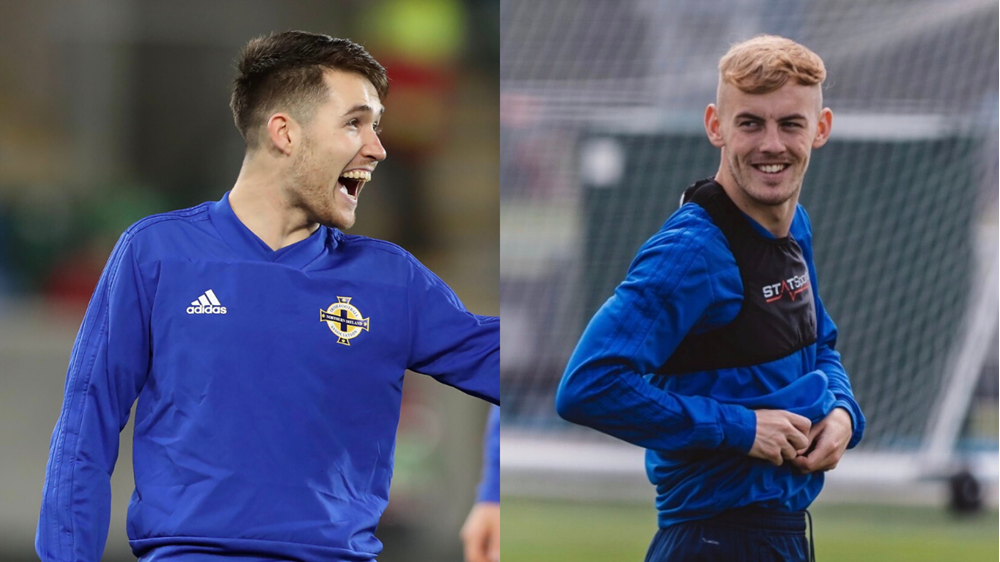 Northern Ireland youngsters Paul Smyth and Mark Sykes are both on their way to Wembley.

The pair will go head-to-head in next week’s EFL League One play-off final (13 July) after Oxford United and Wycombe Wanderers booked spots in the winner-takes-all match.

Sykes - a star in Ian Baraclough’s U21 side who has been part of full international squads - played 86 minutes for Oxford who eventually saw off Portsmouth on penalties at the Kassam Stadium.

His international team-mate and QPR loanee Smyth, who scored a memorable debut goal against Korea Republic in March 2018, was an unused sub as Wanderers’ 2-2 draw with Fleetwood was enough to see them through 6-3 on aggregate.