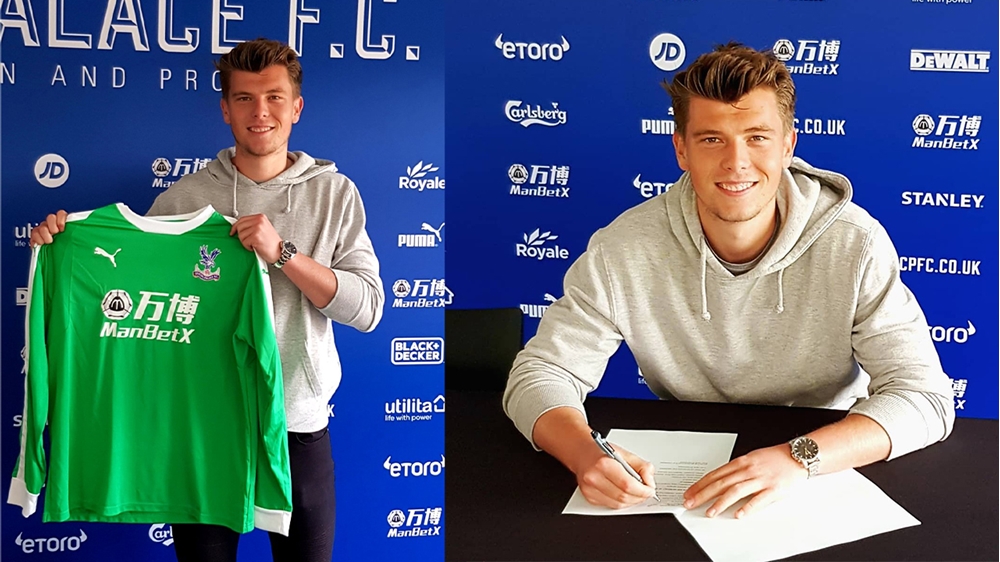 This is the third professional deal that the 20-year-old has signed with the south-London outfit since joining the club from Glentoran back in 2016.

Speaking exclusively to irishfa.com Ollie said: I’m delighted that such a big club continues to show faith in me.

Although he has yet to break into the first-team squad at Palace, he was a regular member of the U23 panel last term making a total of ten appearances.

Two seasons ago he gained valuable experience when he was loaned out to non-league Greenwich Borough playing a total of 15 games and keeping five clean sheets.

The Portsmouth-born netminder has already seen action with Stephen Friel’s under-19 and 17 sides and will now be seeking to make the step up into next season’s under-21 panel.