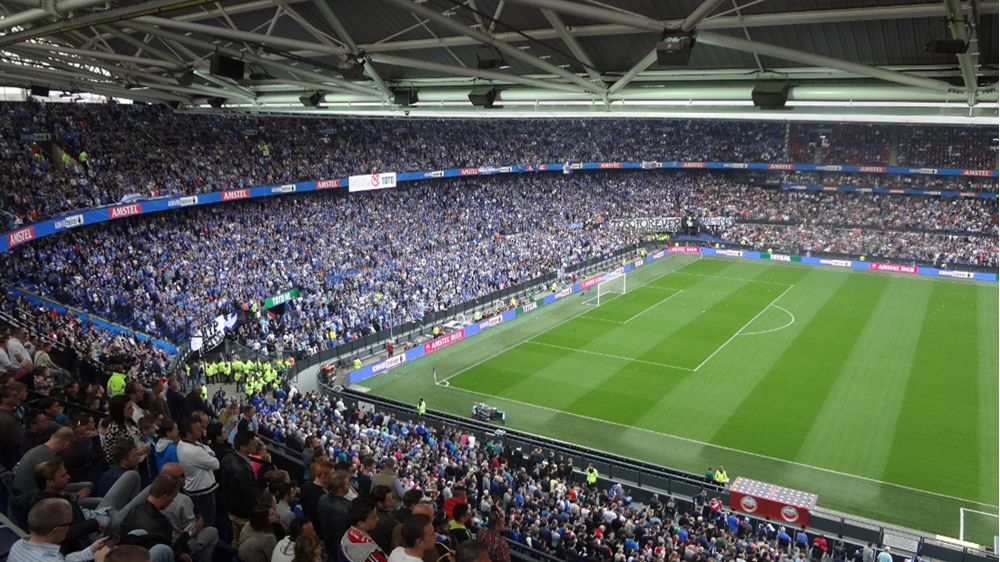 Northern Ireland will play the Netherlands at Stadium Feijenoord in Rotterdam on 10 October. The Dutch FA have confirmed the venue for what will be Michael O’Neill’s side’s penultimate away game of UEFA EURO 2020 qualifying.

It will be the first time that the two countries have met in qualifying since 12 October 1977. That night Johan Cruyff captained the Dutch to a one-nil win over Danny Blanchflower’s Northern Ireland at Windsor Park in front of an estimated crowd of 33,000.

Stadium Feijenoord is the home of Eredivisie giants Feyenoord and is more commonly referred to as ‘De Kuip’. Built in the 1930s and renovated in 1994, it has a capacity of just over 50,000.

It is expected that the DFB will decide on the venue for Northern Ireland’s game with Germany on 19 November in the coming days. 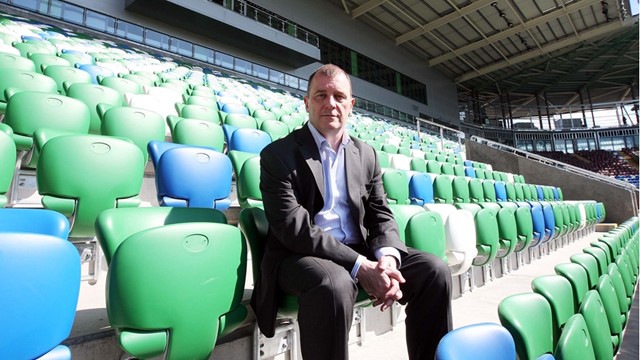 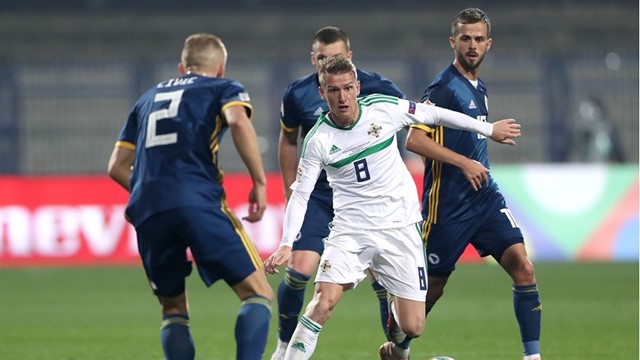 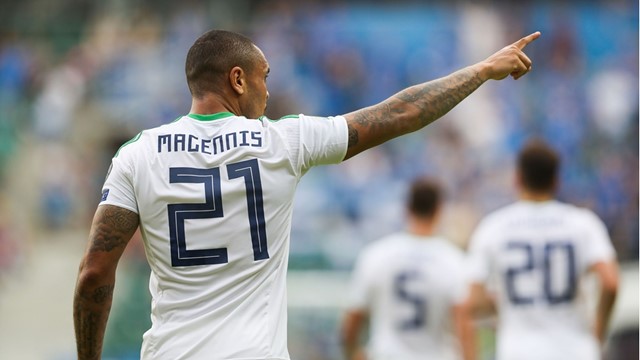