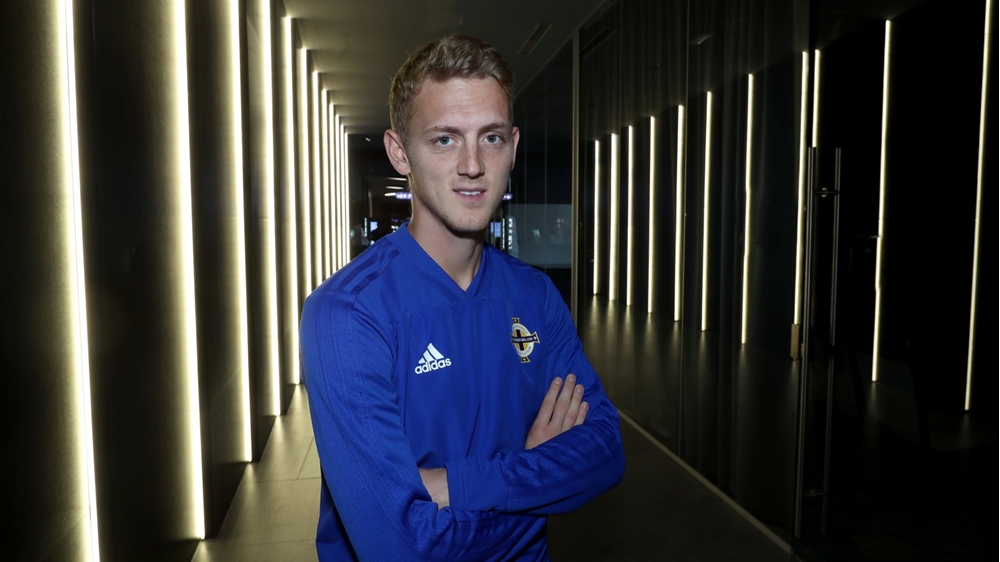 George Saville struck his second goal of the season for Middlesbrough at the weekend who have now gone four Championship matches without a win after falling to a 2-1 defeat at Queen’s Park Rangers.

The 25-year-old, who is currently on-loan at ‘Boro from Millwall, found the net early in the second-half at Loftus Road but admitted their overall performance did not merit a victory.

“We weren’t good enough today,” said the former Chelsea trainee. “We didn’t start the game well and conceding so early put us straight on the back foot.

“I think we reacted well and we came out well in the second half to get the equaliser. At 1-1 we’re right back in it with our tails up, but maybe we should have got our shape back and been more composed.

“It was so open in the second half that it could have gone either way,” added Saville, “and in the end we were punished.

“We had moments but overall I don’t think we deserved to win.”

Lavery, who is on a season-long loan at Gigg Lane, has missed most of the campaign to date with a dislocated shoulder but was pleased to back in the thick of the action after three months on the sidelines.

“You go into training every day and you look forward to playing matches at the weekend,” the 26-year-old told the official Bury website. “There was a lot of rehab and it was hard work.

“I was obviously disappointed to get injured so early into my loan, but it’s nice to be back now playing again and a lot of good work by people at the club to get me back out there.”

Also in the division, Ben Kennedy rescued a point for Stevenage at Northampton Town with a 75th-minute equaliser to register his seventh goal of the season.

“I want to get double figures this year,” declared Kennedy, “Nine is the most I have had so seven before Christmas is alright and hopefully I can push on.

“I just want to keep playing and stay injury free. I want to score, create goals and on my day I know what I can do.”

Other goalscorers over the weekend were Dale Gorman, who found the net against Beaconsfield Town in the FA Vase to record his first goal for Leyton Orient and Billy Mckay, who scored his 13th this term as Ross County drew 3-3 at Ayr United.

Meanwhile, striker Liam Boyce could be a doubt for Burton Albion’s Carabao League Cup quarter-final tie at Middlesbrough tomorrow evening after coming off injured at half-time in the Brewers’ 1-0 reverse at Fleetwood Town.

Albion boss Nigel Clough said: “Liam Boyce picked up a thigh injury about 40 minutes in - he just felt his left thigh when he ran over on the far side.”

Goalkeeper Bailey Peacock-Farrell kept his ninth clean sheet of the season as Leeds United regained top spot in the Championship with a 1-0 success at Bolton Wanderers.

Finally, Shay McCartan, Gavin Whyte andShane Ferguson all weighed in with assists for their respective clubs over the weekend.