Northern Ireland to face Netherlands and Germany in Euro 2020 qualifiers 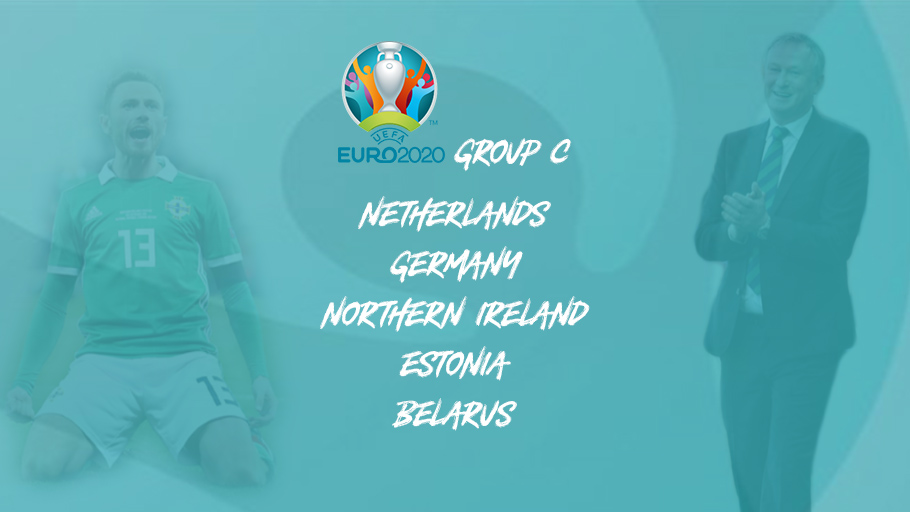 Northern Ireland have been drawn against Netherlands, Germany, Estonia and Belarus in the Euro 2020 qualifiers.

The draw for the 10 qualifying groups for the tournament was made this morning at the Dublin Convention Centre.

Northern Ireland - in Pot 3 - were drawn in Group C alongside Pot 1 side Netherlands and Pot 2 team Germany. Estonia were in Pot 4 and Belarus in Pot 5.

The top two teams from each of the 10 groups will qualify for the 2020 tournament, which is being held in 12 countries, including Netherlands, Germany and Republic of Ireland.

Initially the Republic were drawn to meet Netherlands and Germany, however only two host countries can be in the same group so the Republic moved to Group D.

Northern Ireland were next to be drawn, which means they will now face the Dutch and the Germans in Group C alongside Estonia and Belarus.

Netherlands, who have been steadily improving since they failed to qualify for Euro 2016 and the 2018 World Cup, reached the last four of the UEFA Nations League last month so they were placed in a special pot with the other Nations League finalists to make sure they were in a five-team group, ensuring they have free dates for the finals in June 2019.

Northern Ireland will play eight Euro qualifiers next year plus two friendlies during five international fixture windows. The first of the qualifiers will be in March.

Germany had a poor 2018 World Cup by their standards and were also relegated from the top tier in the Nations League, however they remain a powerhouse of European football.

Northern Ireland lost twice to the Germans in World Cup 2018 qualifying and were also beaten by them at Euro 2016.

They last faced the Dutch inJune 2012 in a friendly in Amsterdam. It was Michael O’Neill’s second game in charge of his country – and they lost 6-0.

Northern Ireland have faced Estonia and Belarus before. They have played the Estonians on four occasions, winning two and losing two. They came up against Belarus in a friendly prior to Euro 2016, defeating them in Belfast.