Northern Ireland players back in action in England and Scotland | NIPW 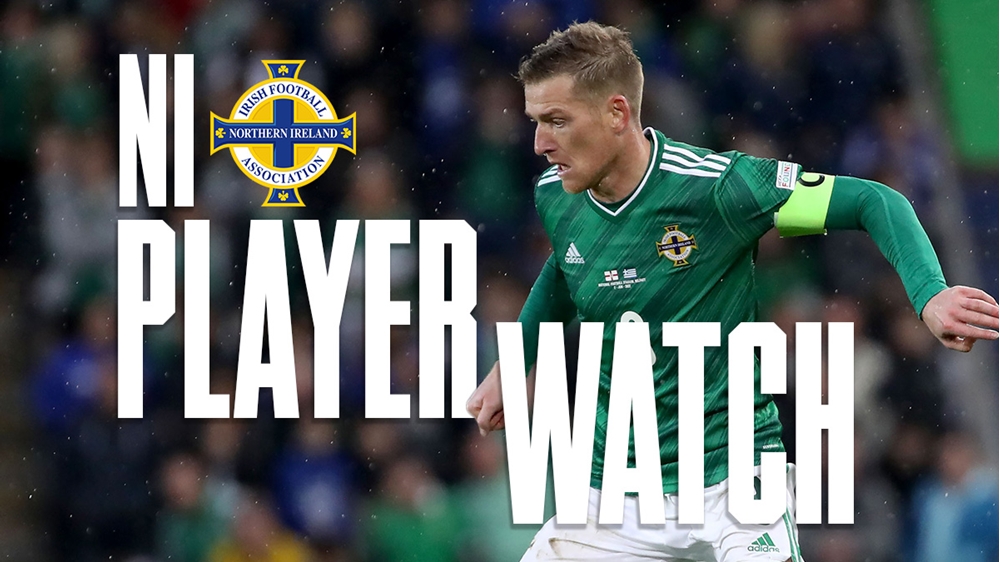 Northern Ireland players will be hoping to make a major contribution to their clubs as the league seasons in both England and Scotland commence this weekend.

Following his summer move from Arsenal, Daniel Ballard, who has been impressive in pre-season for his new employers, looks a certain starter for Sunderland whose opening match back in the Championship is against Coventry City at the Stadium of Light, while former Linfield player Trai Hume also has an outside chance of claiming the right-back spot for the Black Cats.

After winning automatic promotion from League One last term, Rotherham United open their campaign with a home encounter against Swansea City with striker Conor Washington expected to lead the line and Shane Ferguson eyeing a possible return to the team after recovering from a foot injury.

England international Nick Pope’s move to Newcastle United earlier this summer means Burnley goalkeeper Bailey Peacock-Farrell, who was exceptional during his loan spell at Sheffield Wednesday last term, is looking to be the new number one at Turf Moor as the Clarets kick off the Championship season with a tough Friday night visit to Huddersfield Town.

Middlesbrough boss Chris Wilder will be hoping Paddy McNair has recovered from a twisted ankle he picked up in pre-season as they host West Brom on the opening day of the new campaign, while winger Gavin Whyte is back in favour at Cardiff City who play host to promotion favourites Norwich City.

Meanwhile in League One, Conor Bradley, who has joined Bolton Wanderers on a season-long loan from Liverpool, and striker Dion Charles could be in the Trotters starting XI who begin the season with a trip to Ipswich Town. However, former under-21 international Eoin Toal, who was recently signed on a three-year deal from Derry City, may have to bide his time before he is included in the first team squad.

Oxford United’s new signing from Cardiff City, Ciaron Brown, and former Dungannon Swifts midfielder Oisin Smyth, will expect to be in the U’s squad for their trip to Derby County, while striker Will Grigg, beset by injuries over the past couple of seasons, is back at MK Dons who travel to Cambridge United for their opening fixture.

Cheltenham Town, who begin their season with a visit from Peterborough United, will have Northern Ireland keeper Luke Southwood between the sticks following his loan move from Championship outfit Reading.

In Scotland, the domestic campaign may have started earlier this month with the early rounds of the League Cup, but it begins in earnest this weekend with opening League fixtures in all four divisions.

It will be interesting to see how many of the five strong Northern Ireland contingent at Kilmarnock are named in the squad for their Premiership opener with Dundee United at Rugby Park on Saturday.

Veteran striker Kyle Lafferty and new signing Liam Donnelly, who have both missed the last few weeks because of injury, are expected to be fit, while Brad Lyons, Lee Hodson and new on loan signing Jordan Jones are also likely to feature.

Aberdeen winger Matty Kennedy, who missed a large proportion of last term with a back complaint, is now fully fit and should be back in contention for a place in the side to face Champions Celtic on Sunday.

Finally, Hearts duo Liam Boyce and Michael Smith will be in the panel for their fixture with Ross County at Tynecastle while international skipper Steven Davis, who signed a new one year deal at Ibrox in the close season, will be hoping to feature in Rangers’ first game at Livingston.