Ards and Greenisland take the spoils at amateur games festival 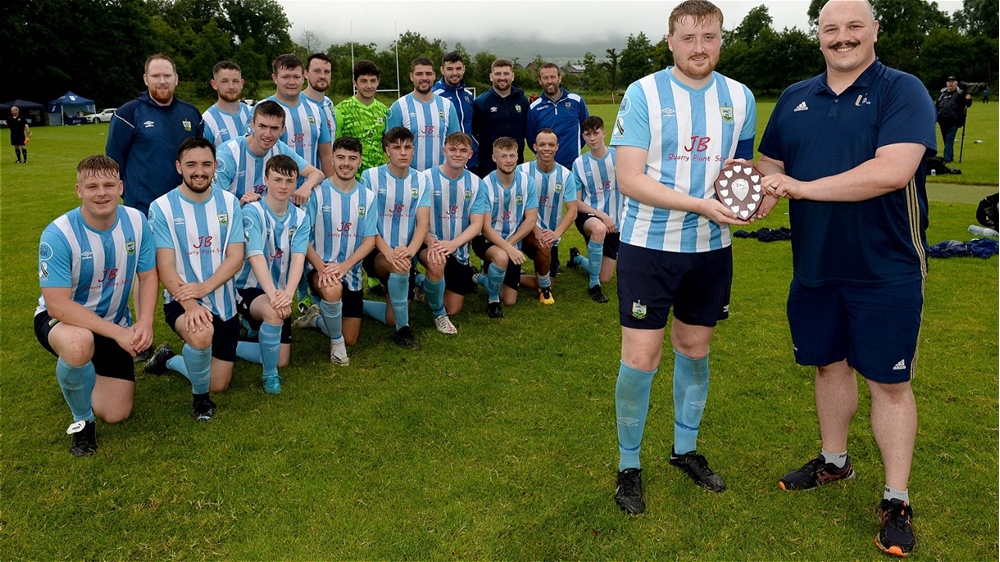 The Irish FA Foundation teamed up with Ulster University, Greenisland FC and St Mary’s FC at the weekend to showcase some of the best amateur football teams in Northern Ireland.

“This event was a great way to showcase the importance of physical health and wellbeing through the buzz of a football festival. As an association it is our role to promote the many benefits of our game right through the pyramid, with the amateur game a real focus.

“Our sponsors played a key role in this and I’d like to place on record my thanks for their input to a really successful day and a great start to the amateur season.” 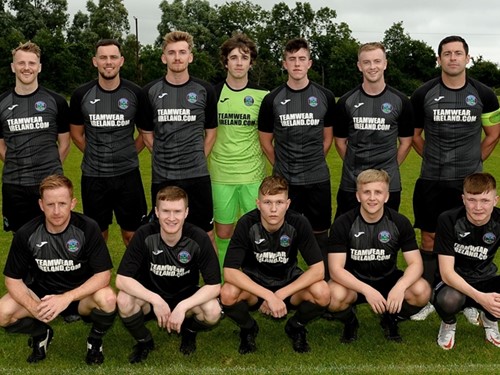 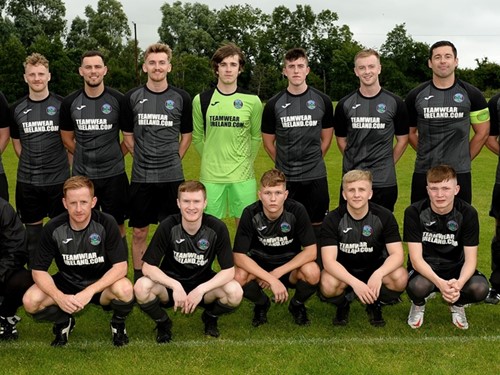 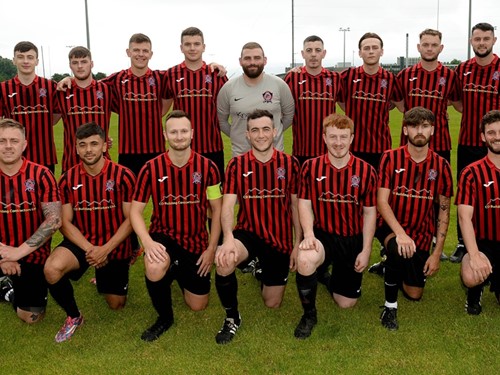 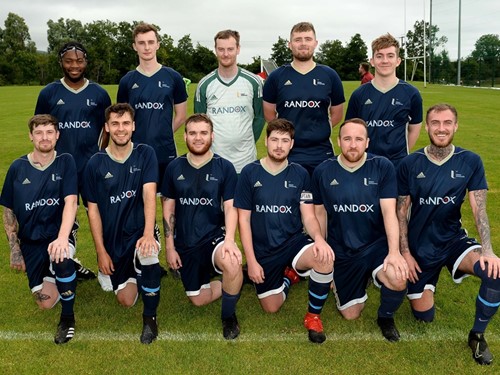 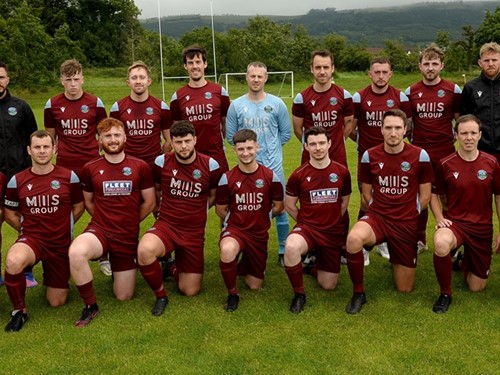 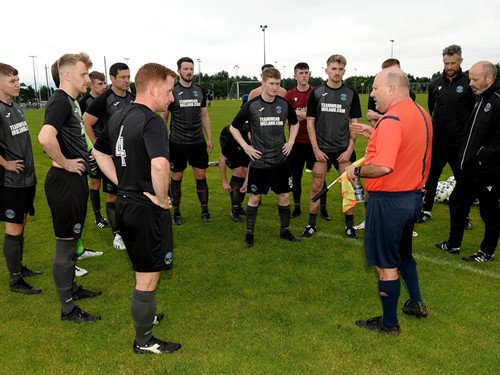 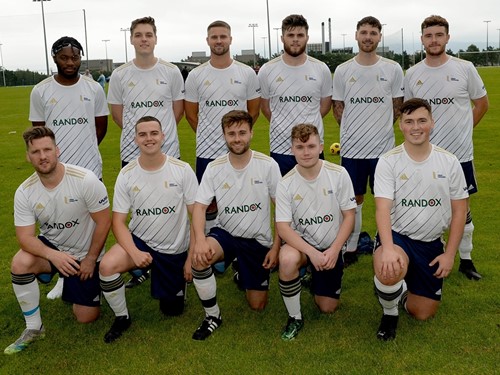 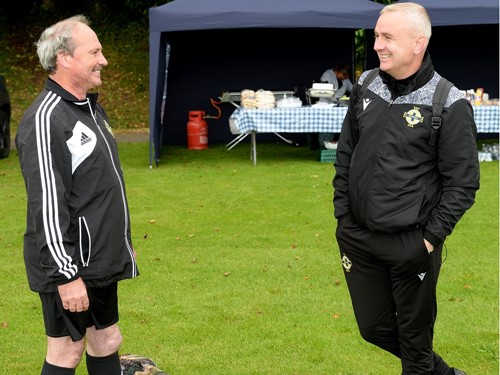 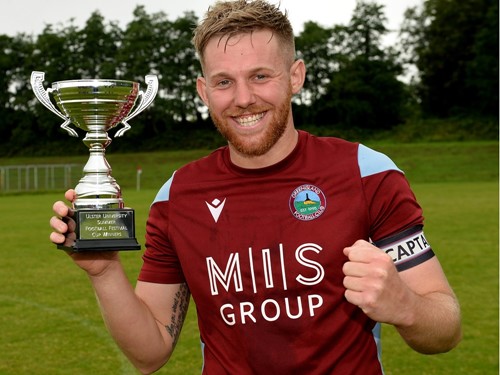 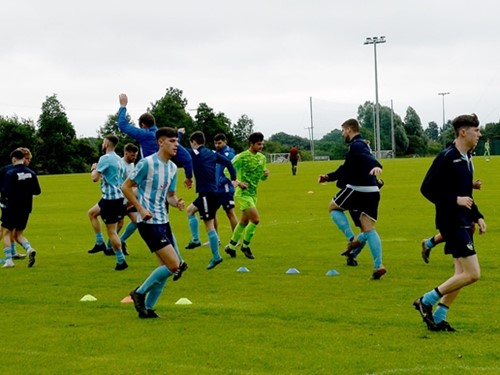 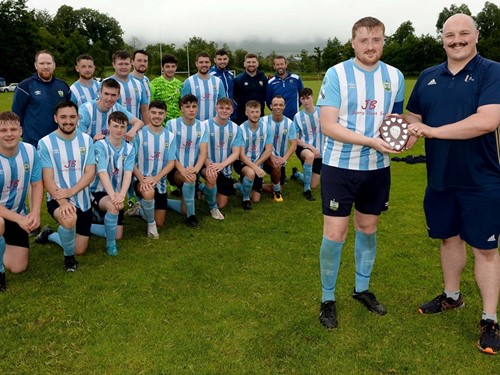 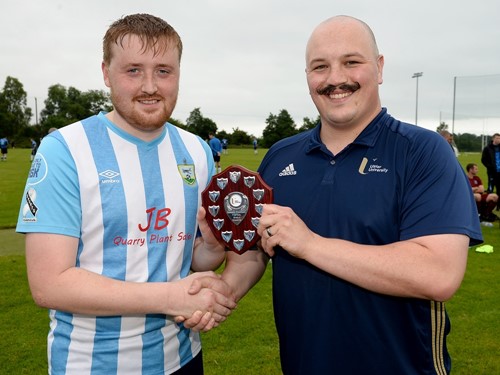 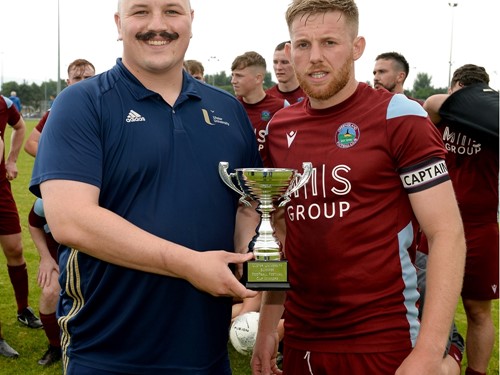 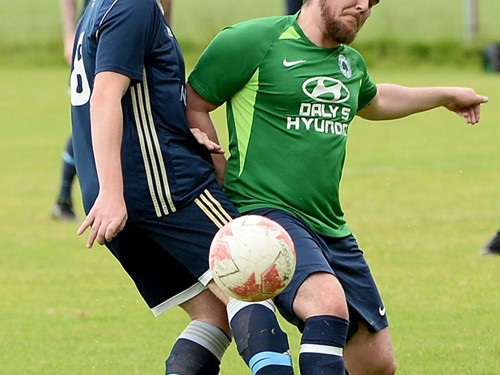 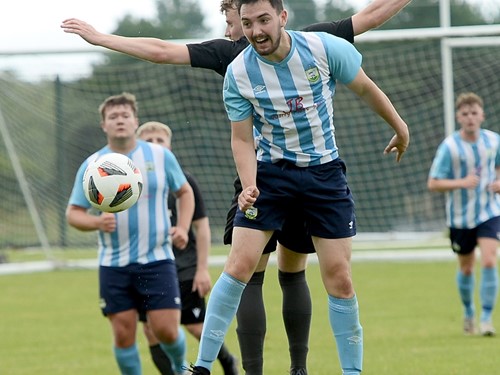 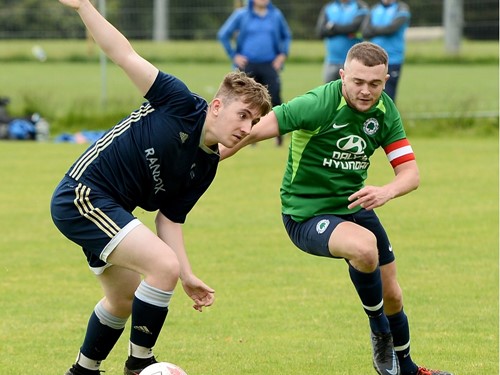 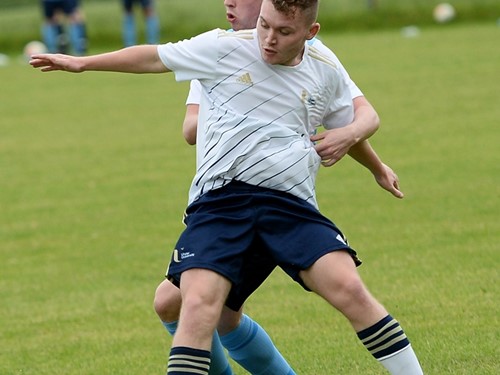 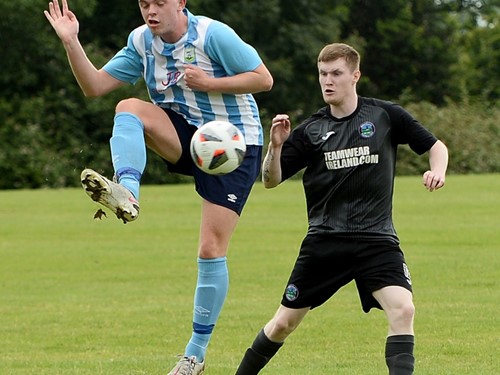 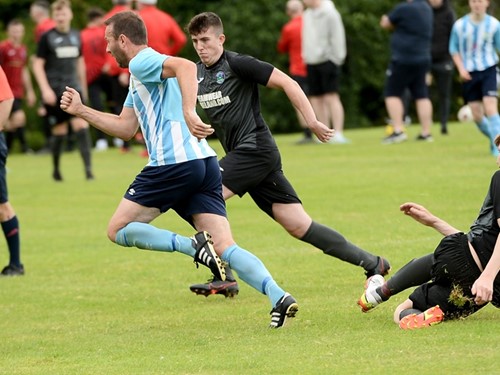 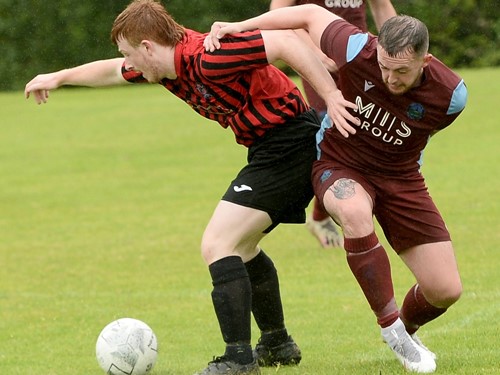 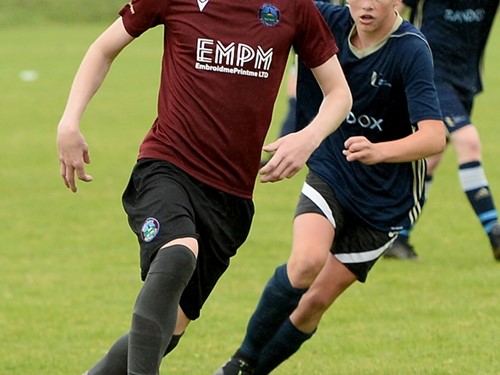 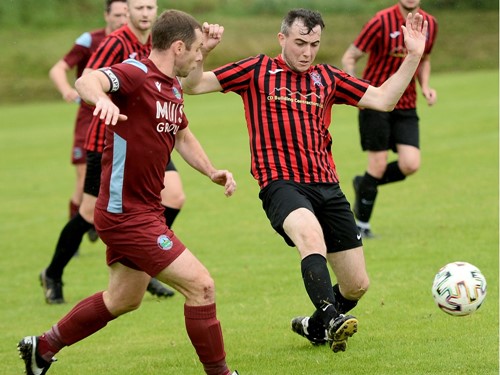