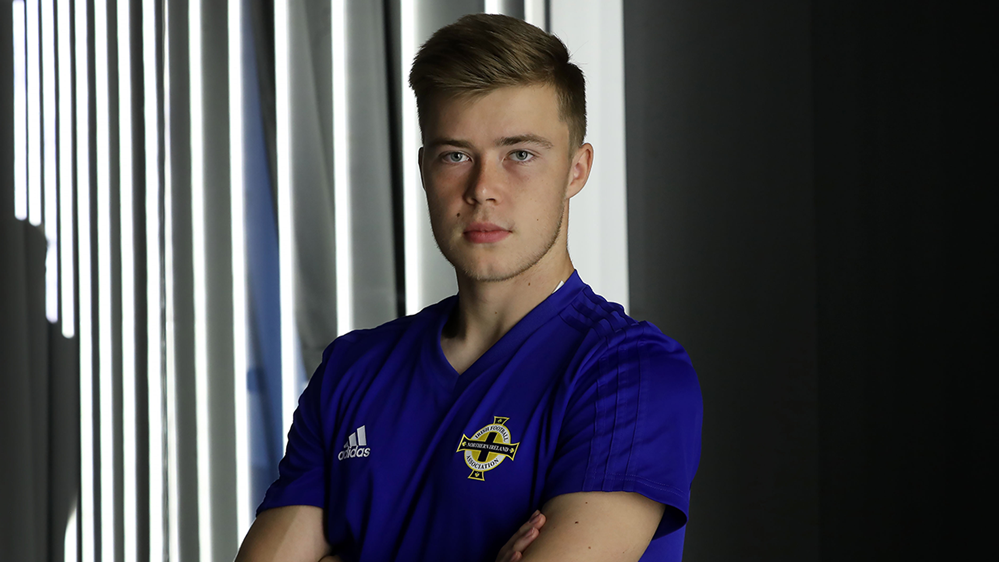 Sheffield Wednesday goalkeeper Bailey Peacock-Farrell kept a seventh clean sheet of the season as Plymouth Argyle held the Owls to a goalless draw at Hillsborough in the opening round of the FA Cup at the weekend.

The Northern Ireland number one pulled off a superb save in the second half to keep the visitors at bay and ensure a replay against their fellow League One side later this month.

Meanwhile, the newest addition to Ian Baraclough’s squad Luke Southwood helped Championship outfit Reading to a 2-1 victory at Birmingham City to end a dismal run of four straight defeats for the Royals.

In the Premier League Craig Cathcart, Stuart Dallas and Jonny Evans all completed 90 minutes for their respective clubs, while defender Jamal Lewis was again an unused substitute as Newcastle United drew at Brighton & Hove Albion.

Elsewhere, Josh Magennis led the line superbly as struggling Hull City picked up a first Championship win in six attempts, while Daniel Ballard and George Savage were both substituted in Millwall’s stalemate at home to Wayne Rooney’s Derby County.

Midfielder Jordan Thompson played the full game for Stoke City in their 1-0 success over Luton Town, while Ali McCann continued to build up his fitness after recovering from an ankle injury by playing in Preston North End’s 3-0 loss at Nottingham Forest.

The Edinburgh-born midfielder, who scored his first goal for the club in the midweek win at Bournemouth, was making only his sixth start since his arrival from St Johnstone, but he feels he is now beginning to settle after three months with the Lilywhites.

Speaking to Lancashire Live, McCann said: “The more games I play, the more I feel part of it and whoever plays in the midfield, we have a good selection and it is healthy competition.

“It was a disappointing afternoon for us after the joy of Wednesday night,” he said. “We have a few weeks off now and will go again after the international break.” 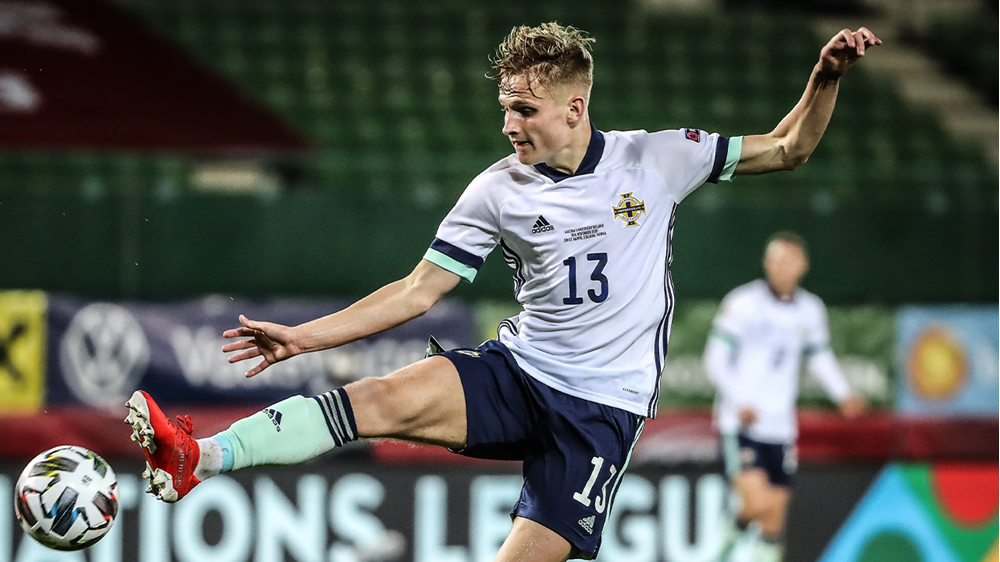 On the goalscoring front only Will Grigg managed to find the net at the weekend when steered home his sixth of the season in Rotherham United’s 3-0 FA Cup first round victory over Bromley.

Also in the competition Conor Washington was a late substitute in Charlton Athletic’s comfortable 4-0 home win over Havant & Waterlooville, Ethan Galbraith’s Doncaster Rovers defeated Scunthorpe United to progress to round two but Sunderland, who had both Corry Evans and Tom Flanagan in their starting team, fell to a shock 1-0 home defeat to Mansfield Town.

In Scotland Steven Davis was rested by Rangers manager Steven Gerrard whose side stay top of the table thanks to a 4-2 home win over Raith Rovers and Niall McGinn was used off the bench for the final half-hour of Aberdeen’s 2-0 loss to Motherwell at Pittodrie.

Striker Simone Magill and defender Rebecca Holloway both came on as substitutes for Everton and Birmingham City in the FA Women’s Super League, while Ciara Watling and Laura Rafferty were both part of the Southampton side that defeated Ipswich Town in the Women’s National League Cup on Saturday.

Finally 17-year-old Dale Taylor played in Nottingham Forest U23’s 2-0 defeat to Manchester United on Saturday prior to joining up with Ian Baraclough’s senior panel this week.