A clinical team performance helped Rathfriland Rangers to a 5-0 McComb's Coach Travel Intermediate Cup Second Round 'tie of the round' victory over Tandragee Rovers at Madden Road.

Skipper Ross Black opened the scoring for Rangers with a successfully converted spot-kick as early as the sixth minute, a lead they held until the stroke of half-time when Marty Havern doubled their advantage.

Just prior to that Tandragee might have levelled when Dean McCammon stepped up to take the second penalty of the game but keeper Mark Gracey did well to make the save.

Buoyed by this, Rathfriland went on to kill the game off after the break with goals from Brian Newell, Ruairi Fitzpatrick and Daniel Devlin in a blistering 15-minute spell all putting the issue beyond doubt.

Banbridge Town, conquerors of outgoing holders Dollingstown in the last round, themselves exited the competition away to Limavady United albeit after extra-time thanks to Dean Brown's 104th minute winner.

That was the only all-Premier Intermediate League clash of the weekend, and the Roesiders were joined in the next round by fellow PIL sides Portstewart, Lisburn Distillery and Bangor although Tobermore United fell by the wayside after a crushing 6-1 defeat away to Belfast Celtic which included a hat-trick for Shane McKernan.

A full list of results can be found here. 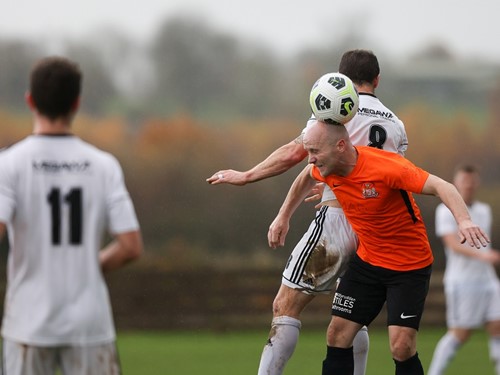 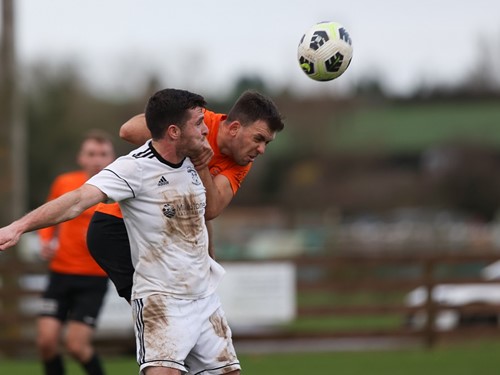 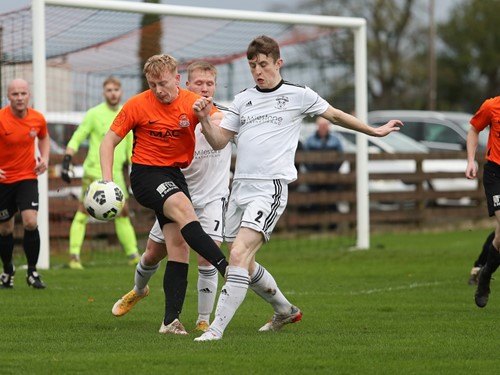 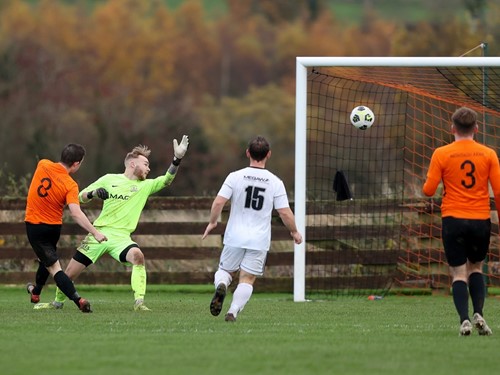 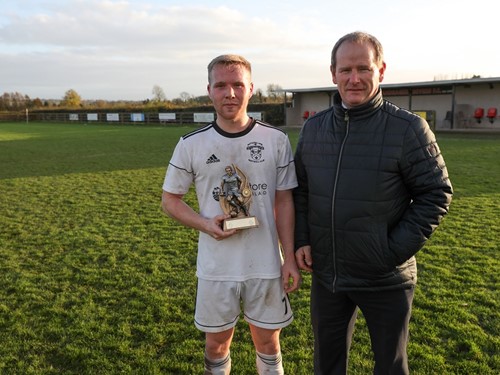 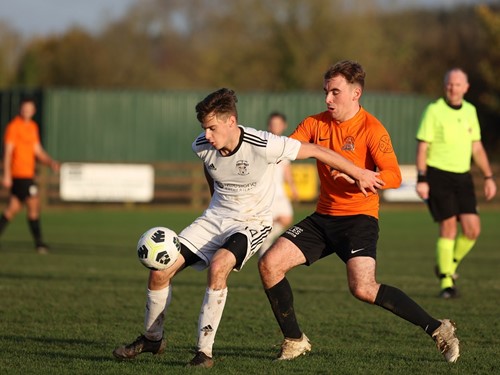 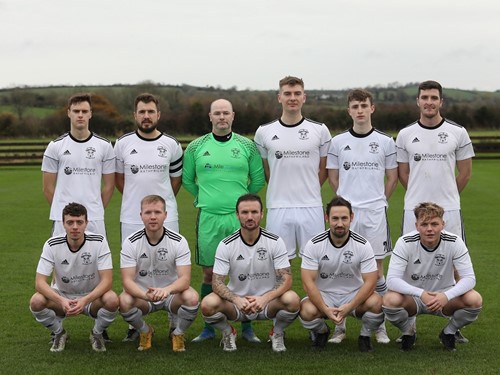 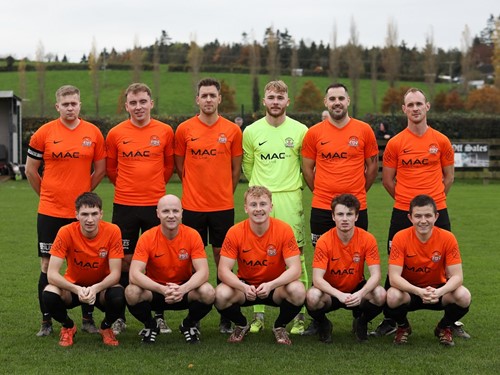