Northern Ireland U21s were narrowly beaten 2-0 by Malta in a Euro qualifier at Mourneview Park tonight.

Malta rarely threatened during the 90 minutes but they conjured up two goals in the second half to claim all the points.

Northern Ireland, who played two-thirds of the match with 10 men after Trai Hume was controversially dismissed in the first half, created several opportunities, however they simply could not find the back of the net.

In a way it was almost a carbon copy of the U21 Euro 2023 Group C qualifier in Malta in September which the Maltese won 4-1.

That was a game where Malta took the opportunities that came their way, while Northern Ireland didn’t.

And that was the case again in Lurgan. John Schofield’s side created 16 chances in total compared to just four for Malta.

Northern Ireland defender Aaron Donnelly put a header over the bar and striker Paddy Lane had a shot blocked in the early exchanges.

Wing back Hume’s pinpoint delivery found Paul O’Neill but the striker headed wide. Then Hume stepped inside his marker down the right and produced a left-footed drive which Formosa held.

O’Neill did well to skip past a couple of defenders down the right. His low cross found Dale Taylor, who cleverly spun away from his marker and fired in a shot, however his effort was saved by Formosa.

On 33 minutes Hume was controversially sent off by Faroese referee Kari Hovdanum for appearing to stamp on Malta captain Ayrton Attard as Galbraith was preparing to take a corner.

Despite going down to 10 men, Northern Ireland continued to push forward.

Moments later O’Neill put a header inches wide when he rose well to get on the end of a Donnelly flick-on from a Galbraith corner.

As half-time approached Taylor produced a lovely piece of skill to leave a couple of defenders trailing in his wake and fed Alfie McCalmont whose rasping drive flew inches over the bar.

On the stroke of half-time another Galbraith corner was met by O’Neill but again he directed his header just wide of the upright, while Oisin Smyth’s low drive was gathered by Formosa.

Malta took the lead on 49 minutes. Attard flicked the ball to Marcus Grima 25 yards out and he smashed the ball into the top corner past Northern Ireland keeper Liam Hughes. It was a sweet finish.

Eight minutes later McCalmont delivered a corner which was met by Kofi Balmer but his powerful header was cleared off the line.

Substitute Caolan Boyd-Munce produced some inviting crosses down the left, however they evaded Northern Ireland’s attackers as the boys in green and white pushed for an equaliser.

Northern Ireland enjoyed the bulk of the possession throughout, however they struggled to make headway against a resolute Malta defence.

Balmer launched an excellent long throw into the box on 84 minutes and Finn Cousin-Dawson met it, however his powerful header was pushed away by Formosa.

Boyd-Munce’s pinpoint crossfield pass found Cousin-Dawson down the right and he slipped the ball to Taylor. He fired in a shot across the face of goal which evaded substitute Ryan Waide by inches at the back post.

On 89 minutes Malta got their second. Jake Engerer broke free down the right and slipped the ball to substitute Andrea Zammit who tucked it past Hughes.

In the closing stages Boyd-Munce fired an effort wide as Northern Ireland went in search of what would only have been a consolation. 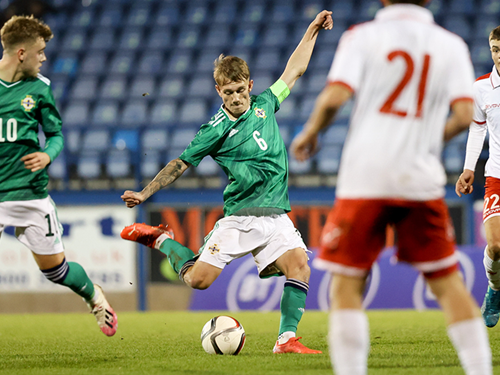 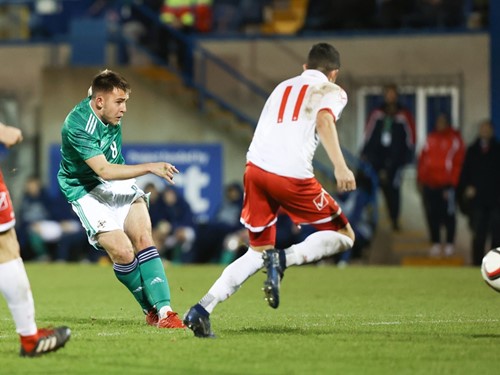 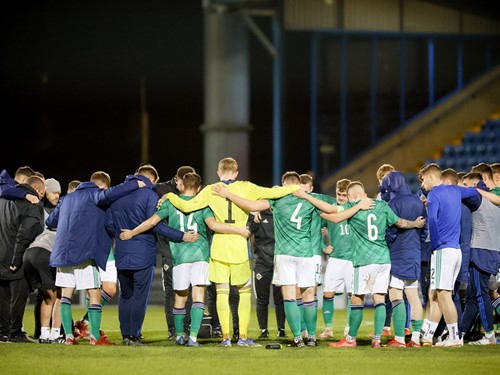 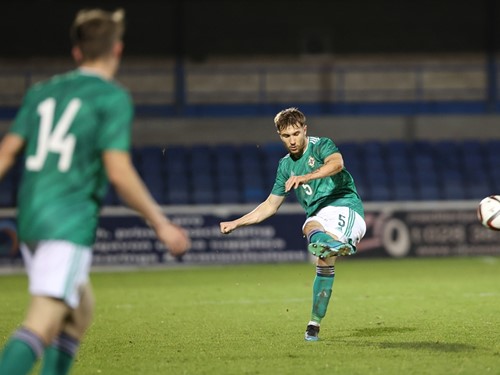 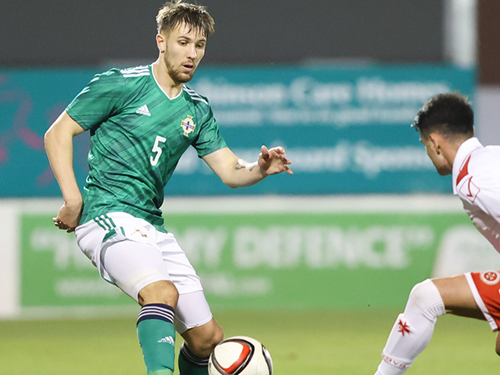 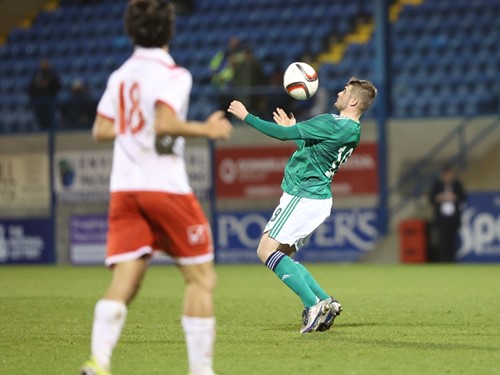 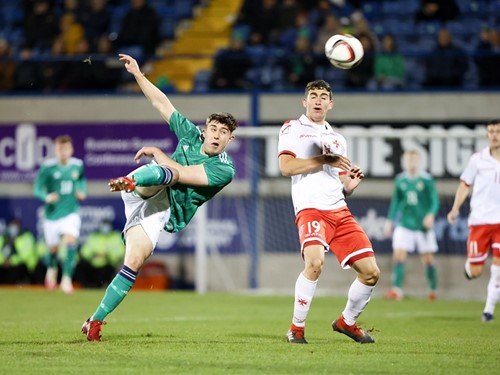 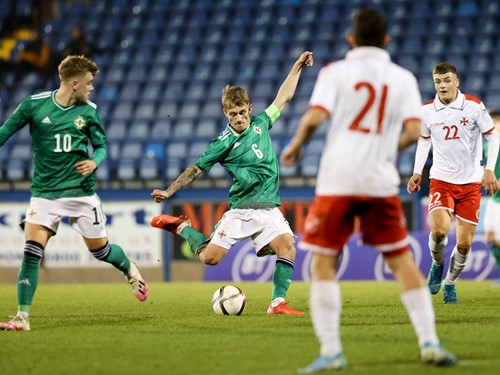 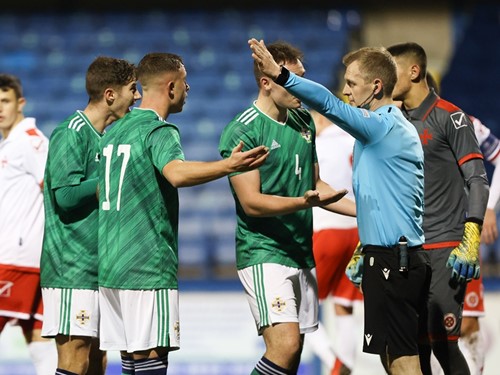 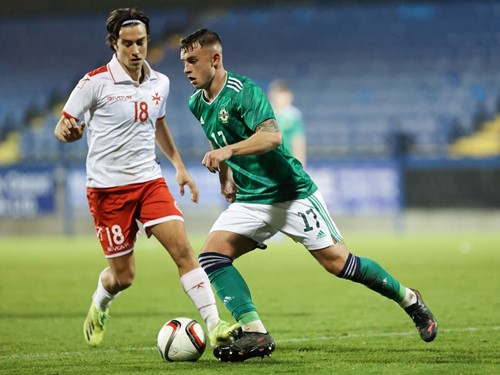 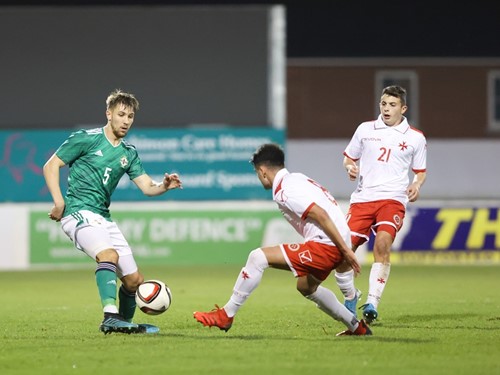