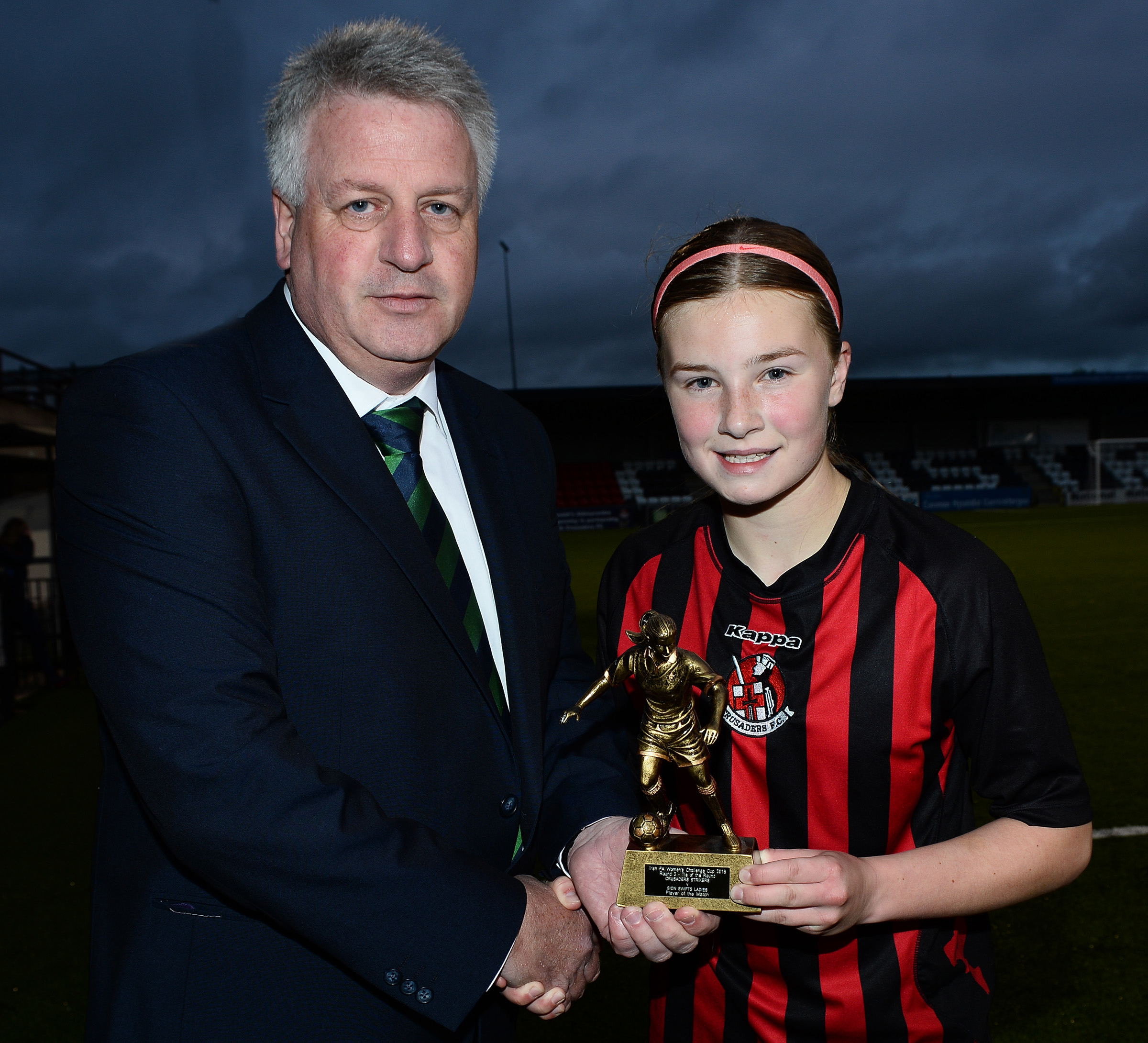 Wilson kept a cool head when one on one with the advancing Sion Swifts keeper Naomh Barr, sliding the ball past her to secure Crusaders enter the 4th round draw. Sion started the brighter of the two teams, pressing and harrying the Crusaders defence and midfield.

The pressure resulted in a succession of free kicks with McMullan, Devenney and O'Hagan all going close.

It was Crusaders though who took the lead against the run of play. A speculative shot from outside the box in the 31st minute, struck the arm of a Sion defender.

The resulting penalty was converted by McDowell. Crusaders got a grip of the game after scoring, with Wilson's pace a constant worry for Swifts.

After the break Sion again came out strongly, this time being rewarded, on 65 minutes, when Emma Harper thundered a header from the edge of the box into the top corner, to equalise, following a cracking cross from Conwell.

Harper was again on target when driving into the box to meet McGlynn's cross at the front post, on 70 minutes. Diarmuid O'Carroll made three changes soon after with Crusaders now chasing the game.

His changes paid dividends in the 84th minute when Aimee McNeil latched onto McGiverns through ball and lobbed Barr to take the tie into extra time. Up stepped young Wilson who streaked through the Sion defence to slot home the winner. 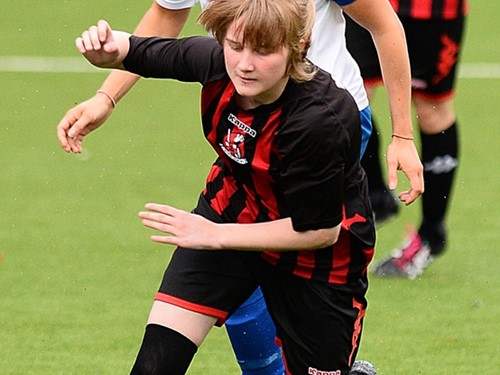 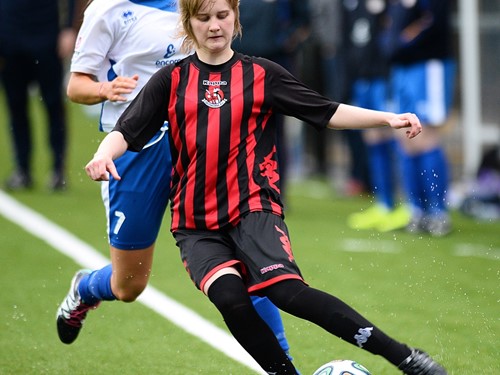 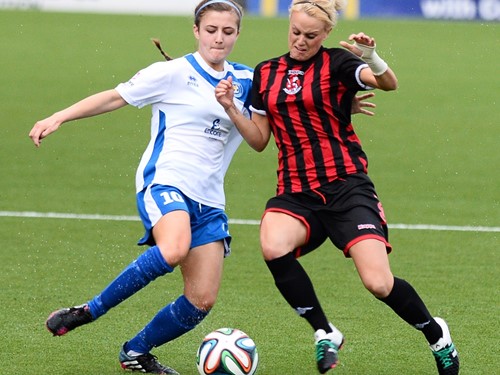 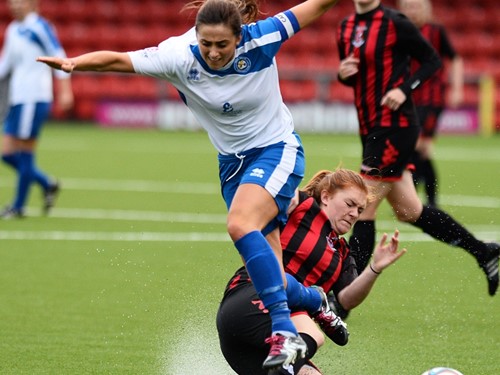 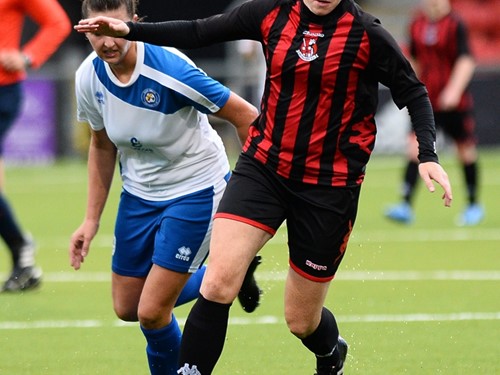 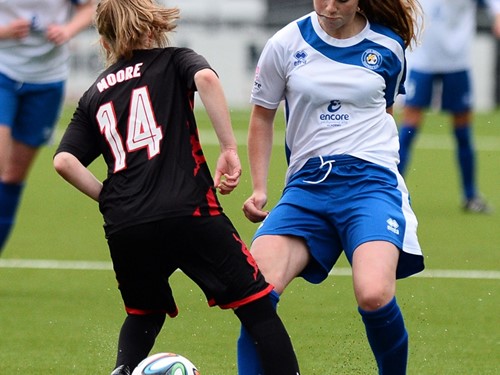 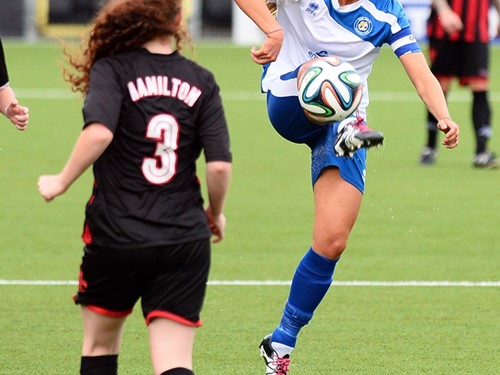 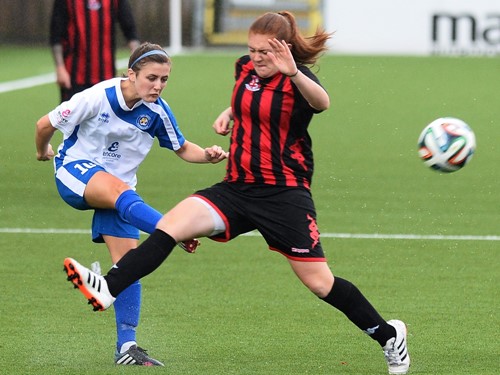 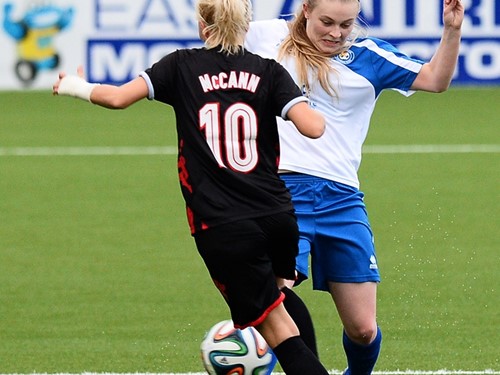 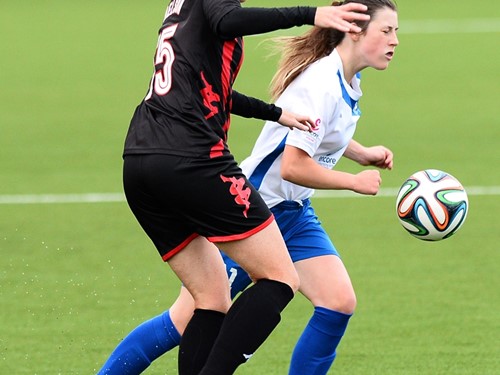 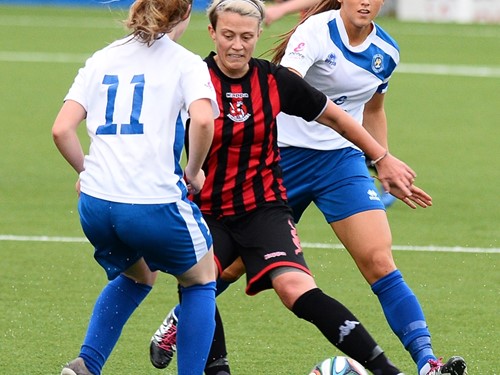