Cerebral Palsy side aiming to qualify for World Championships 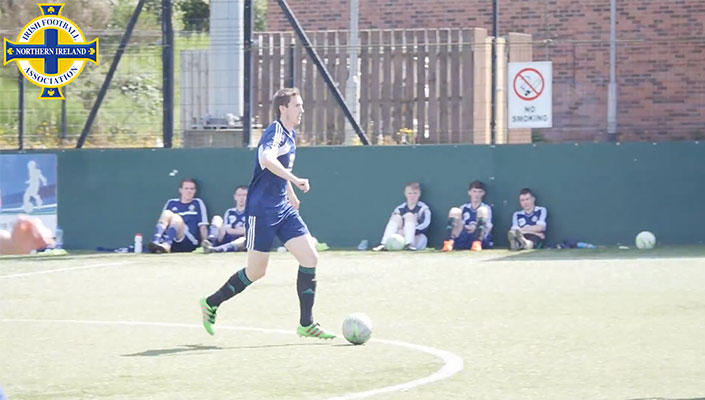 The Northern Ireland Cerebral Palsy squad have travelled to Denmark to take part in the World Championships qualification tournament.

The CP squad are in Group C and will begin the tournament on Sunday July 31st at 11:30am followed by facing Iran the next day with kick off at 3:00pm.

When asked about the challenges they face in Denmark, player Cormac Birt is optimistic about their chances of reaching Argentina.

He said: “We go to Denmark with the first game against Germany who we will give a go against as we beat them last time so hopefully get qualification sorted by then.

“But if not, we face Iran after that if everything hasn’t been sorted.”

David Leavy, who is the first Northern Irish player to be selected for the ParalympicsGB team and will compete at Rio2016, is also aiming high for the tournament.

Leavy said: “I believe we are a better team than 13th in the world. We had a few tough games against the likes of Argentina, we drew against them, I believe this squad can squad can push up and get some good results in Denmark and we can start to achieve that.”

If you wish to watch the Cerebral Palsy team, you will be able to for the game against Germany here. 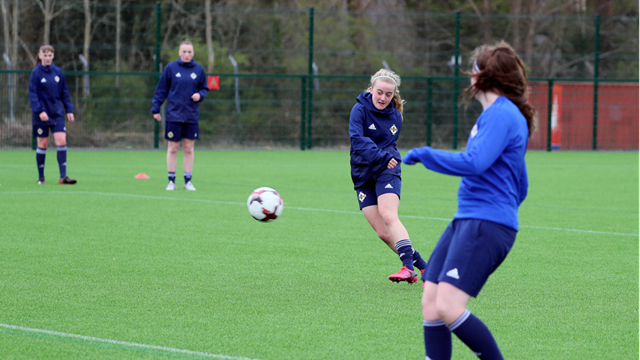