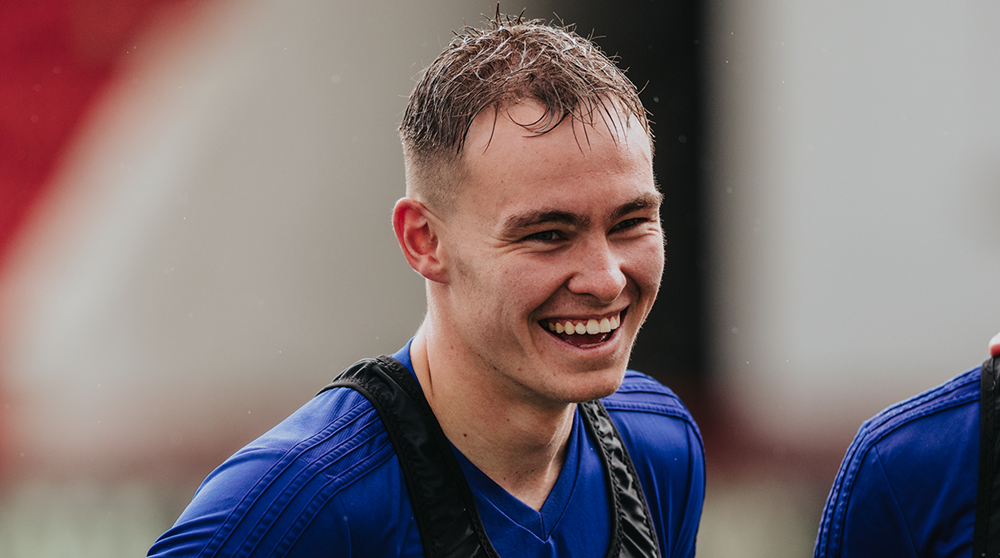 Today’s Under-21 match between Northern Ireland and Spain is to be streamed live by the Irish FA.

It will be streamed live on the Official Irish FA YouTube channel with commentary by Michael Clarke. And his co-commentator will be Gerard Lyttle, manager of Northern Ireland’s U19 and U17 teams.

Spain have already qualified for next year’s U21 European Championship finals in Georgia and Romania after winning all six of their group games to date, including a 3-0 win over Northern Ireland in Seville back in October.

However, they have brought a strong squad to Larne, featuring several players who ply their trade in La Liga.

You can watch the match here

Make sure you subscribe so you don’t miss today’s match and many more games.