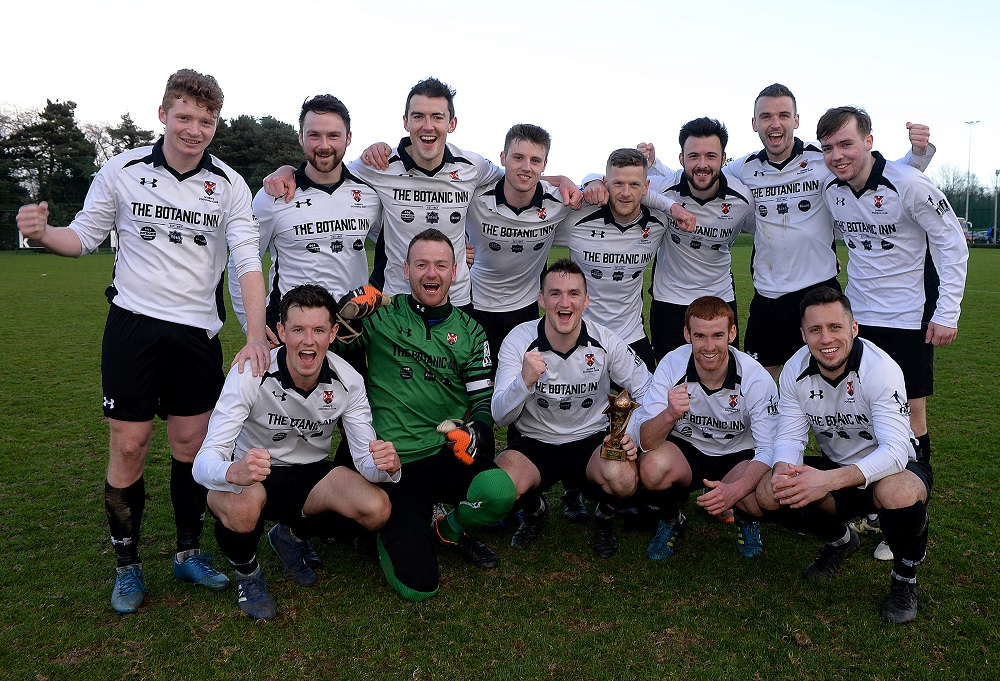 Holders Queen's University continued their Match on Tuesday Intermediate Cup defence with a five-goal victory over Lurgan Town at The Dub at the weekend.

It took Queen's just two minutes to open the scoring in Saturday's match when Connor Mulholland wriggled his way past a number of defenders before slotting past keeper Tyler Boyce from 12 yards.

The game then ebbed and flowed but with a swirling wind playing its part and both sides finding it hard to control the ball it became an end-to-end scrappy affair.

Queen's did look the more comfortable, and made their possession count on 19 minutes when Matthew Hughes dribbled into the box on the left before pulling the ball back for Chris Middleton finish with a vicious effort past Boyce from the right side of the area.

Chasing the game, Lurgan Town left gaps at the back and were almost punished again only for Boyce to produce a great save to tip Ryan McCready's header over.

But goal number three did arrive soon after when Mulholland ran onto a perfect through ball from Leon Bonnes to dink a shot over the advancing Boyce into the far corner.

Then, on 33 minutes, it was 4-0 as man-of-the-match Middleton volleyed a powerful shot beyond the keeper from around ten yards out.

The second half kicked off with the visitors going for goal but the final touch was missing and, again, they were leaving gaps at the back but Boyce made a few important saves to ensure these opportunities weren't exploited.

However, the Students did extend their advantage with around a quarter-of-an-hour remaining when Matthew McManus latched onto a pass from Joshua Corry inside the six-yard box that took a deflection upwards to directed a downward header past the keeper at the base of the near post.

Lurgan Town battled bravely and might have had a consolation goal when Andrew Houston's flick went inches past the far post.

Queen's will be joined in the last four by Banbridge Rangers and Portstewart who defeated Dollingstown and Newbuildings United respectively. 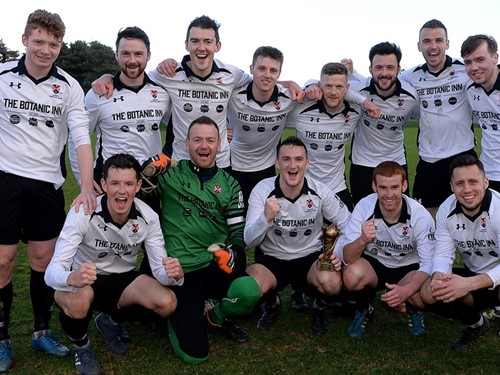 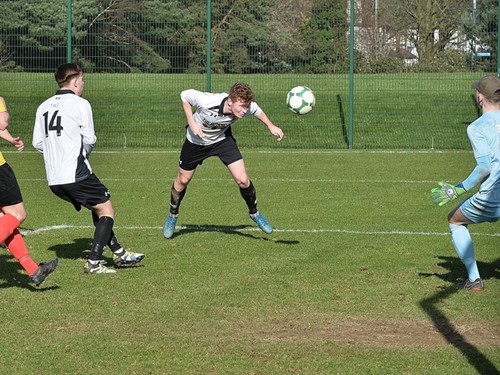 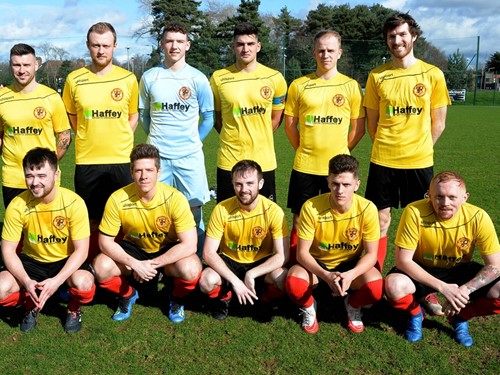 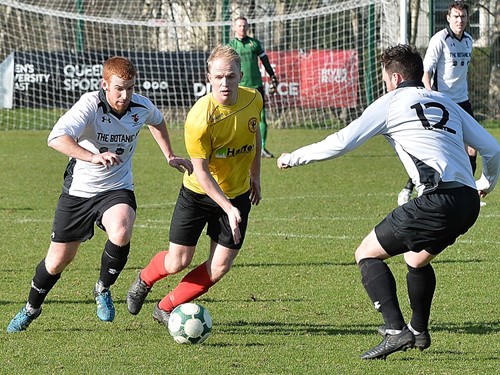 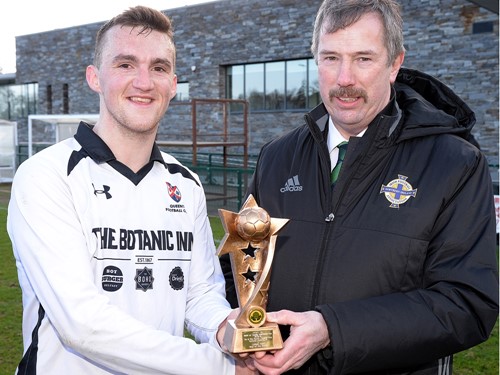 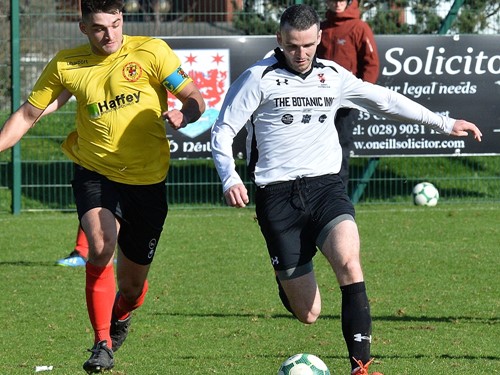 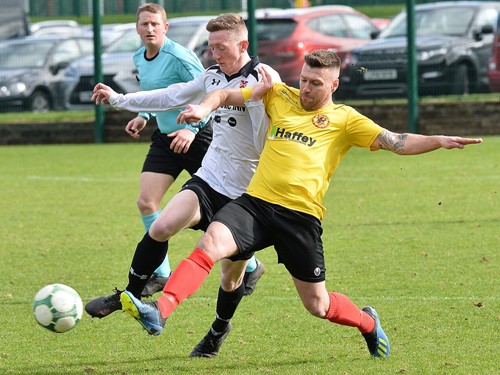