WATCH | Steven Davis: It's vital we get off to a positive start against Estonia 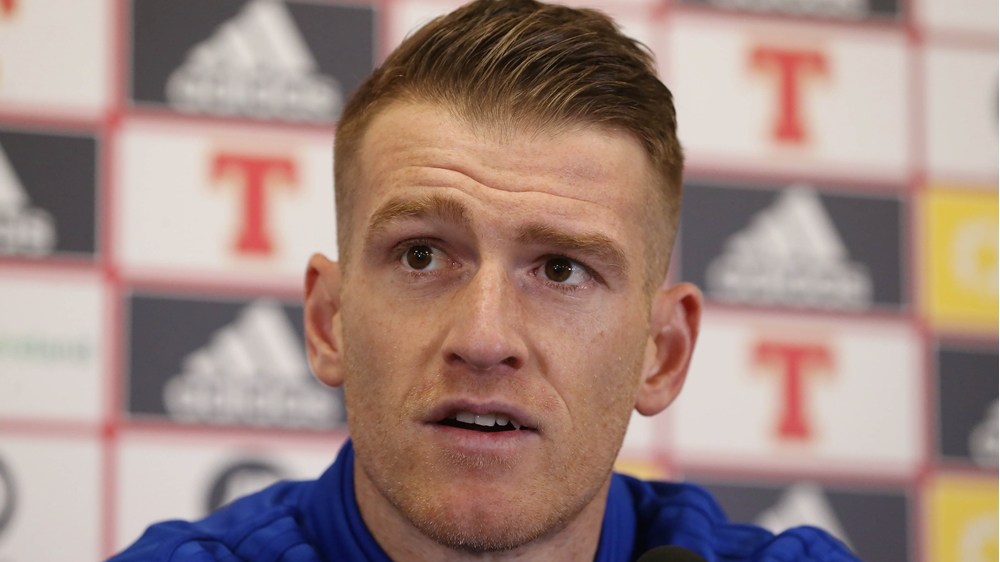 Northern Ireland captain Steven Davis says it’s vital to get off to a strong start in UEFA Euro 2020 qualifying.

Michael O’Neill’s men kick off their campaign with a home clash against Estonia at the National Football Stadium at Windsor Park tonight (7:45pm) before welcoming Belarus to Belfast on Sunday.

With Germany and the Netherlands to come further down the line, the Rangers midfielder knows how important it will be to set the tone in what’s a difficult group.

“I think we’re realistic in the way the group has been drawn and how tough the group is going to be. The first two games are going to be vital for us. Obviously results in qualifying have been very strong here at home and it’s important we continue that,” he said.

After a disappointing UEFA Nations League campaign, Davis insists it’s crucial Northern Ireland take their chances in front of goal when they come along.

“I think when we step away from the our games in the Nations League and analyse the campaign as a whole there are a lot of positives to take from it with a number of younger players getting vital experience. Performances were good, so I think if we can try and continue in that manner. Clearly we need to be more clinical but if we do then hopefully that will put us in a good position.”

Watch Steven Davis’ full interview by clicking on the video above.