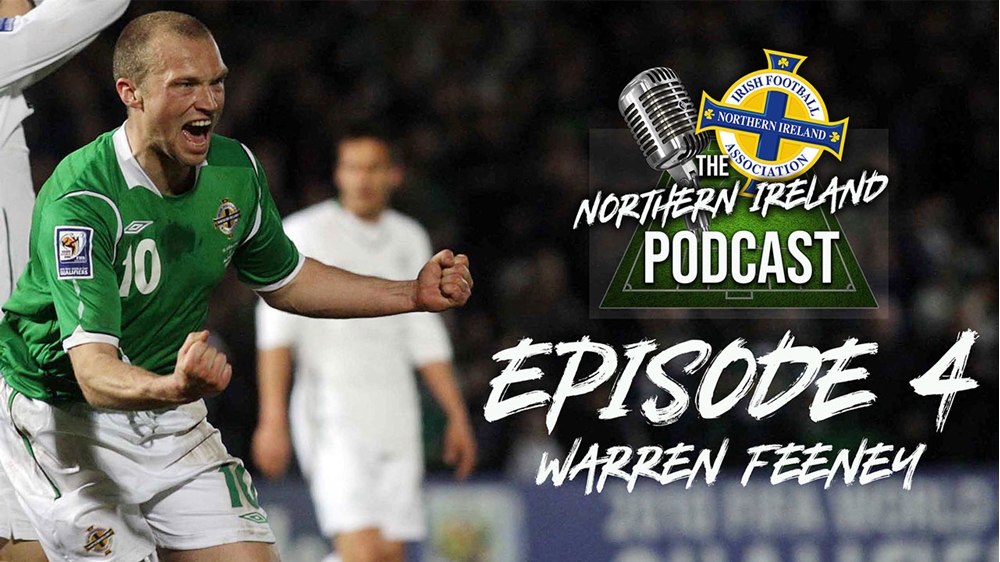 The latest episode of the Northern Ireland podcast is now available with former striker Warren Feeney.

The side managed by Nigel Worthington finished fourth in the group, five points behind Slovenia, and we ask the striker about whether he feels it was a missed opportunity.

Watch the episode in the video above or you can subscribe to listen on your mobile using the links below: