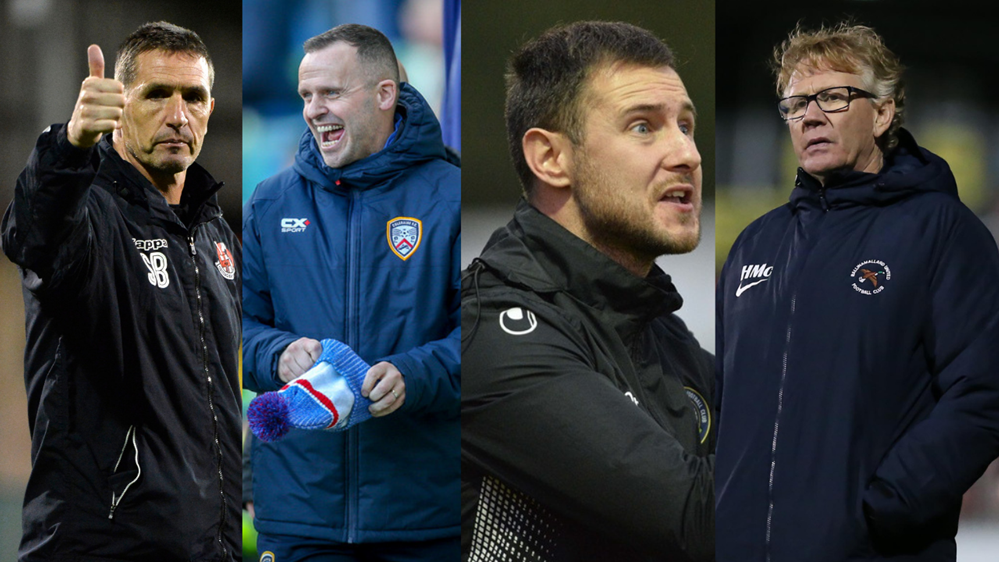 The Tennent’s Irish Cup reaches the semi-final stage this weekend and whatever happens across the two remaining ties, we’re guaranteed a David v Goliath final in May.

With holders Coleraine going head-to-head with Crusaders in a clash to be televised live on BBC Two Northern Ireland (5:30pm kick-off), the other side of the draw pits Bluefin Championship outfit Ballinamallard United with top-flight Warrenpoint Town (3pm).

It’s a case of uncharted waters for the Mallards and ‘Point with a place in this year’s showpiece within touching distance.

Ballinamallard, managed by the experienced Harry McConkey, began their Irish Cup Odyssey with a fifth-round 5-1 thumping of PSNI. A solitary goal was enough to see off Carrick Rangers at the next hurdle and their quarter-final at Dungannon Swifts was won on penalties.

It promises to be an intriguing clash at Mourneview Park and for winning side it will secure a first-ever appearance in the final.

At The Oval, Rodney McAree’s Bannsiders will face Stephen Baxter’s Crusaders. It’s got the makings of a Titanic tussle and will be the 11th Irish Cup meeting between the two sides.

The Crues have done it the hard way to reach this stage of the competition with victories over Glentoran, Linfield and Ballymena United propelling them to their 20th Irish Cup semi-final appearance since WW2.

The north Belfast men have lost their last four Irish Cup semi-finals on the spin but ominously for Coleraine, the Seaview outfit have banged in 100 goals in all competitions this season and their potent attacking threat will be one the holders will have to contain if they are to progress.

Coleraine’s memorable quarter-final win over Larne – that dramatic 5-3 success at Inver Park – will have many fans believing their name is on the cup yet again. But their last-four record at The Oval doesn’t make for pretty reading: they’ve played four semi-final ties at the east Belfast ground and lost them all (’69, ’87, ’90 and ’09).

Much like the other semi-final at MVP, predicting outcome of this one is a tough ask! 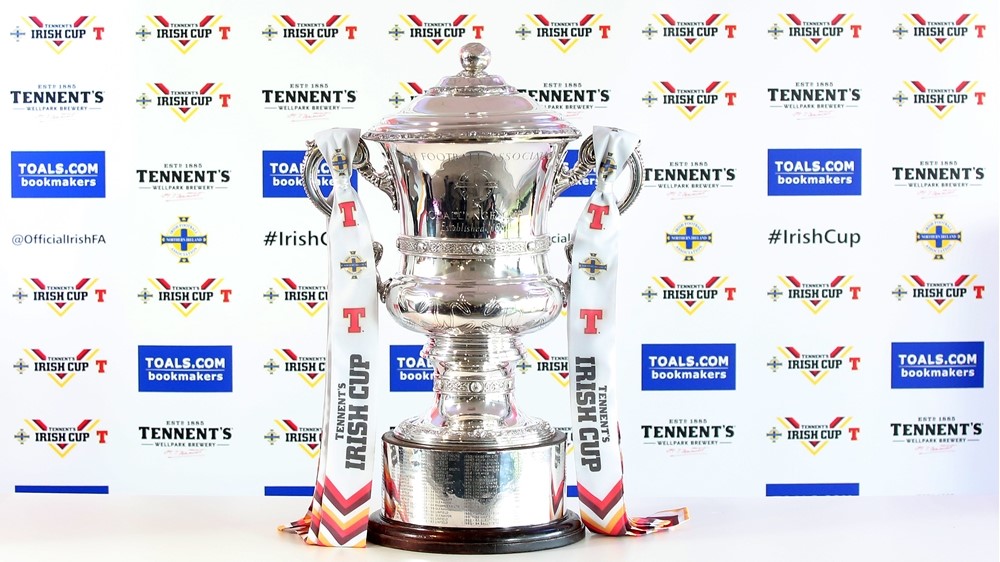