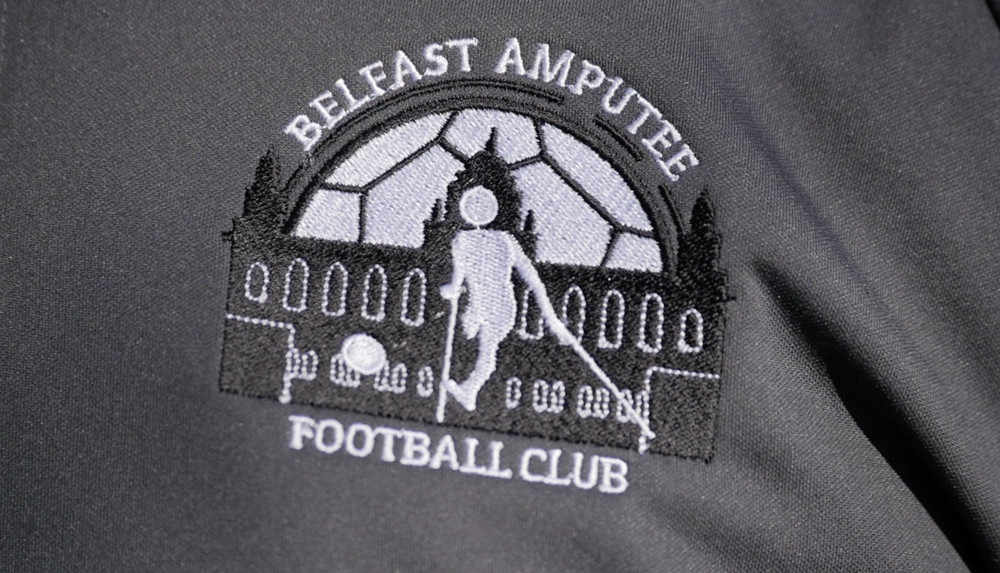 Belfast Amputee Football Club are the only amputee football team in Northern Ireland and are hoping to recruit new members.

Coach Sean McManus said: "This Sunday (24 March) is our first training session at the Olympia Leisure Centre in Belfast. We'll be having a session every second Sunday at 9am and we encourage all amputees to get involved.

"Our aim is to maybe have a couple of friendlies in a few months time and take part in the League of Ireland next February."

Justin Guiney currently represents the Republic of Ireland amputee team and is keen to create a presence for the sport in Northern Ireland.

He revealed: "A few people have already came up to me and said how much they were enjoying the first training session. They're already looking forward and talking about playing in tournaments so it's great to see they're in it for the long run.

"You can get us on our Facebook page at Belfast Amputee Football Club or you can email myself or Sean. It's all about getting the message out there that this sport exists for amputees so please help us share it!"

The team train at Olympia Leisure Centre every second Sunday with the next session taking place on the 7th of April at 9am.

You can get in touch with Sean or Justin by contacting belfastamputeefc@gmail.com to find out how you can get involved.