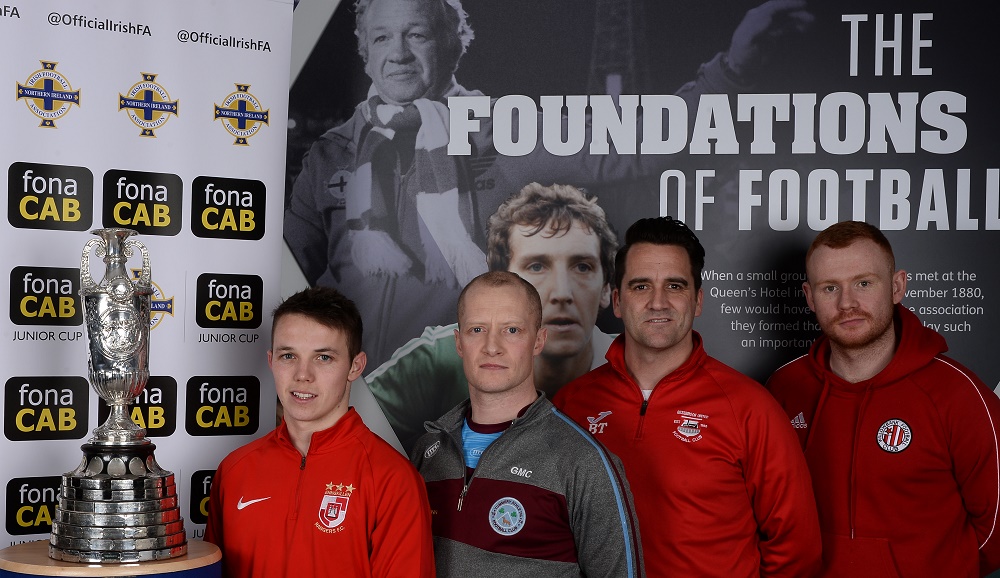 There could be an all Fermanagh & Western showdown in the fonaCAB Junior Cup following the outcome of the semi-final draw which kept the league's two remaining representatives apart.

Current league leaders and defending cup holders, Enniskillen Rangers, will be aiming to take a step closer to a third Junior Cup success in a row when they lock horns with Carnbane League representatives Bessbrook United in the first semi-final.

The second tie paired Fermanagh's other hopeful, Tummery Athletic, with Belfast side Willowbank from NAFL Division 2B and conquerors of last season's runners-up Greenisland in the last eight.

Both games are down for decision week commencing 1st April 2019 with confirmation of exact dates, venues and kick-offs to follow in due course. 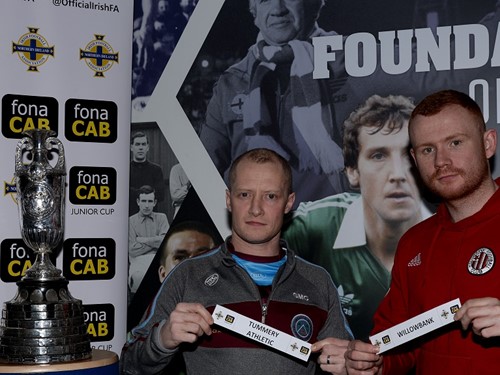 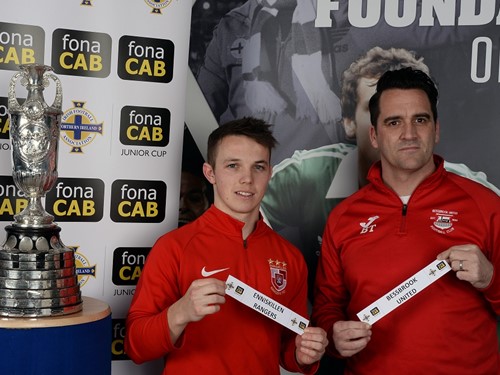 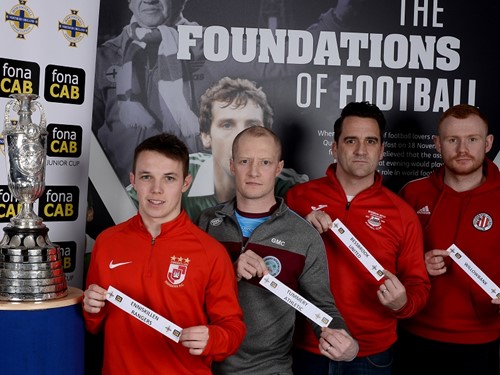