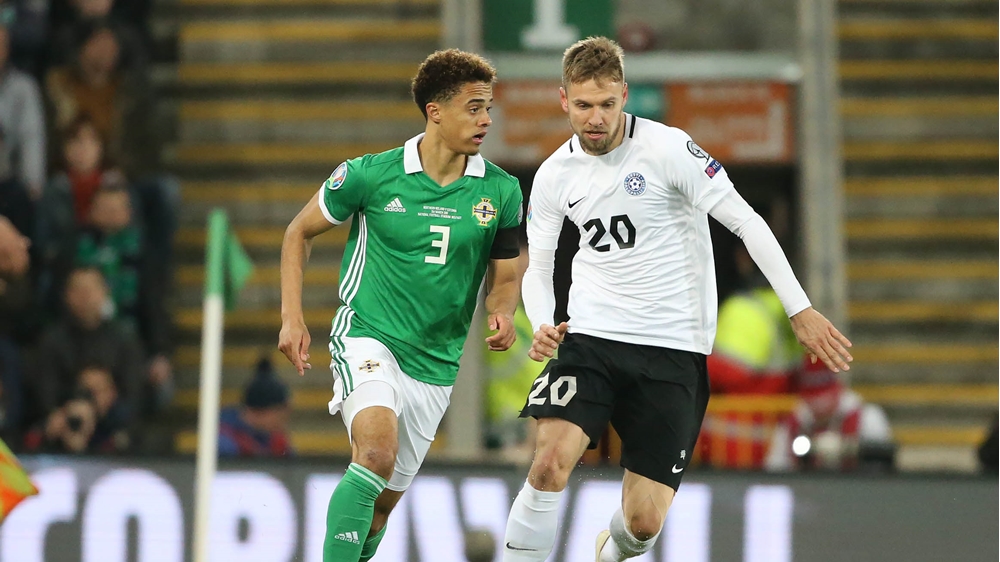 Two Northern Ireland players have been named in the EFL Championship Team of the Season.

Lewis, 21, who made his senior men’s international debut a year ago against South Korea, is one of three Canaries players in the team, alongside fellow defender Max Aarons and striker Teemu Pukki.

Norwich are top of the table and aiming to return to the Premier League after three-year absence.

Norwood, who is joined in the team by United club-mate Billy Sharp, has been a central figure in the Blades’ promotion push this term.

Capped 57 times by his country, the Burnley-born star has helped the Blades reach second spot in the Championship and will be aiming to help continue a fine run of form as Chris Wilder's men bid to secure automatic promotion to the top flight.