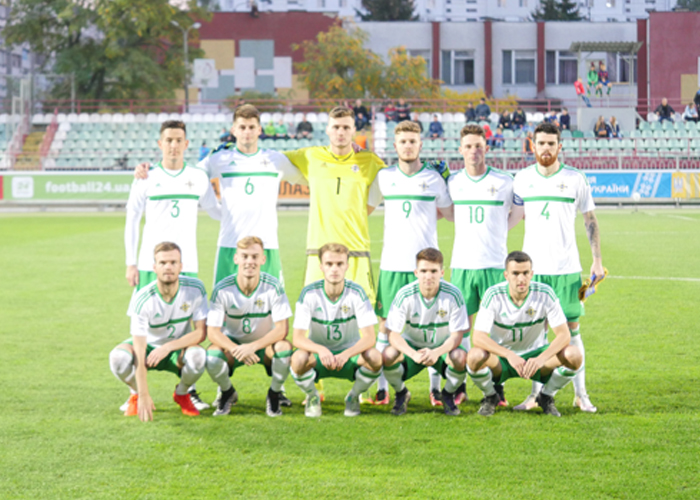 Northern Ireland began the first half well as they set up to hit Ukraine on the counter. It wasn’t long before this tactic paid dividends as Paul Smyth opened the scoring on the 12th minute. Paul burst forward with the ball bringing it from the Northern Ireland half before coolly slotting the ball home.

The lead was short lived however with Ukraine equalizing just three minutes later through Besedin. The Ukrainian defender was able to get his head to a free kick and guide the ball home.

The rest of the first half seen very little chances as both sides looked to cancel each other out and the sides went into the second half level.

Northern Ireland looked to attack Ukraine more in the second half, pressing them in their own half. The side were unlucky not to take the lead again through Michael Duffy’s strike from outside the box but Bezruk did well to palm it wide.

Mark Sykes came close again for Northern Ireland with an ambitious strike from 25 yards but his shot went agonizingly wide. The last ten minutes of the game saw Ukraine try and push for a winner however they were unable to break the Northern Ireland defence.

The side take on France on Tuesday (KO 17:45) at the National Football Stadium at Windsor Park.

Hear from goalscorer Paul Smyth below: 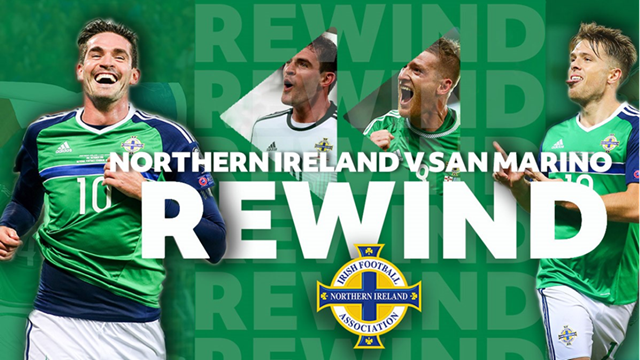 Q&A| Catch up with Julie Nelson for her lockdown lowdown 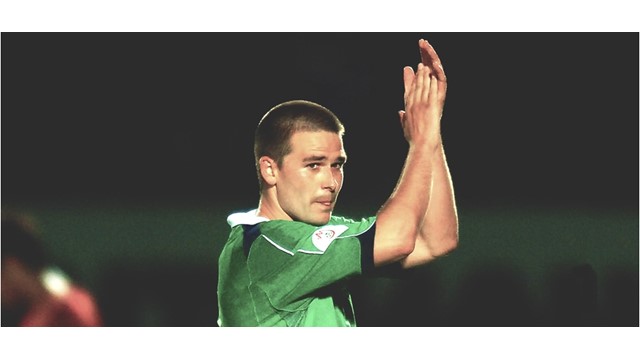 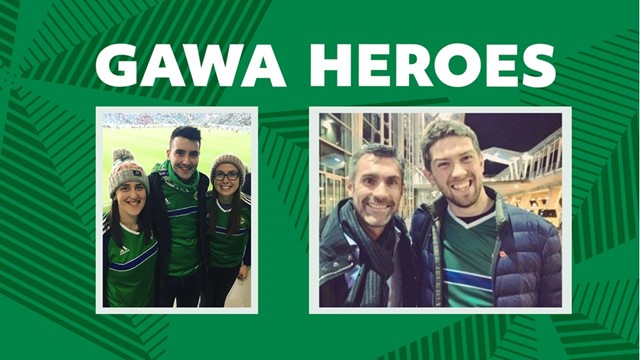