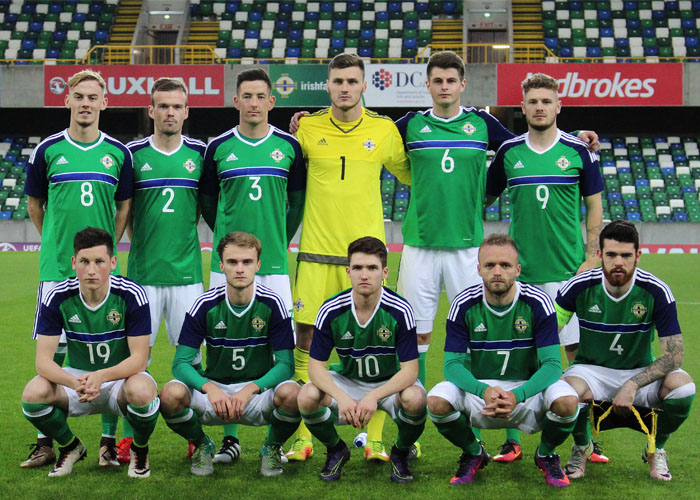 Northern Ireland took on a very strong France side in their final UEFA Euro qualifying campaign at the National Football Stadium at Windsor Park.

The game started very even with neither team having a shot in the opening 15 minutes. However it was France who took the lead on the 16th minute with Jean-Kévin Augustin doing well to control a Thomas Lemar through ball before calmly slotting the ball home.

Northern Ireland were unlucky not to equalize on the 26th minute after Paul Smyth did brilliantly to keep the ball after pressure from Rabiot, he then broke forward but his shot was saved by Maignan.

Jean-Kévin Augustin got his and France’s second of the game on the 42nd minute with a brilliant finish from an acute angle.

Les Espoirs started the second half strongly and almost scored a third through Lemar however Mitchell produced a good save. France hit the woodwork on the 62nd minute through a Corentin Tolisso long range strike.

It was a tough half for Northern Ireland as France dominated the half with Northern Ireland looking to hit them on the break.However it was France who scored a third through Moussa Dembele who produced a good finish inside the box on the 89th minute. 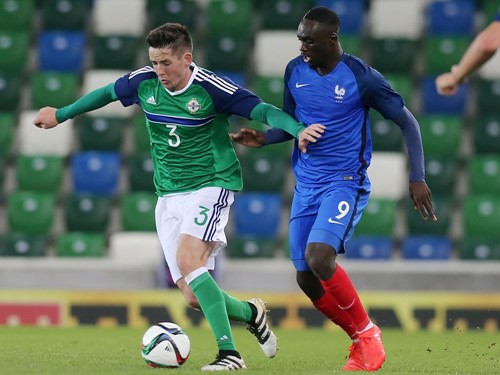 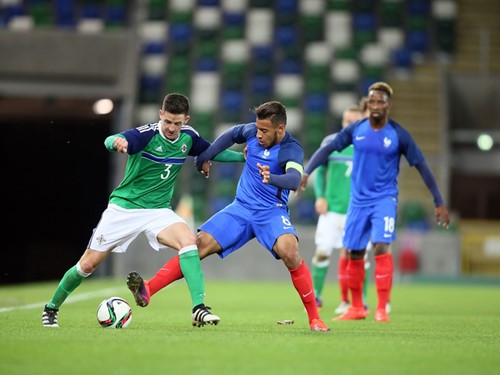 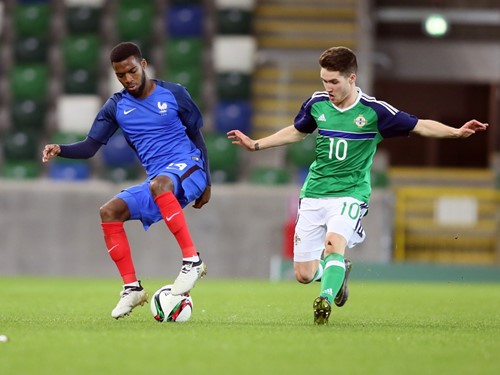 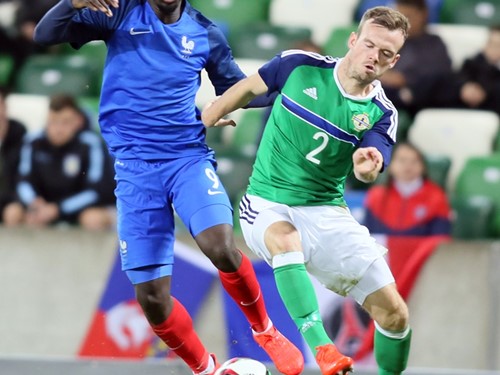