Northern Ireland Under-18s boss Gerard Lyttle is confident his team can bounce back in the second of their two friendlies against Austria’s U18s this week.

The U18s lost 2-0 to the Austrians at Dungannon’s Stangmore Park on Tuesday – and they will face each other again at the same venue this evening (6 o’clock start). 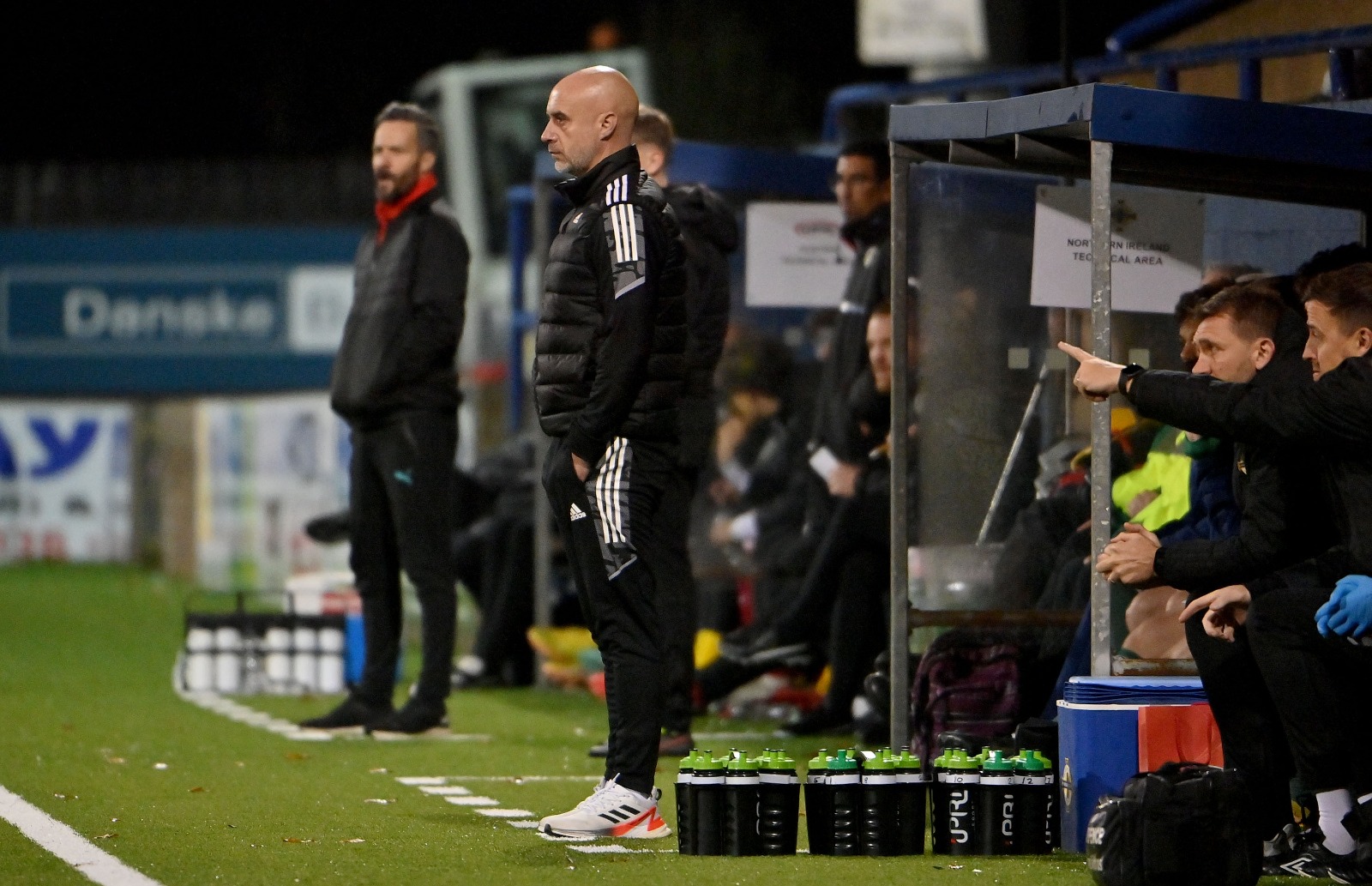 Reflecting on the first encounter, in which the Austrians scored two goals late on to secure the win, Lyttle said his players had performed well and there were “a lot of positives” in the game.

He also pointed out: “It's been a two-year process of trying to build a squad of players and find one or two to keep adding. I thought they were fantastic (in the first game).

“We have 22 players here so we intend to use the 22. We might look at something different for the second game. Again that's what these games are for. They are about trying things, seeing what we have and what fits best for us.

“Tactically I thought we were very strong in the first game. There were a couple of wee moments in the game where we could have done better but the boys will learn from it.”

Lyttle’s squad bridges the gap between Northern Ireland’s U19 and U17 teams – and the bulk of the players have previously represented Northern Ireland at either U17 or U18 level.

There’s free entry to today’s game at the home of Dungannon Swifts FC.