The latest graduates from the Irish FA UEFA Pro Licence programme have received their certificates at a special awards ceremony. 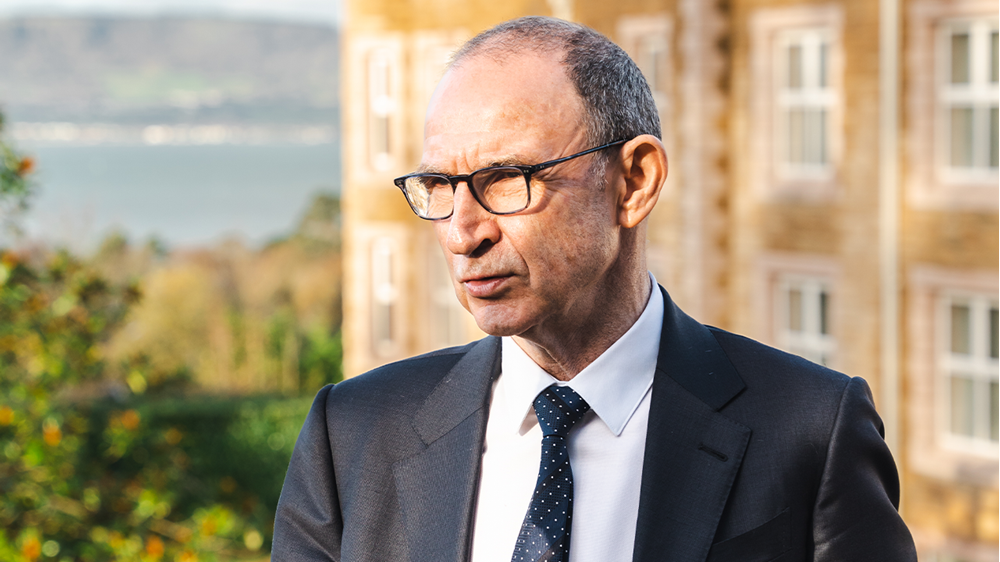 Former Northern Ireland captain Martin O’Neill, who managed Leicester City, Celtic, Aston Villa, Sunderland and Republic of Ireland during his long and illustrious managerial career, was the special guest at the event staged at the Culloden Hotel, Cultra. 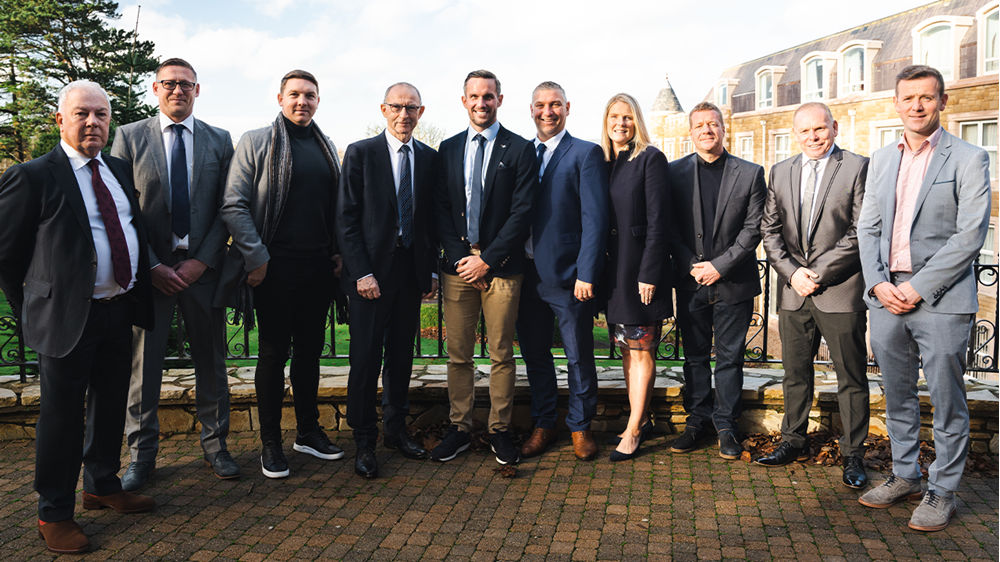 Ex-WBA, Bolton and Birmingham City defender Paul Robinson, now first team coach at Millwall, and Andy Waterworth, Head of the Irish FA JD Academy, were in the graduates line-up, too.

Former Queens Park Rangers and Crystal Palace defender Clint Hill, currently assistant manager at EFL League Two side Stockport County, was among the latest graduates who were unable to attend the ceremony.

Sean-Paul Murray, Head of Coach Education at the Irish FA, said: "For some of our graduates this is the end of a six or seven year journey with the Irish FA.

"It’s a very prestigious award for them and something they have all put a lot of time and effort into. It’s a great achievement.

"Look at today’s event and the calibre of graduates we have in the domestic game but also we have a graduate - John Herdman - who is managing Canada at the World Cup.

"We do look to develop our local coaches but we also attract coaches from around the world. Some of the biggest names in Europe and some of the top coaches in the Premier League have come through our pathway.

"We’re aiming to drive up coaching standards domestically but we also have redeveloped our coaching pathway to personalise it and hopefully we’ll continue to attract the big names because they also bring a wealth of experience.”