Just like the first game at the same venue on Tuesday, the Austrians ran out 2-0 victors, courtesy of first half goals from Diego Madritsch and Stefan Kordic.

Northern Ireland did have their moments with striker Sam Glenfield striking the crossbar in the first half and Aston Villa's Omari Kellyman repeating the trick in the second.

Despite the defeat it was another night of positives for Northern Ireland, both individually and collectively, with Celtic goalkeeper Kai McLean pulling off a number of good saves in the second half.

Both teams made wholesale changes from the first game on Tuesday evening with Gerard Lyttle fielding eight new faces, while Austria made 10.

Austria dominated the first half but it was the hosts who had the first real threat when striker Glenfield shaved the crossbar from 25 yards following a mistake in the Austrian defence.

McLean then tipped over a rasping volley from Florian Micheler following a Mario Pejazic corner kick.

Shortly afterwards the ball was cleared off the line after an in-swinging Pejazic free-kick came off the inside of McLean's near post.

Pejazic was a central figure for the Austrians and, after he had tested McLean from distance, it was his corner kick from the right that was turned in by Diego Madritsch on 36 minutes to open the scoring.

The Austrians struck again in the first minute of additional time. A backtracking Luca Doherty sent raiding right back Luca Pazourek sprawling in the box and Kordic, who also scored in the first game, tucked the resultant penalty low inside McLean's left post.

Like the opening half, it was Northern Ireland who threatened first in the second when Glenfield had a 20-yard shot saved by replacement goalkeeper Valentin Oelz after a driving run by Cliftonville's Sean Moore down the left flank.

Gerard Lyttle's team went even closer moments later when Kellyman cannoned an effort off Oelz's crossbar with sub Rio Morgan following up to volley over.

Back at the other end McLean produced a superb double save to deny replacements Tim Trummer and Kevin Lebersorger before thwarting Florian Micheler who had dashed in from the left flank.

Late on Northern Ireland sub Corey Smith headed a Morgan free-kick straight into the arms of a grateful Oelz.

Northern Ireland manager Gerard Lyttle said: “Over the two games I was really pleased with the level of performance of the boys. I thought they put in a big shift in both games. The players took the information on board over a short period of time and they performed.

“We always ask the boys for a Northern Ireland performance; a bit of pride, a bit of passion and we got that as well. The boys enjoyed themselves and worked really hard. Austria are a top team. They gave us a really good test but we are disappointed to concede from a corner and then the penalty. We hit the crossbar twice and on another night we could have come away with a win.” 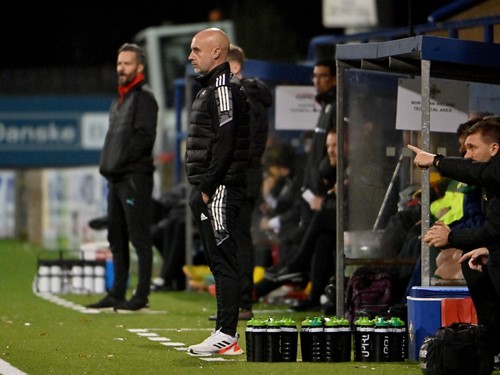 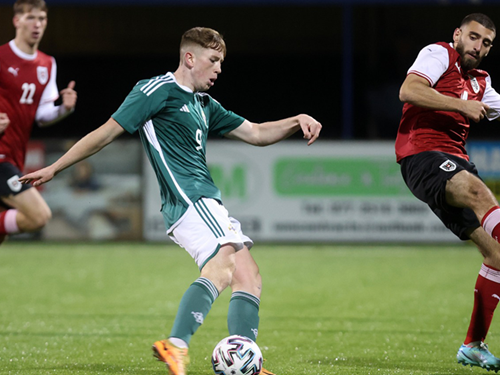 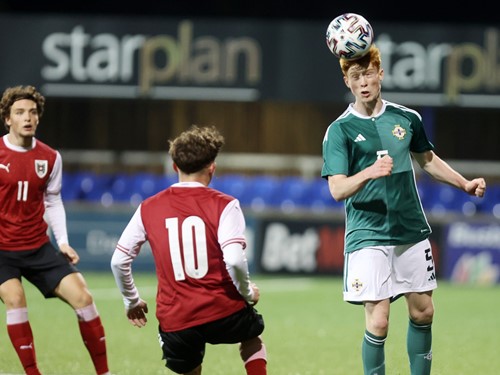 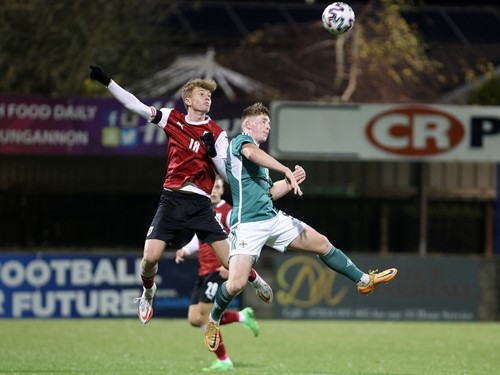 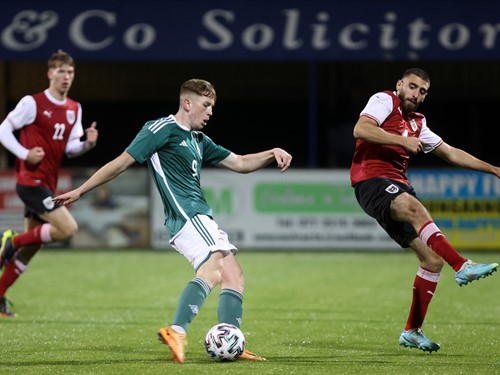 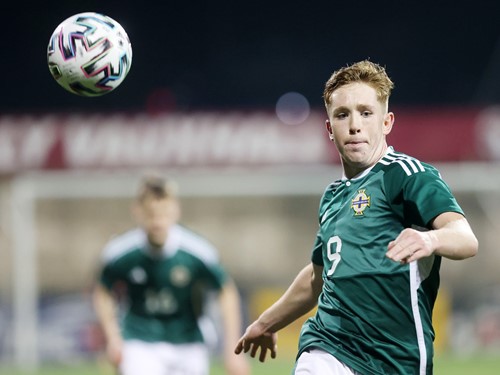 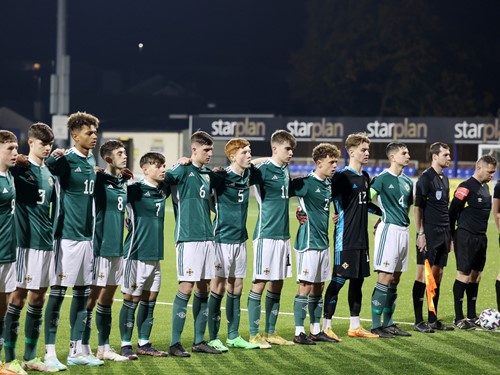 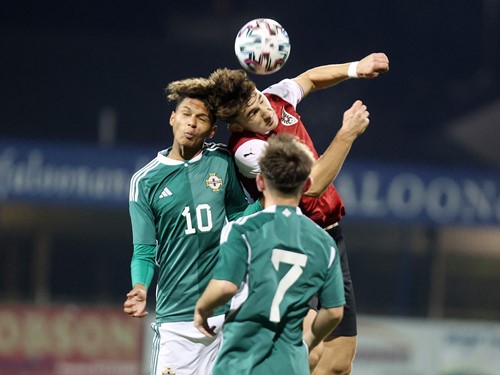 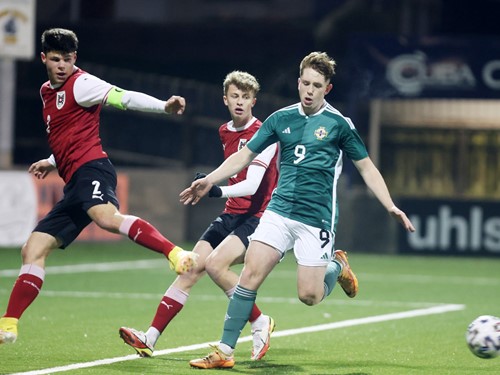 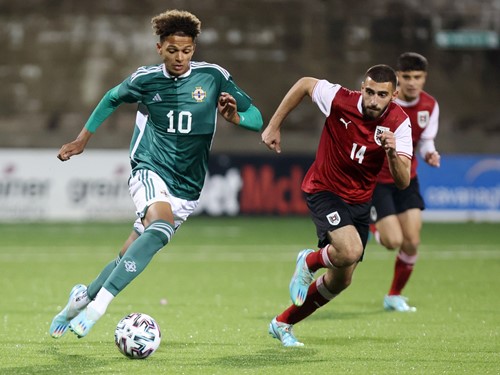 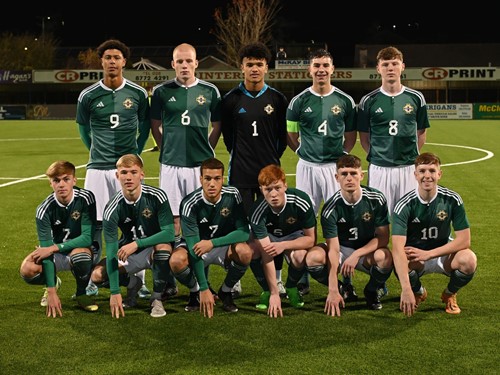 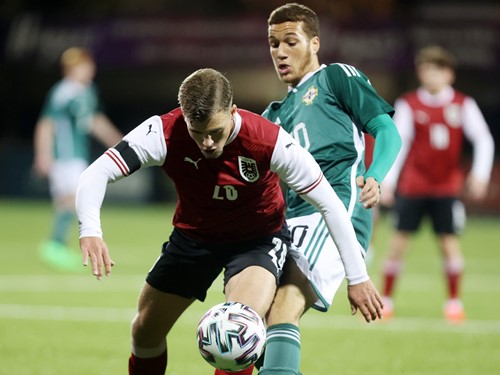