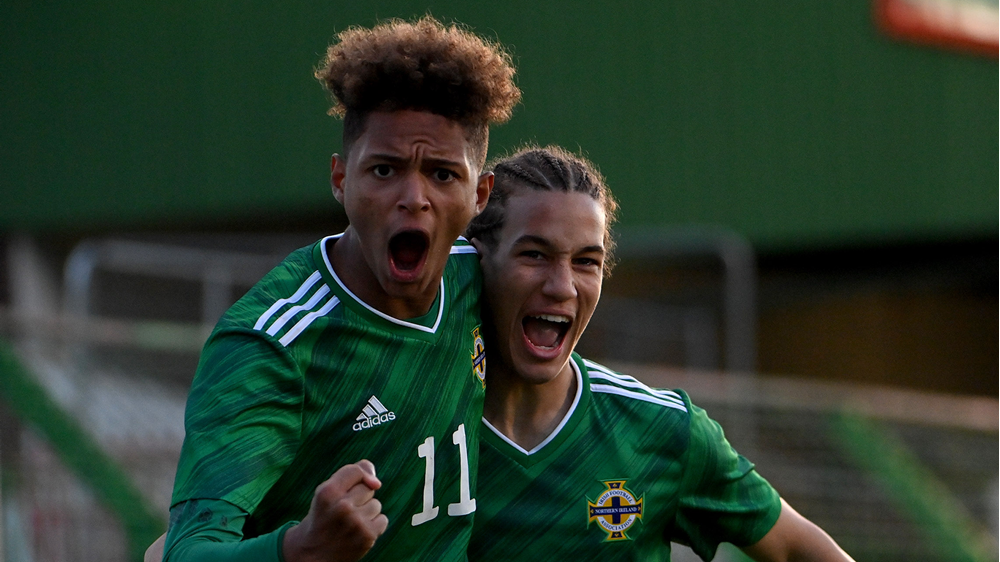 Northern Ireland’s Under-18s are set to play two friendlies against Austria’s U18s in Dungannon next week.

Stangmore Park is due to host both matches. Game one at the home of Dungannon Swifts is on Tuesday (15 November) at 6pm, while the second game in Tyrone is scheduled for next Thursday (17 November), again with a 6pm start.

Northern Ireland U19s/U17s boss Gerard Lyttle says the matches will provide an opportunity for his U18 players to test themselves against strong opposition.

The U18s were last in action back in July when they played Manchester United’s U18s twice as part of the SuperCupNI tournament.

Lyttle’s 22-strong squad bridges the gap between Northern Ireland’s U19 and U17 teams – and the bulk of the players have previously represented Northern Ireland at either U17 or U18 level. 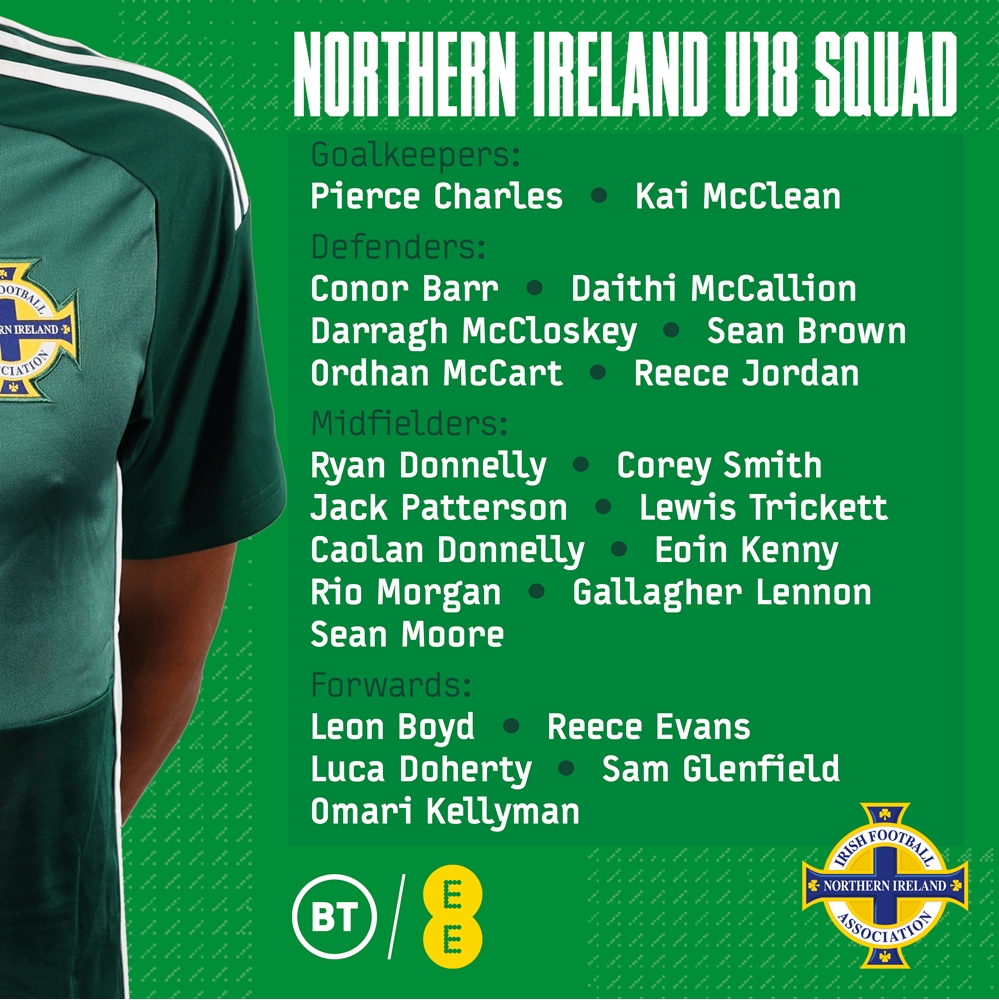