Ryan Campbell bagged the late winner as Portstewart defeated Coagh United in the McComb's Coach Travel Intermediate Cup second round 'tie of the round' at Mullaghacall.

The Seahawks had moved in front through Glenn Law after just 19 minutes, a lead they held until eight minutes into the second half when Aaron Campbell levelled for the visitors.

However, with the prospect of extra-time looming large on the horizon, Campbell popped up on 87 minutes to knock home his fourth goal of the season.

Portstewart will be joined in the third round by fellow PIL side Armagh City after Harry Anderson knocked home the only goal of the game in their win over Comber Rec., while Banbridge Town got past Brantwood by the odd goal in three at Skegoneill Avenue.

Dollingstown also made it safely through at the expense of Banbridge Rangers, as did Limavady United and Moyola Park who trounced Ballinamallard United Reserves and Lisburn Rangers respectively.

Both the top two in the Premier Intermediate League both fell by the wayside, and both on penalties too!

Leaders Ballymacash Rangers trailed to a Ryan Worthington goal at Allen Park, but looked to have earned a reprieve when Lewis Parker levelled in the third minute of stoppage time.

They went in front through Jack Riley on 94 minutes before Reece Gilmour drew Corner level to force spot-kicks with the home side eventually emerging 3-2 victors at the end of the shootout.

Meanwhile, at Clandeboye Park, Adam Neale had given Bangor the lead on the hour against Strabane Athletic but former Northern Ireland international Rory Patterson equalised for the visitors with ten minutes to go. Extra-time failed to produce any further goals before Strabane came through after penalties.

Indeed, it proved to be quite a day for the spot-kick lottery with Dundonald, Oxford Sunnyside and Richhill AFC also progressing that way. 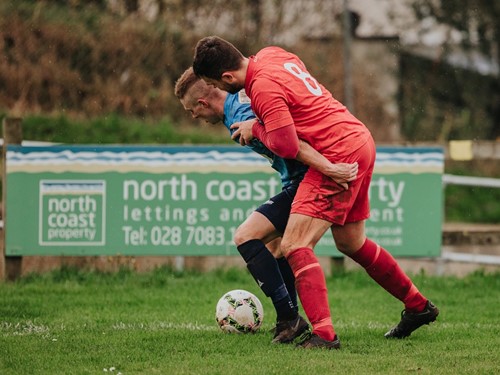 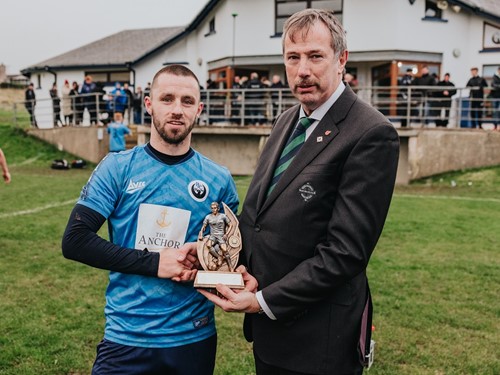 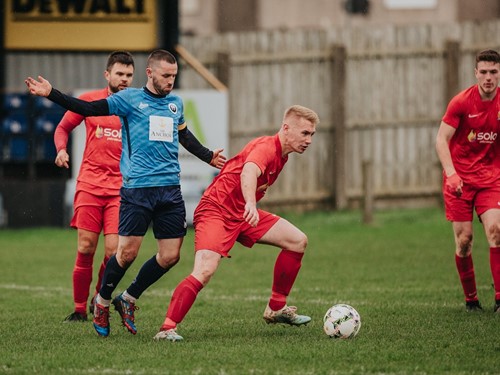 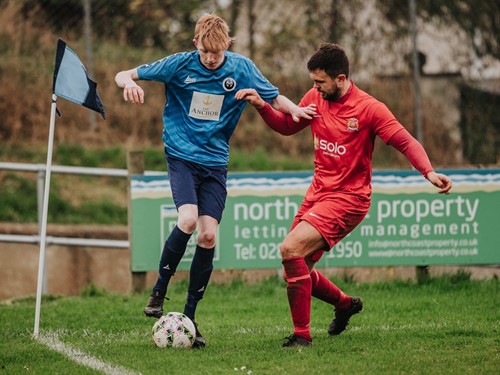 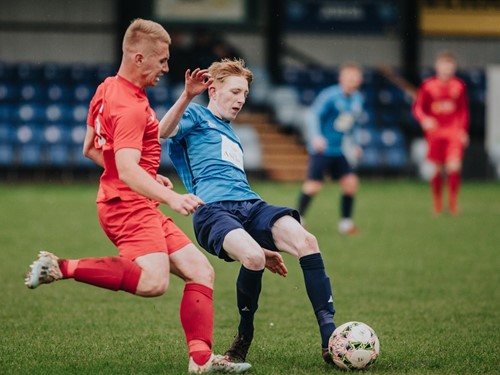 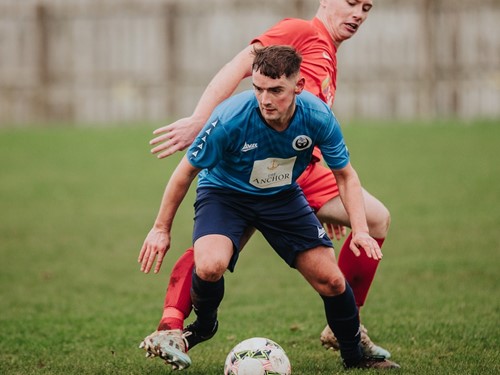 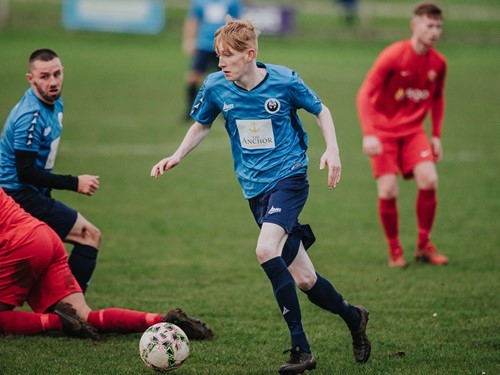 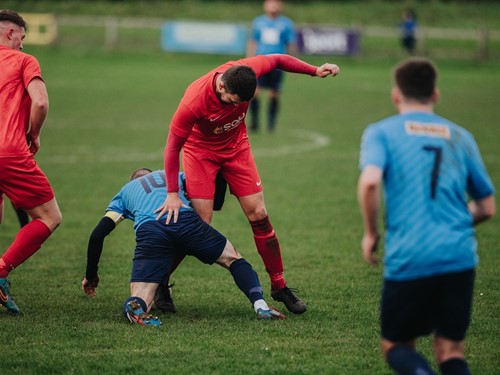