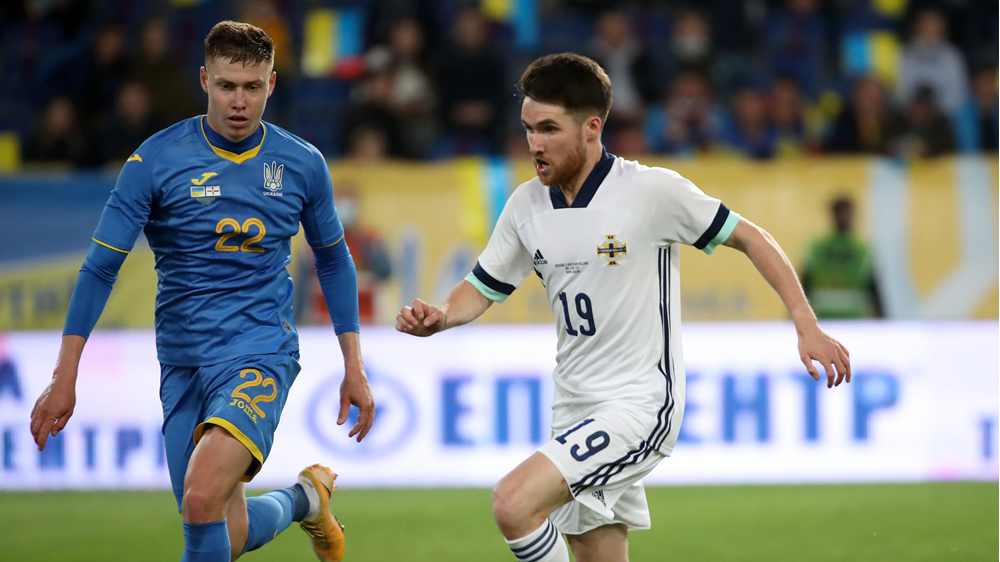 In-form winger Paul Smyth headed home his eighth goal of the campaign as Leyton Orient stayed top of League Two with a 2-0 away win at Harrogate Town at the weekend.

The diminutive 25-year-old took just seven minutes to open the scoring when he rose to meet a corner to put the south London outfit on their way to a 13th league victory of the season.

Smyth was also instrumental in their second goal on 24 minutes when the visitors converted from the penalty spot after he had been brought down inside the 18-yard box.

Also on the scoresheet over the weekend was former international striker Billy Mckay who took his tally for the season to six with a goal in Inverness Caledonian’s 2-1 defeat at Queen’s Park.

In the Premier League, where the final round of games were being played before the break for the World Cup, Jonny Evans remained on the subs' bench in Leicester City’s 2-0 victory at West Ham United. 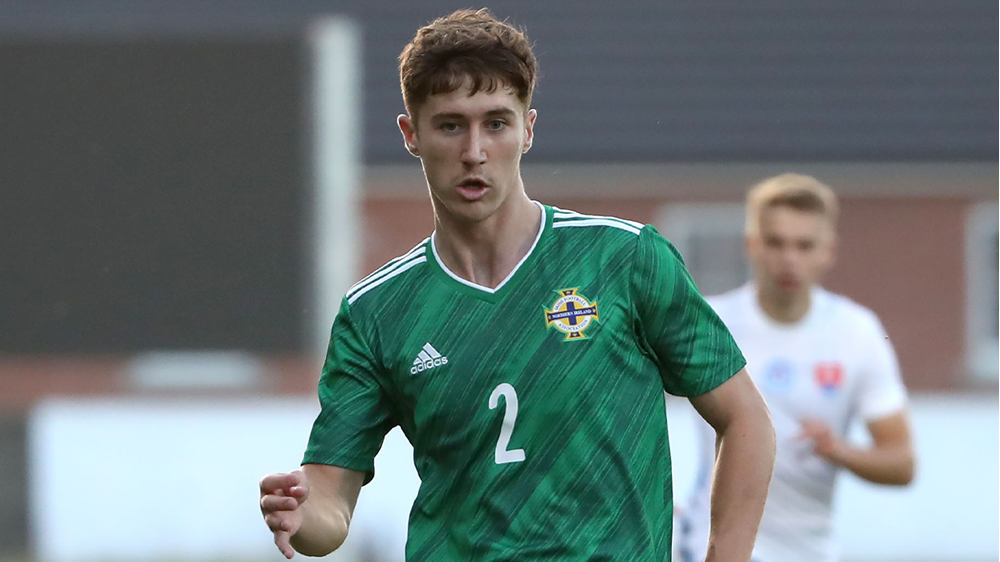 Twenty-year-old Hume, who was making just his third start for the Black Cats this term, was particularly impressive and earned the praise of manager Tony Mowbray following their 2-1 win at Birmingham City last Friday evening.

“He’s really good in the air, he’s got amazing spring, he’s very determined - you could see that when he blocked a cross late on,” said the Sunderland boss. “You could see how excited he was about showing us what he could do.

“He has been on the periphery because we have gone with Lynden Gooch and then Luke O’Nien, so he probably feels like he is the third-choice right-back, but, if he plays like that every week, he will be number one right-back!”

In the Scottish Premiership Steven Davis and Charlie McCann were unused substitutes as Rangers were held to a 1-1 draw at St Mirren who had Killyleagh-born stopper Trevor Carson between the sticks.

In the Lowland League Northern Ireland U21 striker Ross McCausland scored his fourth of the season as Rangers ‘B’ side defeated Bo’ness United 4-1 and Isaac Price was on target for Everton in their 2-1 loss to Southampton in the U21 Premier League Cup.

Finally, after making his Rochdale debut in the FA Cup last week, 15-year-old Oscar Kelly made his league debut for the club as a last minute substitute in the 1-0 defeat at home to Mansfield Town.