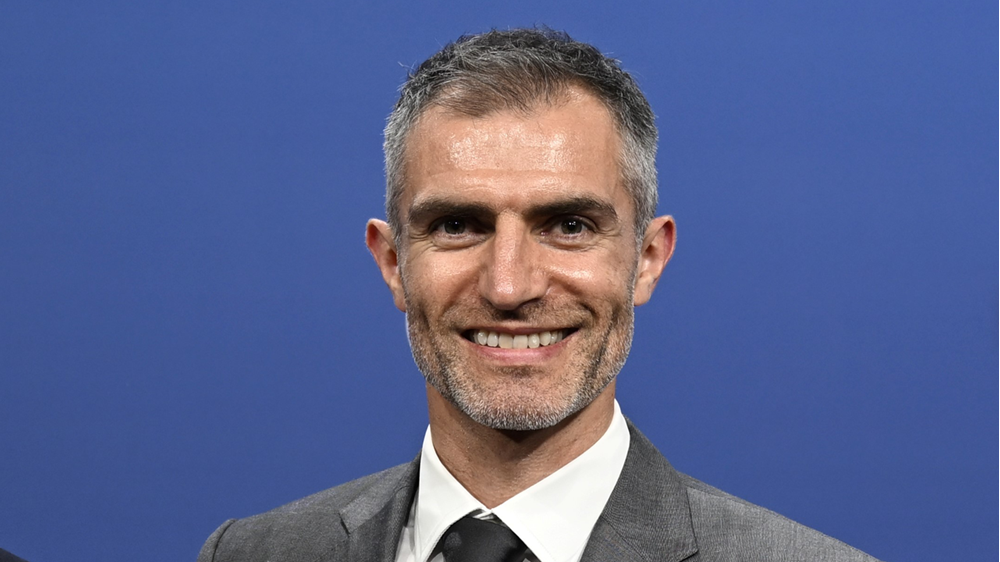 As part of his new role Hughes will focus on the continuous improvement of elite football through the creation of a high performance culture in a wide-ranging role covering men’s and women’s football.

Hughes, who has just returned from Geneva, Switzerland, where he has concluded his UEFA MIP (Executive Master for International Players), a bespoke course run by European football’s governing body which upskills former international players in the administration and management of the game off the pitch, joined the Irish FA as Elite Football Development Consultant in 2021.

His new post sees him sitting on the organisation’s senior leadership team and helping to develop key performance football staff, including senior managers, pathway and academy managers as well as departments across the Irish FA Group.

“This is an exciting time for the Irish FA and I am eager to get started in playing a key role in all areas of our operation,” said Hughes.

“People often underestimate the reach of the Irish FA. We are central, along with our partners and stakeholders, to shaping people’s lives through football and I am looking forward to making a positive contribution at every level of the footballing pyramid.”

Irish FA Chief Executive Patrick Nelson said: “Aaron has demonstrated his considerable talents to the organisation since he joined us as a consultant last year.

“His relentless drive to push for high standards across the entire performance pathway, rooted in his deep experience gained at the top end of the professional game, will help the organisation flourish even further.

“He will be a key contributor to a range of major developments set out in our current strategy, A Roadmap for Football.”

The former Newcastle United, Fulham, Aston Villa and Hearts defender is a legend to the Green and White Army on the international stage too, having amassed 112 caps for Northern Ireland.