Northern Ireland fans were given a chance to relive the UEFA Women’s Euro tournament at an exclusive screening of a new documentary last night.

The premier of 'Why We Dance’ – an Irish FA production celebrating the senior women’s team's first major tournament – was attended by 160 people at the Strand Arts Centre in east Belfast. 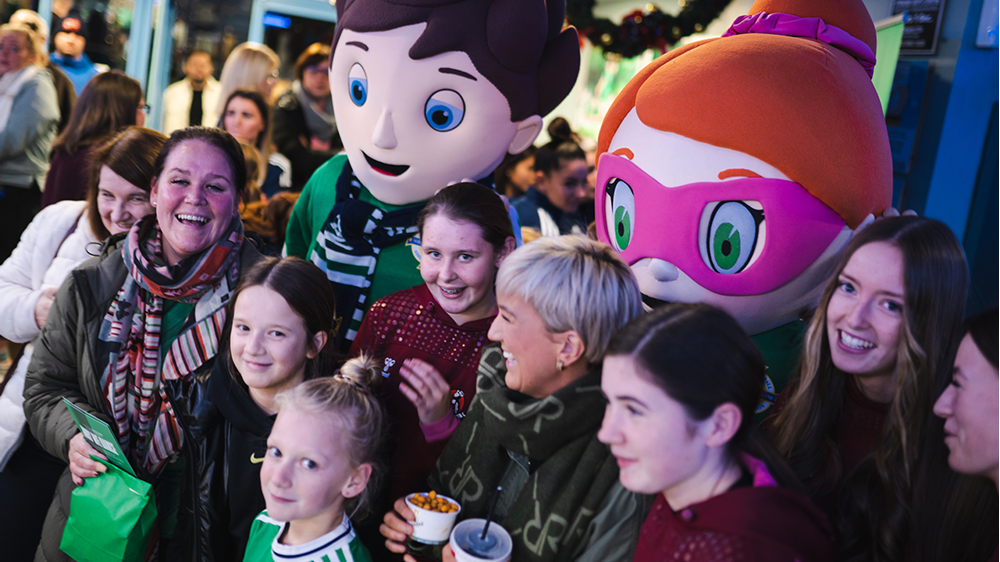 Many of the fans at the event were in Southampton during July as Kenny Shiels’ squad made history by facing up to some of the giants of women’s football in Europe. They took on Norway, Austria and eventual winners England in the group stage.

The behind-the-scenes documentary, produced by the digital team in the Irish FA’s communications department, focuses on the achievement of reaching the finals, the players’ experience at the Euros and, crucially, their bond with the fans.

Captain Marissa Callaghan and defender Demi Vance took part in an on-stage Q&A with sports broadcaster Ruth Gorman ahead of the screening. The pair were joined in the theatre by several team-mates from the squad. 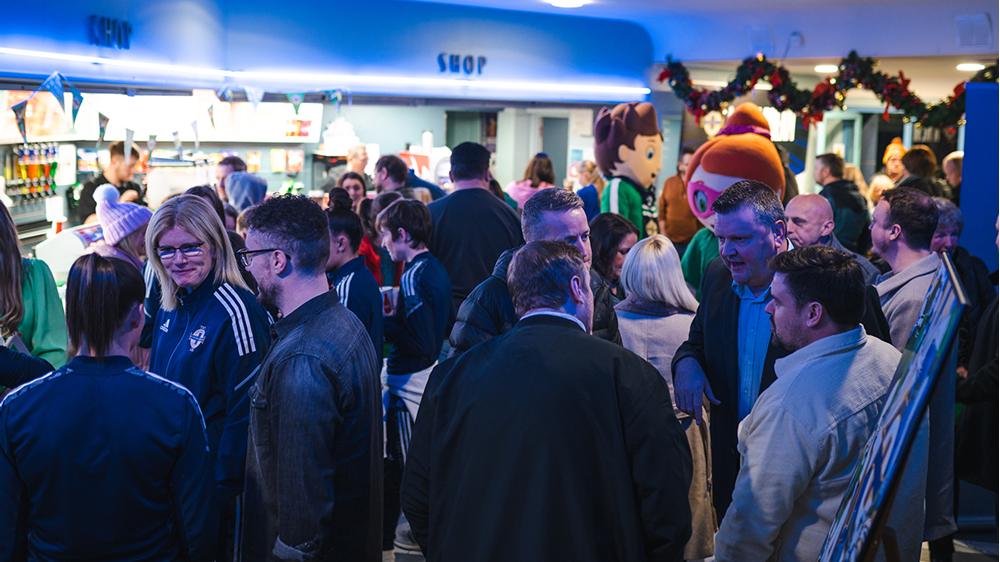 Norrie Clarke, the Irish FA’s head of fan experience, organised the event. “The supporters played such a huge part in the Euros so inviting them to watch ‘Why We Dance’ alongside the players and in such an iconic venue was really special,” she said.

“Seeing so many younger supporters in their green shirts and hearing them sharing their memories of the summer shows just how important the journey of girls' and women’s football in Northern Ireland has been to date. We look forward to many more occasions like this one as that journey continues.” 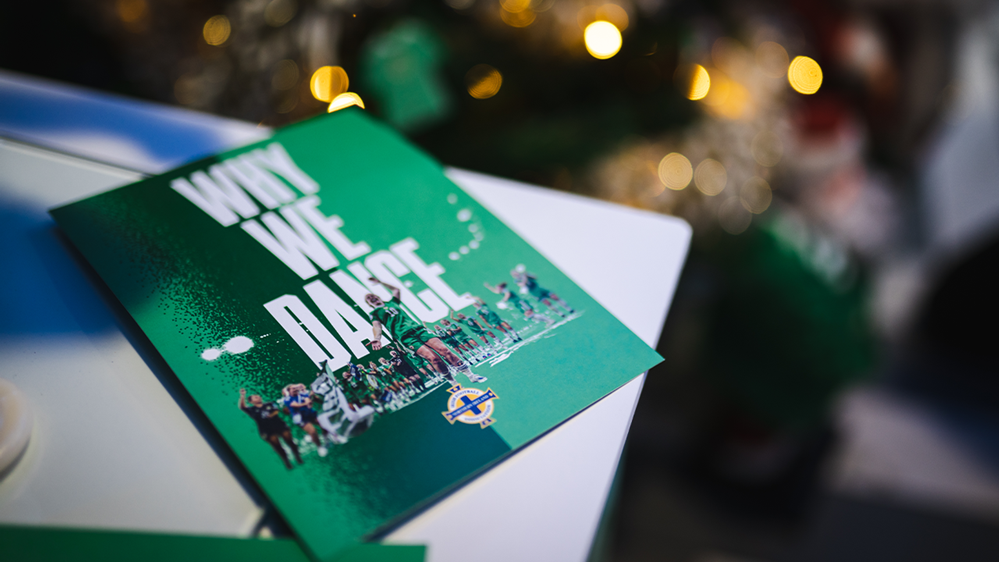 The 30-minute documentary will be shown on the Northern Ireland National Team’s social media platforms over the festive period. 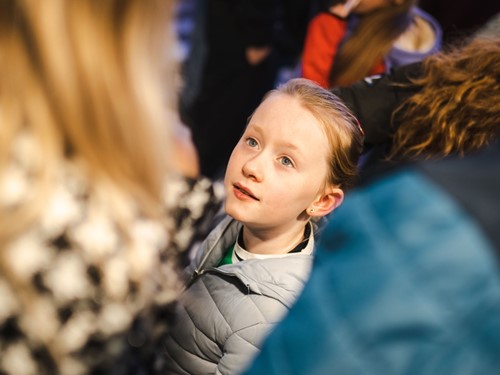 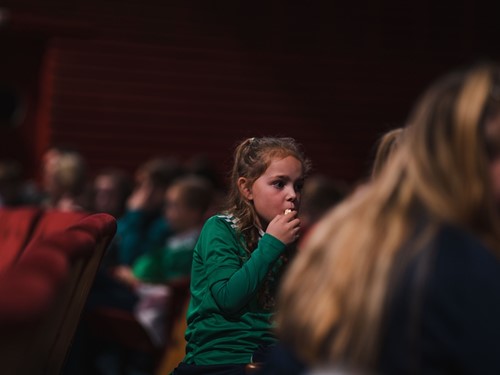 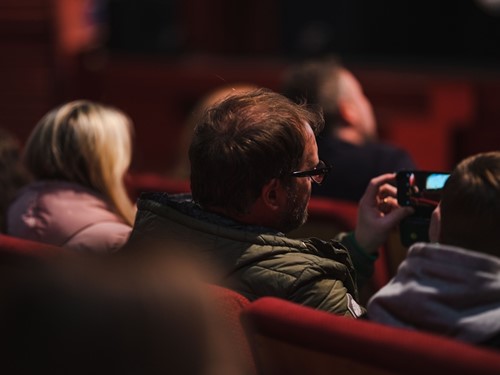 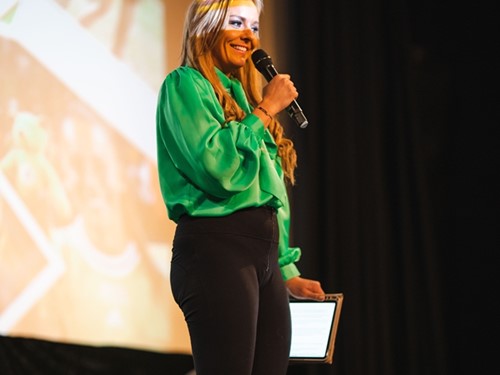 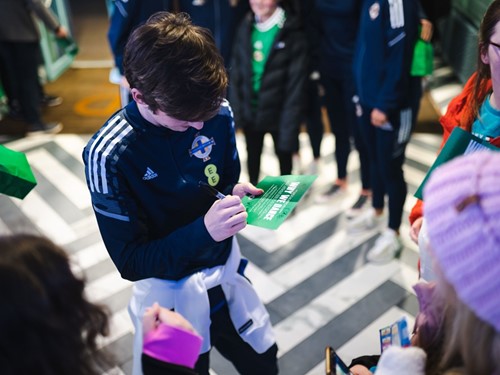 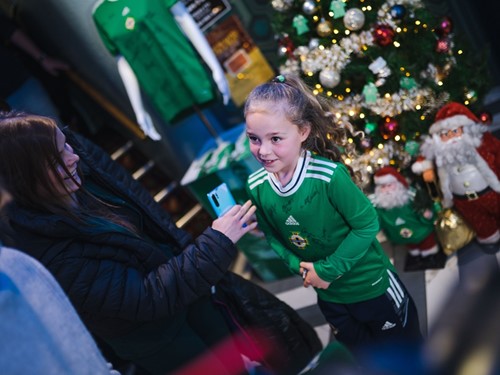 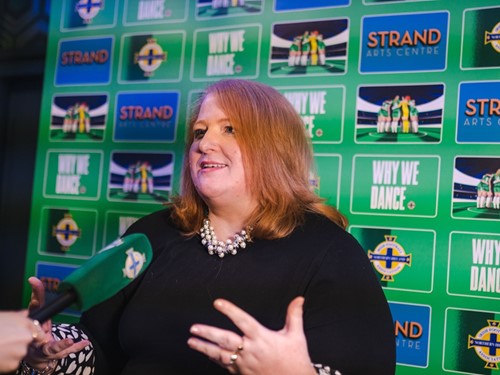 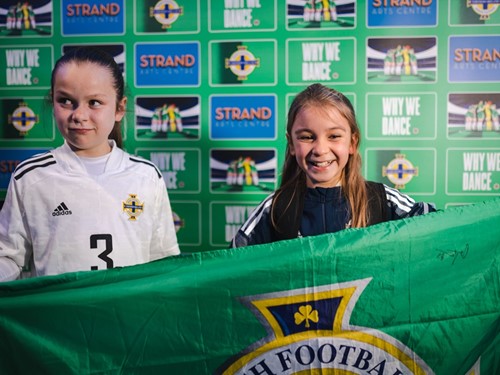 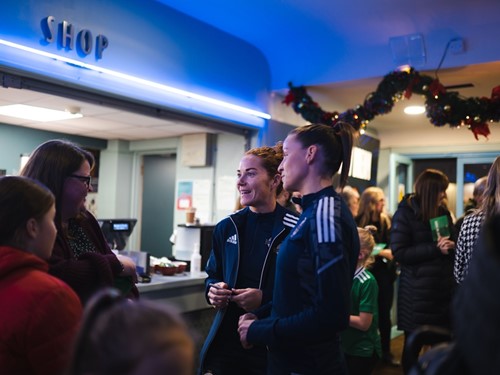 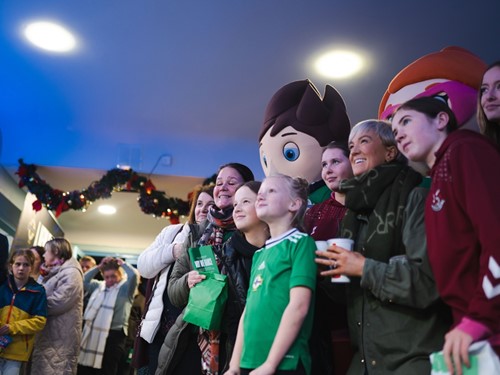 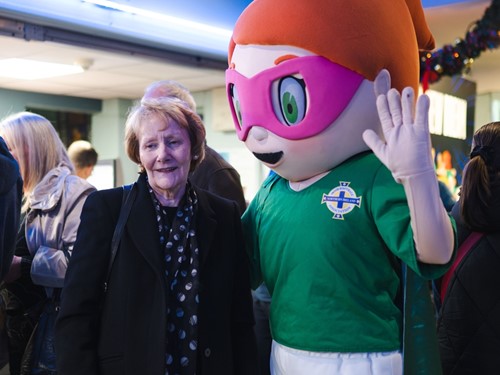 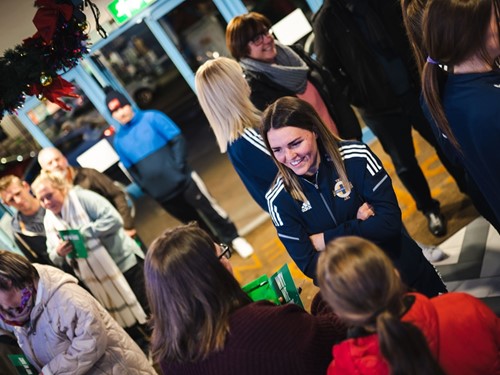 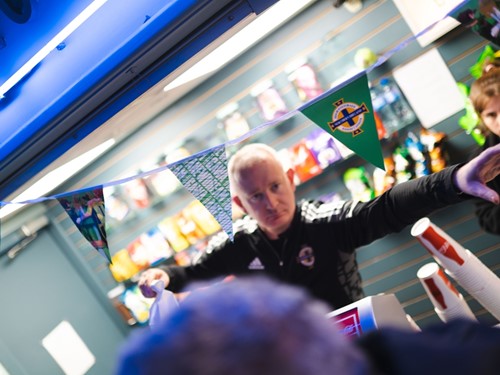 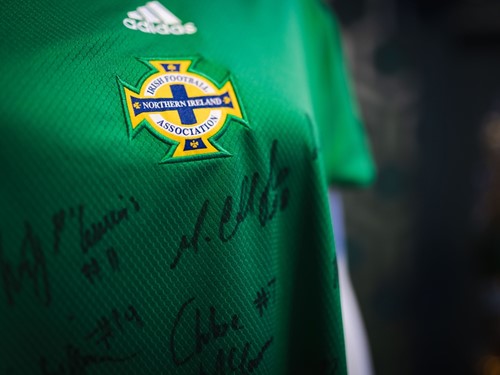