BBOB Londonderry booked their place in the next stage of the fonaCAB Junior Cup with a 3-2 defeat of Donemana in the third round 'tie of the round' North West derby at the Lisnagelvin Playing Fields.

BBOB moved in front through Lee Roddy with just over a quarter-of-an-hour on the clock but were dealt a blow soon after when Nicky Cooke was dismissed for pulling back Levi Dougherty.

However, they responded positively to double their advantage on 29 minutes courtesy of man-of-the-match Stephen Dougherty's free-kick from the edge of the area.

Donemana were reduced to ten men themselves after the break after Jason Milligan picked up his second caution of the game but fought back to reduce the deficit through a brilliant finish from Dougherty.

Then, with five minutes remaining, Dougherty bagged his second of the game to force extra-time. But BBOB had the last laugh when, in the closing moments, Eamon Doherty hit what proved to be the winner 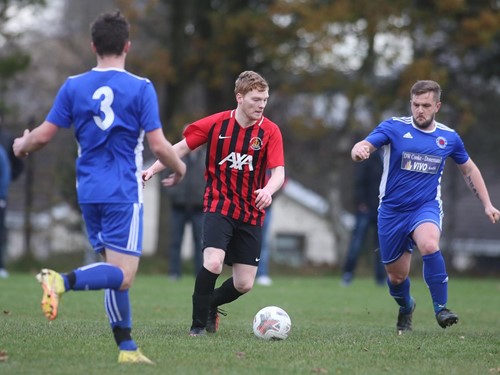 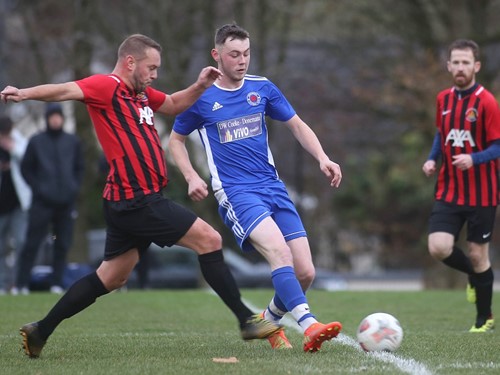 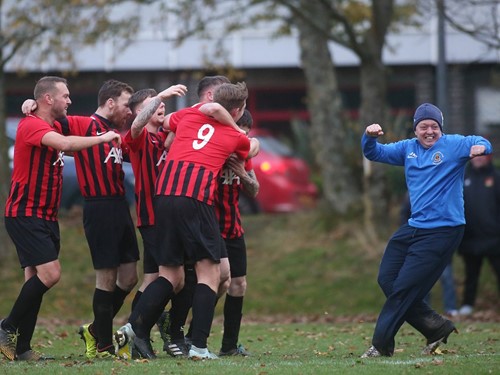 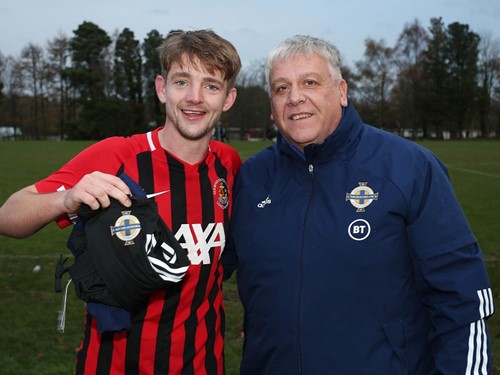 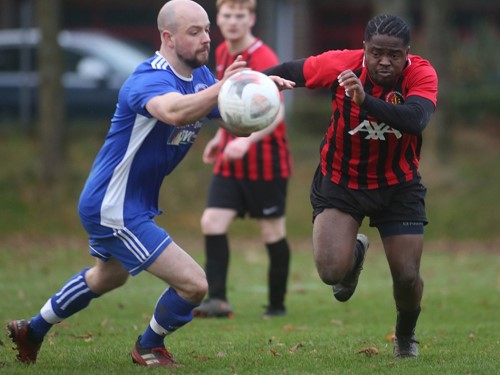 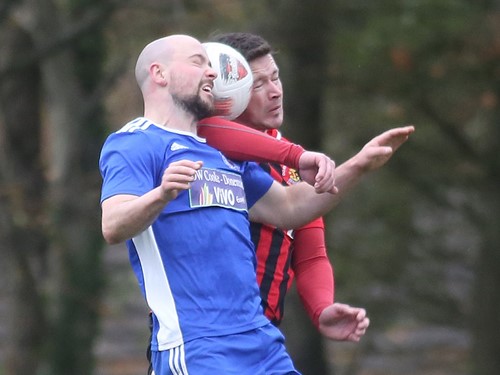 Holders Coalisland Athletic continued their defence of the trophy with a 3-1 home win over Portadown BBOB.

Scoreless at the break, Scott McCordick edged the visitors in front early in the second half, but a Ryan Coulter own goal levelled matters just after the hour.

Daniel McNulty then struck to hand Coalisland the advantage on 75 minutes before Aaron Kerr made sure in the closing moments.

Caolan Gallagher opened the scoring midway through the first half, a lead Ballybot held until around the hour mark when Simon O'Neill levelled before, with ten minutes remaining, Brendan Boyle knocked home Harps' winner.

Ahoghill Thistle were top scorers on the day, hitting seven past Dunbreen Rovers with Matthew Boyd bagging a hat-trick.

But 4th Newtownabbey's Philip McCann went one better with a four-goal haul as they defeated Newhill 5-3 in a high scoring encounter at Three Mile Water.

Harryville Homers' Sam Armstrong was the only other player to claim the match ball as his three goals helped the Ballymena side to a comfortable victory away to Shankill United.