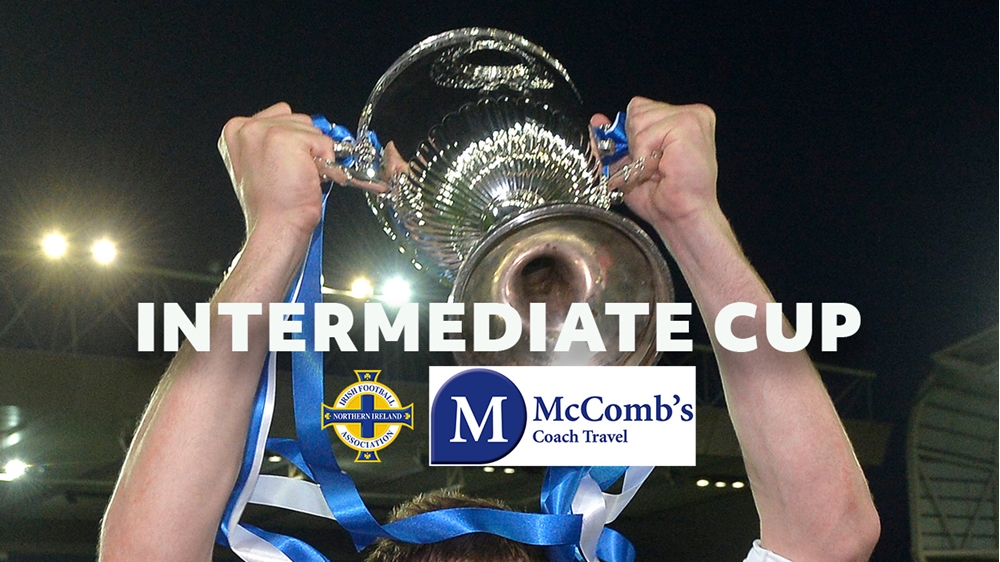 Armagh City and Rathfriland Rangers will meet in the final of the McComb's Coach Travel Intermediate Cup on Tuesday evening (26th) at the National Football Stadium at Windsor Park, kick-off 7:45pm.

There will be a new name engraved on the trophy as both sides are vying to be crowned intermediate kingpins for the first time in their respective histories.

BUY TICKETS TO THE FINAL

And, just to add to the occasion, both camps also have a league and cup double in their sights.

Armagh City are locked in a three-way battle at the top of the NIFL Premier Intermediate League while Rathfriland are five points off the top of the NAFL Premier Division but, crucially, have five games in hand over their fellow challengers.

Managed by Shea Campbell, City go into the game on the back of a disappointing 2-0 home defeat to Dollingstown at the weekend but that was their first reversal in eight outings.

The Eagles accounted for East Belfast in the semi-finals, coming from behind to grab the equaliser in the sixth minute of stoppage time before Conor Mullen bagged the winner in the 98th minute.

Prior to that City defeated Steel & Sons Cup winners and current PIL leaders Newington on spot-kicks in the last eight while Moneyslane, Immaculata and Warrenpoint Town Reserves all fell by the wayside in previous rounds.

Rathfriland limbered up for the occasion with a narrow victory over Ballynahinch Olympic on Saturday with Adam Neale bagging the winner with five minutes remaining.

Ally Wilson's side, celebrating their 60th anniversary, reached the final after a convincing 4-2 win over NIFL side Limavady United at Seaview.

In what was a frantic start to proceedings the sides knocked home four goals in the opening 13 minutes with Jonathan Scannell, Neale and Brian Newell putting Rathfriland into a commanding position before, just after the hour, Newell made sure with his second of the evening.

Indeed, the Whites hadn't conceded a goal in the competition up to the semi-finals.

The quarter-finals saw Rathfriland breeze past Crumlin Star thanks to goals from Neale, Newell and a couple from Ruari Fitzpatrick. Before that Valley Rangers, Greenisland, Tandragee Rovers and St. Luke's were all convincingly despatched. 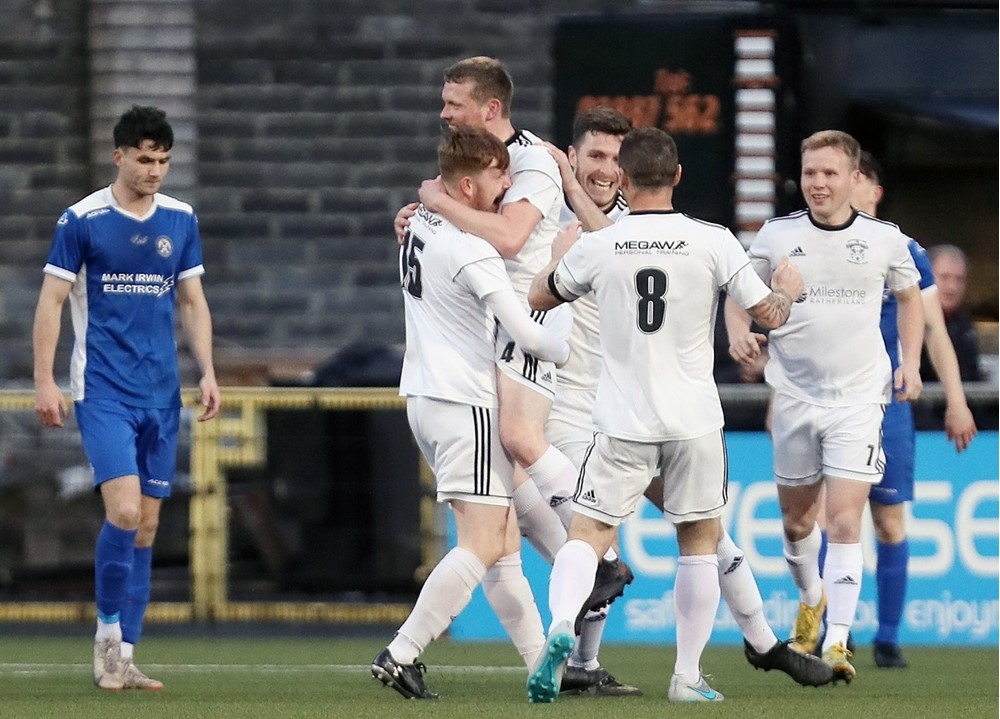