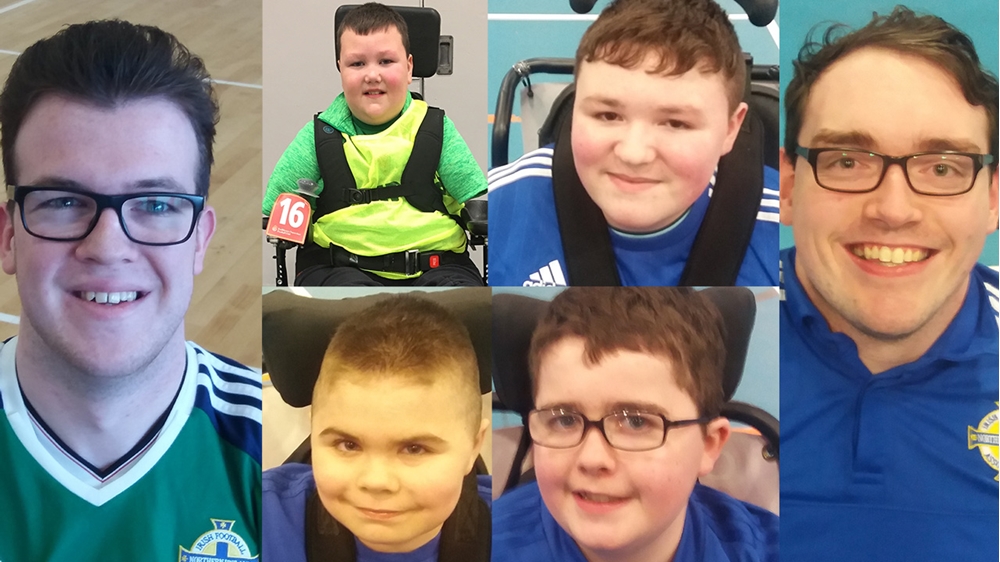 Ards Blair Mayne Wellbeing and Leisure Complex in Newtownards is the venue for the tournament, which is running from 7-8 May.

Over the two days early next month a six-strong senior panel from Northern Ireland will take on Scotland, England and the Republic of Ireland.

He said: “After a successful delivery of the EPFA Powerchair Home Nations development tournament in April at the same venue we are excited to see the senior squads in action.

“This will be our first competitive fixtures since qualifying for the World Cup at the European Championships in Finland in 2019. The pandemic hit disability sport particularly hard and although we have been back training for some time the players can’t wait to pull on that green jersey in such a prestigious event on home soil.

“We are sure the games will be competitive and entertaining and would encourage the GAWA to come along and support the players.”

Day two (8 May) will see the Republic and Northern Ireland meet at 10am followed by the Scotland-England encounter at 11.40am.

In the afternoon the third/fourth place play-off is scheduled to start at 2 o’clock and the final is due to begin at 3.45.