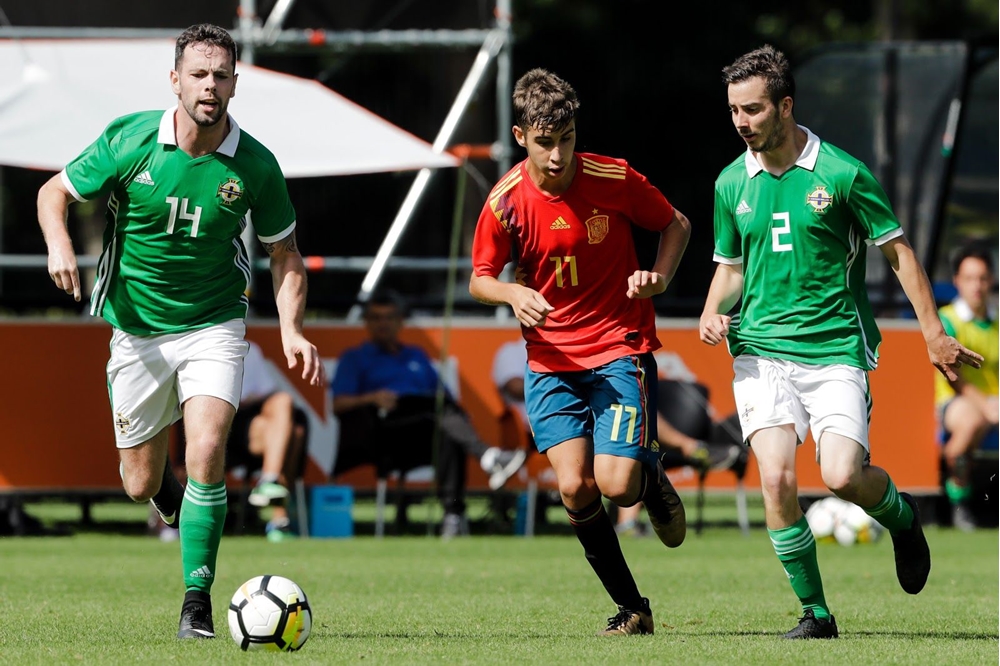 How long have you been playing football? I started playing when I was around four or five. I developed a real appetite for the game which has never left me.

Which club do you play for? Solihull Moors Ability Counts, which I helped to set up after my accident (acquired brain injury) because I wanted to get back to playing again ASAP at any level. I used to play for West Bromwich Albion and Birmingham City academies, so while I knew it was going to be very hard to get back to that level I now believe that all my 10 years of hard work, sacrifice, determination and perseverance has got me to a level I am happy with even though I will keep pushing myself to go on to achieve more.

Any previous clubs? As mentioned above, West Bromwich Albion and Birmingham City academies and back then I was playing for mainstream Northern Ireland.

Favourite player/s – who inspires you? When I was younger I looked up to players like Gary Neville. From reading a couple of books I realise that he wasn’t the best ability wise, but with tremendous amounts of hard work he went on to have a successful career being the first choice right back for Manchester United and England. 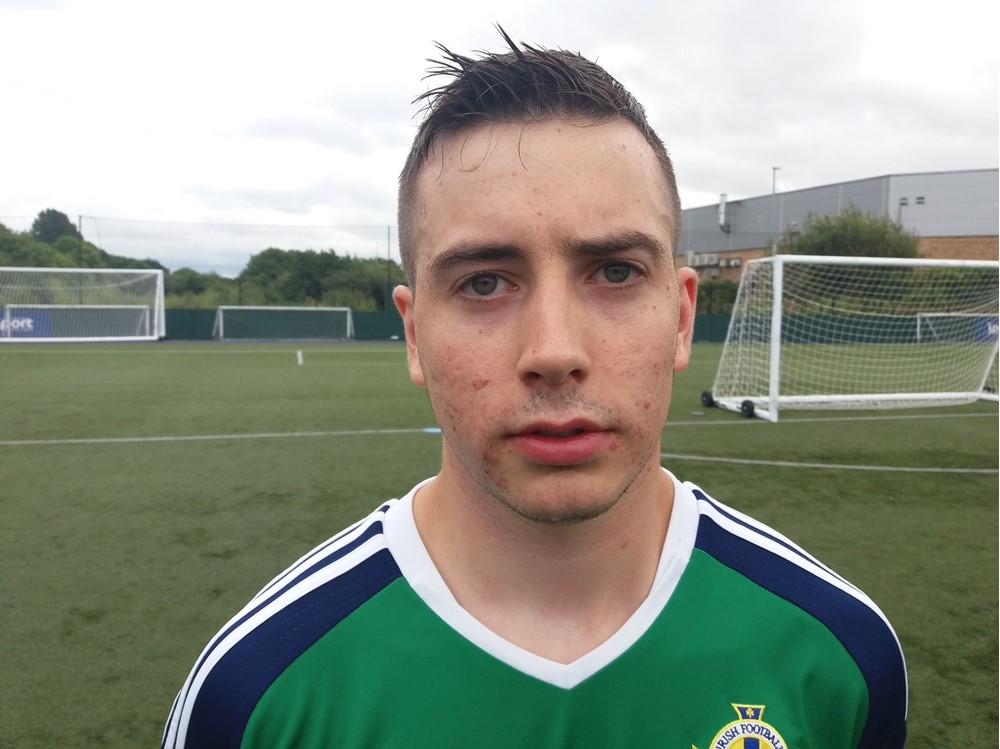 What’s the best goal you have scored? I think it was at an Under-9s tournament for my Sunday league team at Butlins. I found myself on the edge of the 18-yard box at a corner and as their keeper parried the ball away it bounced just in front of me and I struck it on the half volley and then watched as the ball nestled in the top right hand corner.

Do you play/like any other sports apart from football? I like to run long distance. In school I was part of the cross-country team.

What’s the best team you have played against? Probably Chelsea when I played in the Nike Cup for Birmingham City. I seem to remember a young Ruben Loftus-Cheek just roaming through midfield with the ball.

What’s the best pitch you have played on? Tough one, but I'd have to say Villa Park. I played there in a schools’ cup final. We had myself in defence and Jack Grealish in attack. We were a very strong team.

What’s the best stadium you have visited? Either Old Trafford or the Vicente Calderon (former home of Atletico Madrid) in Spain.

Most difficult opponent – who is the best player you have come up against? Easy. When I was at Birmingham City, as I was a right back, I was tasked with the job of marking Jack Grealish.

Any other interesting facts about you that we should know? I was one of the youngest people ever to receive an MBE from The Queen. I received the honour back in March 2018 (aged 20) for services to young people in Solihull.

Charlie Fogarty is among four players in the 11-strong Northern Ireland squad who have played in the previous two World Cups. The others are Jordan Walker, Jordan Cush and Ryan Walker.