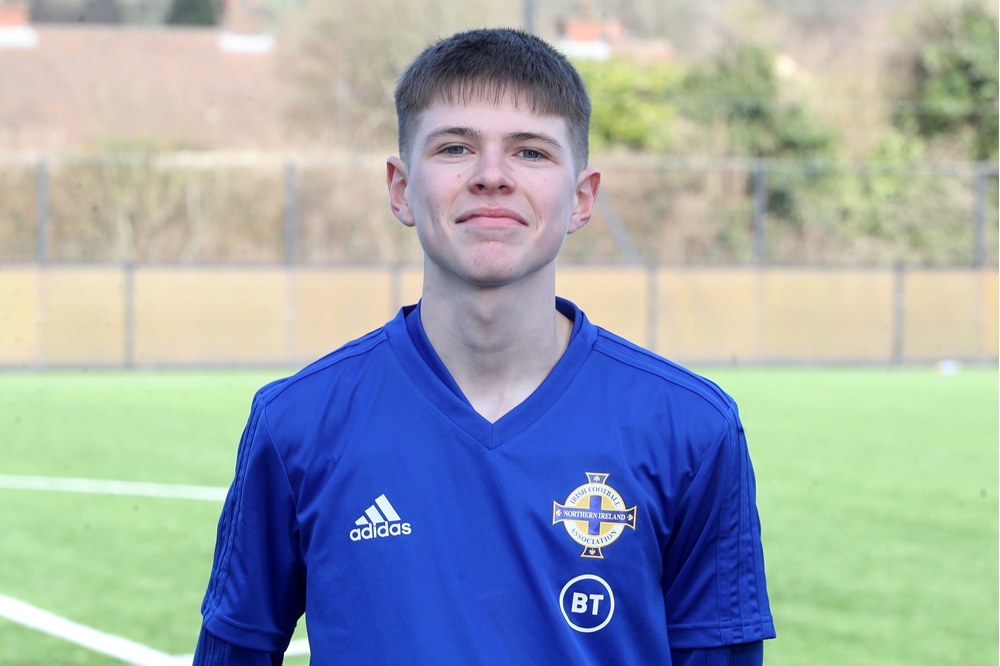 How long have you been playing football? 10 years.

Which club do you play for? Coina Rovers, who are based in Maghera. They were only formed last year.

Position: I usually operate on the left hand side of midfield.

Best goal you have scored? It was against a Republic of Ireland development squad in a tournament in Dublin. 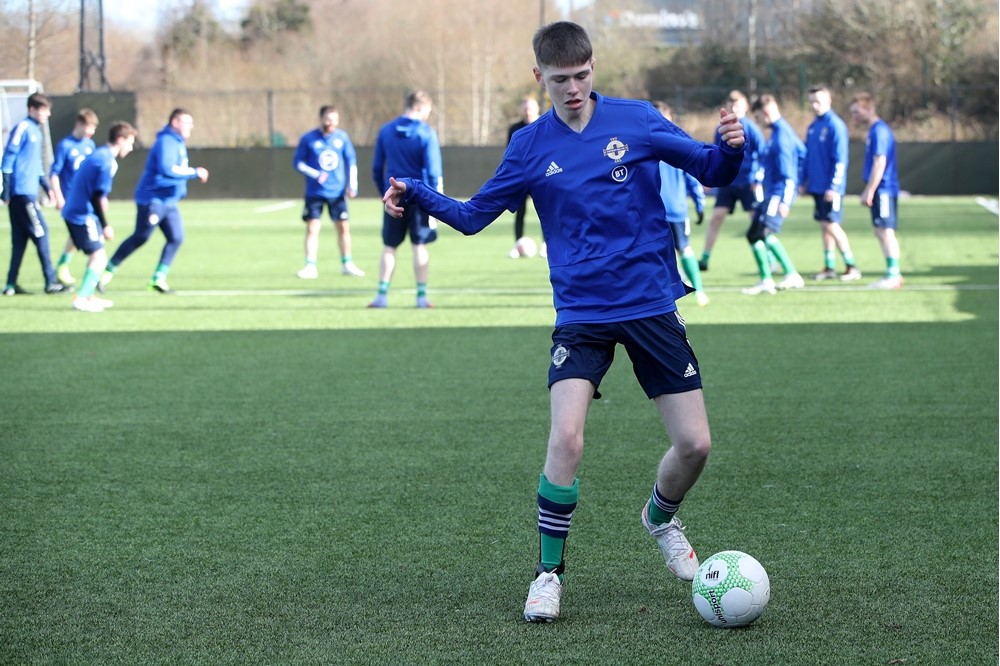 Best team you have played against? Scotland.

Best pitch you’ve played on? It was a pitch in Barcelona used for a development tournament. It was my first senior tournament.

Best stadium you have visited? Emirates Stadium in London.

Most difficult opponent? Jordan Walker, the captain of Northern Ireland.