A summer-long drive to increase girls’ participation in football kicked off in Newry this week.

Northern Ireland senior women’s team captain Marissa Callaghan was at Newry High School as part of activities being organised by the Irish FA to promote girls’ and women’s football - all of which will involve visits by members of the team.

The success of the women’s team, having qualified for UEFA Women’s Euro 2022, has sparked huge interest in the women’s game – and the association is keen to keep the momentum going and get more girls and women playing football. 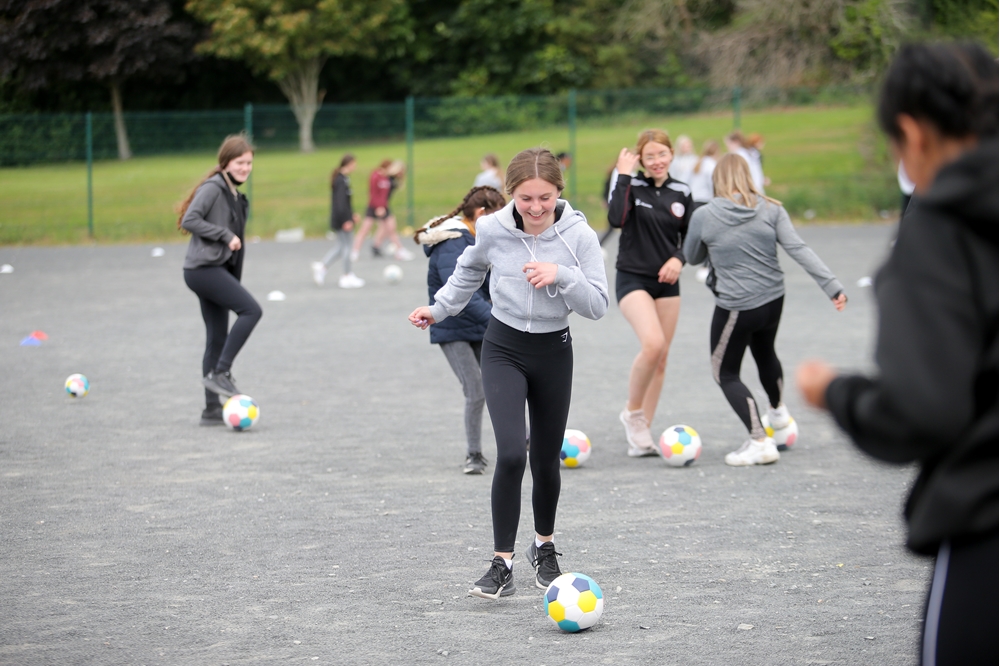 Marissa took part in a Q&A at Newry High and provided insights on what it takes to become an international footballer. She also led coaching sessions.

On Friday (18 June) Rebecca McKenna will be visiting Kilcooley Primary School in Bangor while Marissa will be in the north west visiting St Cecilia’s College in Derry-Londonderry to chat with pupils and run coaching sessions.

Marissa and Rebecca, together with team-mates Lauren Wade, Toni-Leigh Finnegan, Emma McMaster, Kerry Beattie will also be out and about at the Irish FA summer football camps during July and August

Seventy-four camps are being staged in venues across the country and there will be girls only camps in each of Northern Ireland’s 11 council areas.

For more information on the camps, visit: www.irishfa.com/footballcamps 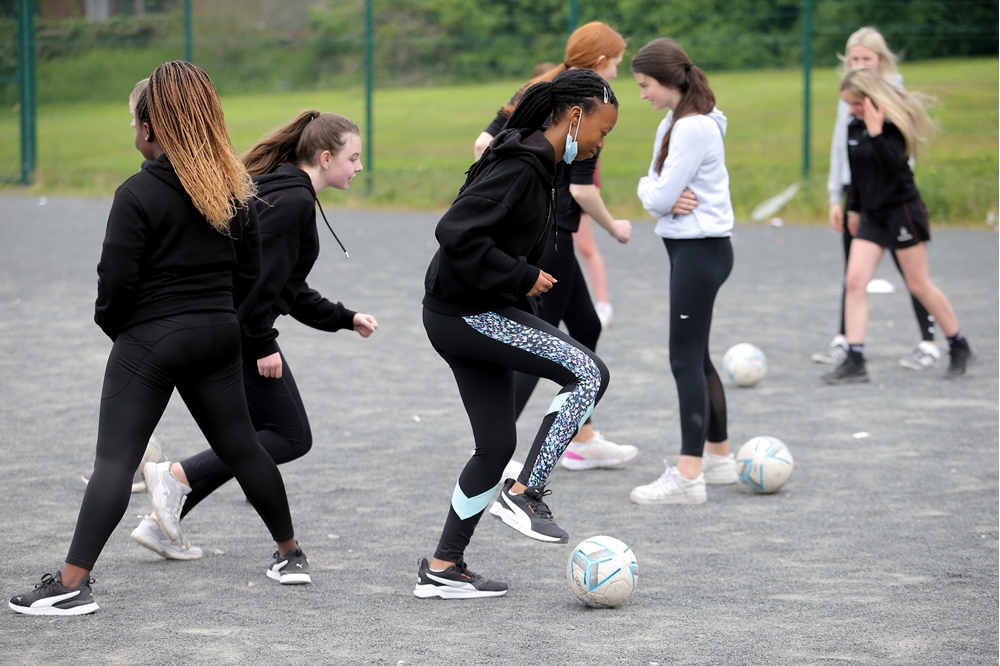