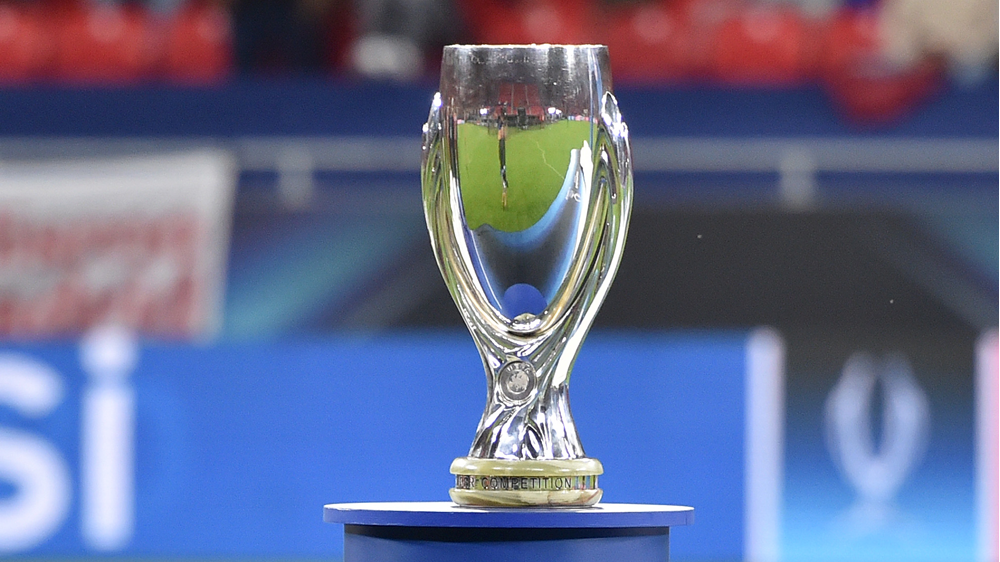 The 2021 UEFA Super Cup final will be played at the National Football Stadium at Windsor Park in Belfast on 11 August.

After recent speculation that the game would be switched to Istanbul, UEFA has today confirmed that the showpiece fixture between Champions League winners Chelsea and Europa League winners Villareal will remain in Northern Ireland.

Irish FA CEO, Patrick Nelson, said: “We have kept in close contact with our partners at UEFA on the matter and following these discussions we are delighted that they have confirmed that the game will stay in Belfast.”

Details on attendance and ticketing arrangements are still to be finalised and will be publicised in due course.