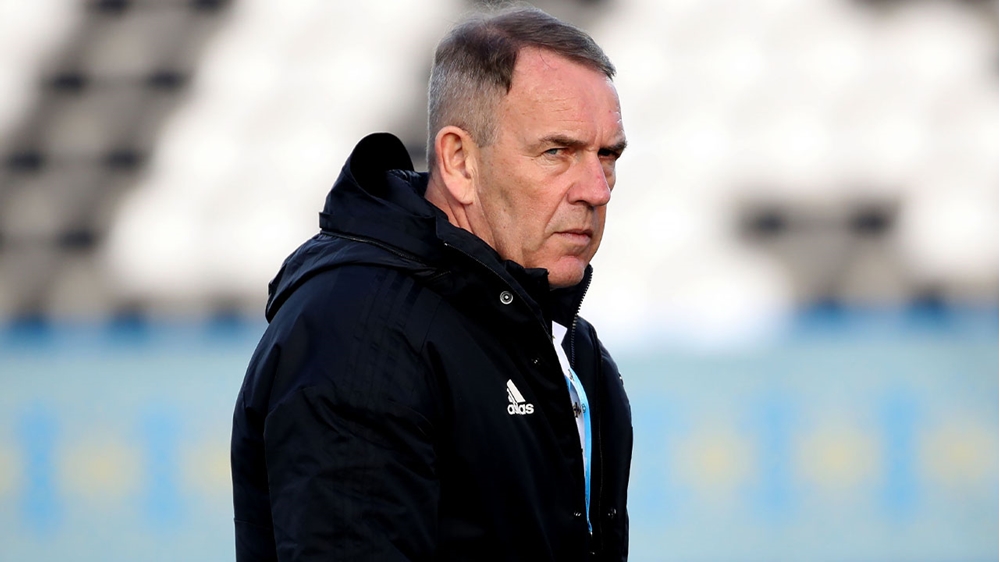 His panel is the usual blend of youth and experience and features one newcomer, young Cliftonville Ladies midfielder Fi Morgan, who makes the step up from the U19s having played for the U17s previously.

And returning to the panel after not featuring in the last squad are Lisburn Rangers defender Ella Haughey, Glentoran Women forwards Casey Howe and Lauren Wade plus Glentoran Women midfielder Joely Andrews.

Experienced defender Ashley Hutton is not available for the camp after rupturing an anterior cruciate ligament in her knee while playing for Linfield Ladies last week, while Everton Women striker Simone Magill is also unavailable.

And Shiels is still without a handful of players who are recovering from long term injuries, including Rachel Furness, Demi Vance, Megan Bell, Caragh Hamilton and Abbie Magee.

The challenge match against Scotland is being staged at Seaview next Thursday (10 June) with a 7pm kick-off. The game will be played in front of supporters.

The camp and game marks the start of preparations for Northern Ireland’s FIFA Women’s World Cup 2023 qualification campaign, which begins with two home games in September.