Midfielder back in training after injury lay-off 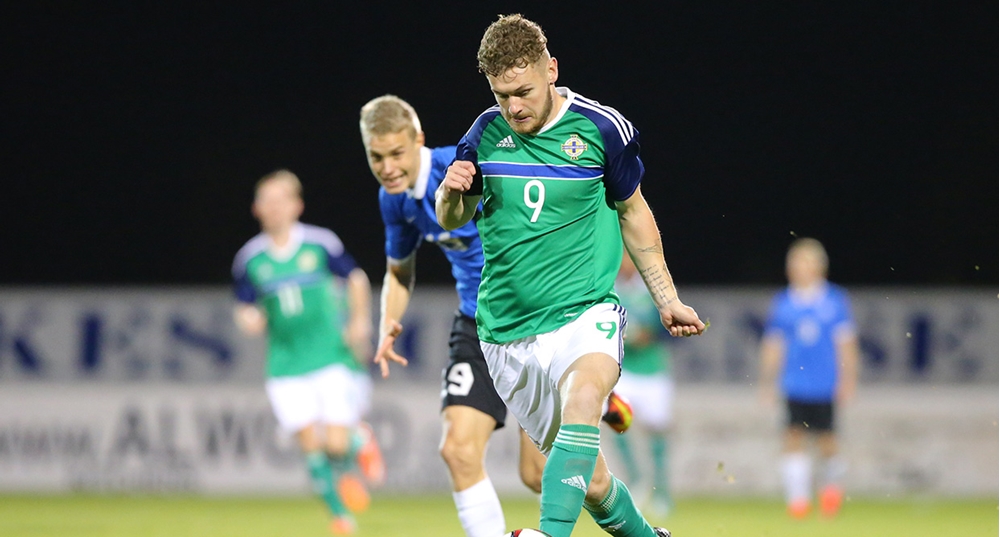 Northern Ireland under-21 international Ben Kennedy has agreed to extend his contract with League Two side Stevenage until the summer of 2020.

The Lisburn-born attacking midfielder, who has been out of action recently with a knee injury, has made 93 appearances for ‘The Boro’ since making his debut for the club as an 18-year-old in January 2015.

Kennedy’s current deal was due to expire in 2019 and club chairman Phil Wallace was pleased to have secured the 20-year-old’s signature for another 12 months.

Said Wallace: “Ben is settled and really happy here, so we are delighted to extend his contract by another year.

“He is the first in a crop of exceptional youngsters we have coming through the system. Our bench regularly contains a majority of U21 players gaining first team matchday experience and we have high hopes for several of them.”

Meanwhile, Boro boss Darren Sarll admitted that Kennedy is not fit for the game with Wycombe Wanderers this weekend but could be available for the league encounter with Exeter City next Saturday.

“Ben actually got back into training this week,” said Sarll, “so I’m hoping he will be back for our trip to Exeter City on 16th December.”