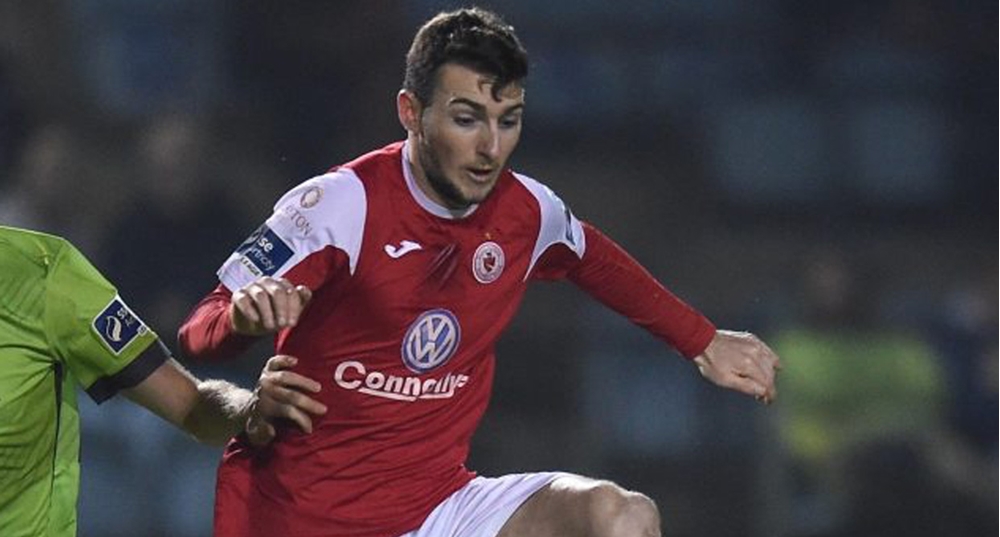 McDonagh, who has featured in Northern Ireland U21 boss Ian Baraclough’s recent squads, joins the Candystripes from Sligo Rovers.

The lively Belfast-born winger/forward joined Sligo back in May and helped them avoid relegation from the League of Ireland’s Premier Division.

Prior to moving to Sligo the 21-year-old played more than 30 games for Scottish Championship outfit Greenock Morton during 2016-17.

Derry City manager Kenny Shiels said: "He's the type of player who'll fit in with our style of play.”

The Candystripes finished fourth in the 2017 League of Ireland Premier Division, qualifying for the Europa League.

They will kick off the 2018 season with a game away to newly-promoted Waterford on 16 February.