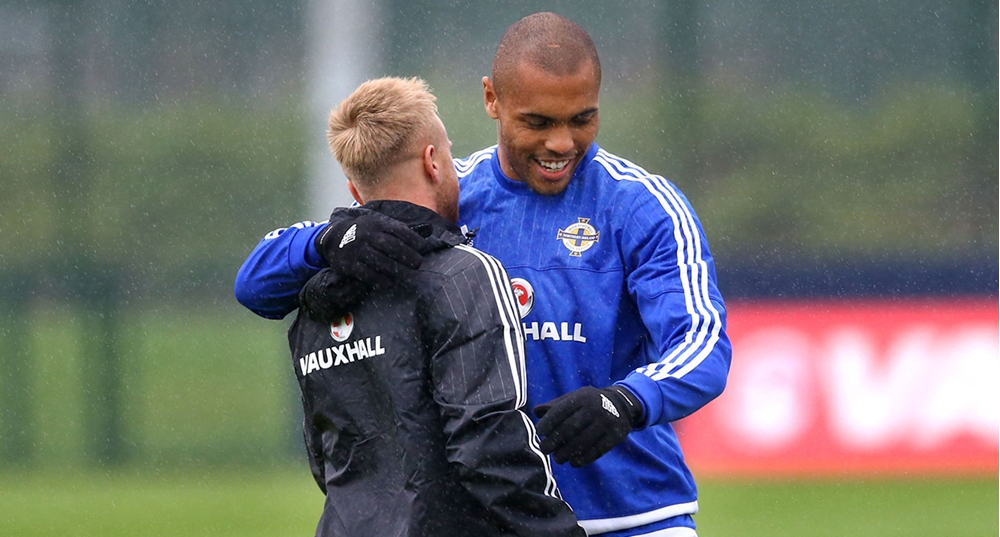 Charlton Athletic midfielder Ben Reeves chalked up his fifth goal of the season as the Addicks fell to a 3-1 defeat at Southend United on Boxing Day.

Reeves, whose grandparents hail from Fermanagh, was set up by fellow international Josh Magennis in the 66th minute of the League One contest at Roots Hall - a result which now leaves the south London outfit without a win in their last six league outings.

Also on the scoresheet on Boxing Day was Accrington Stanley striker Billy Kee who clocked up his 13th goal of the season after converting a 47th minute penalty in his sides 3-1 loss at Carlisle United.

In the National League Northern Ireland under-21 defender Liam Donnelly scored from the spot as Hartlepool United shared the spoils in a 2-2 draw at Gateshead while former under-21 international Jamie Reid was also on target from twelve yards to ear Torquay United a point at Eastleigh.

After making his Norwich City debut from the bench last weekend, Jamal Lewis was handed his first start in the 2-1 win at Brentford on Tuesday and impressed Canaries boss Daniel Farke with his assured display at left-back.

“Jamal had a brilliant performance for his first full game,” declared the German-born manager. “I only have compliments for this lad because it was his first full appearance for the first team in six months after a knee injury.

“He can be proud of that. His attitude is brilliant and he will be an important part of our future.”

Meanwhile, striker Caolan Lavery came on as a late substitute for Sheffield United in their 3-0 home victory over Sunderland after being sidelined with a broken cheek-bone for the last four months.

Finally, right-back Conor McLaughlin is a doubt for Millwall’s derby clash with Queens Park Rangers at the New Den tomorrow evening after picking up a slight groin strain in the home draw with leaders Wolves on Boxing Day.

“We’ll have to make a late decision on him,” said Lions manager Neil Harris. “We got him off just in time against Wolves as Connor was beginning to feel his groin go.”