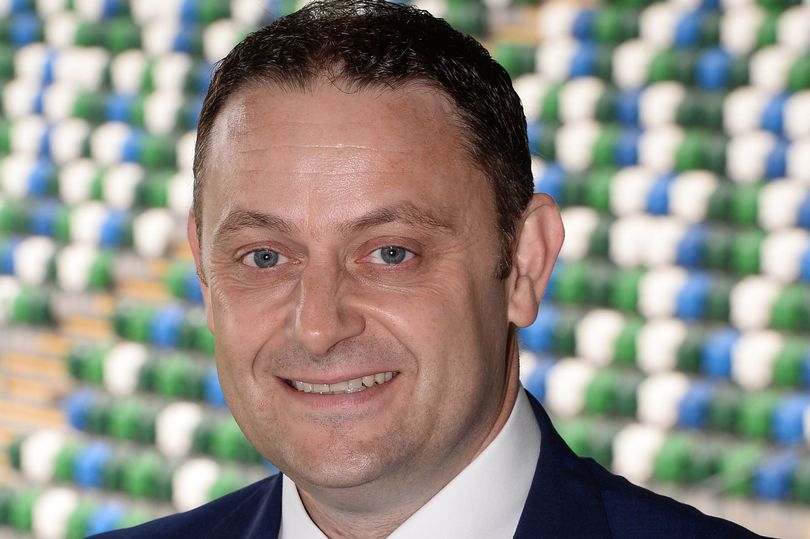 He told colleagues: “Craig, who was only 50 years old, has been a vital part of the IFA family for 30 years.

“At this point all of our thoughts are with Craig’s family; his wife Karalyn and their children Kyle, Holly and Matthew. Please keep them and Craig’s wider family circle in your thoughts.”

He also noted Craig had made “an enormous contribution” to football in Northern Ireland.

The devoted family man, who lived in Lisburn, joined the association in an administrative role in 1990 and was heavily involved in the domestic game for many years, including a period as secretary of Northern Ireland’s Premier League when it was operated by the Irish FA.

Craig was in charge of logistics for the Northern Ireland team when they competed at Euro 2016 in France, and it was a role which he considered as one of the highlights of his career.

More recently the Irish FA winning the hosting rights to the UEFA Super Cup 2021 was in no small part down to the quality of the bid put together by Craig and his team.