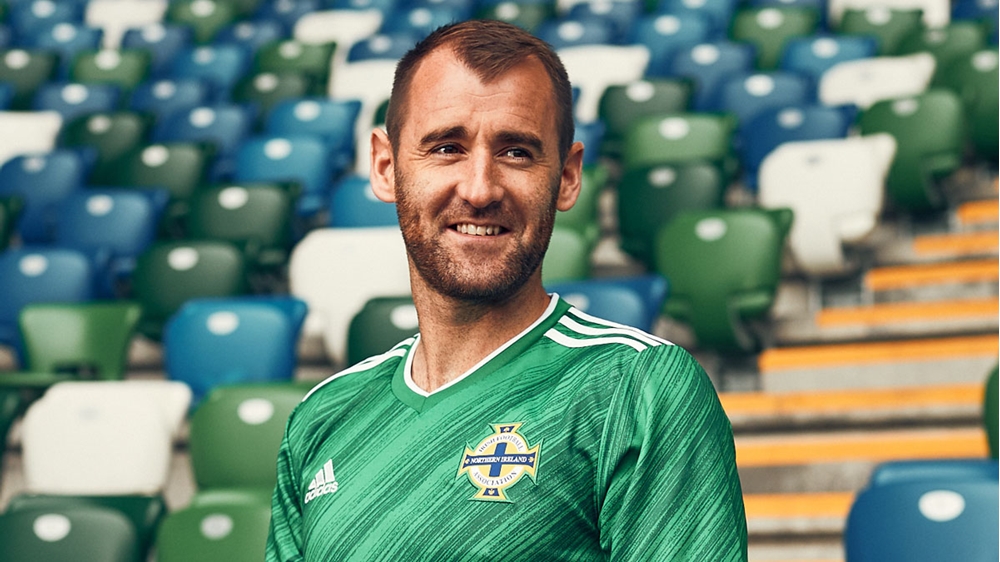 Niall McGinn scored his sixth goal of the season as Aberdeen got back to winning ways with a clinical 3-0 success at Hamilton Academicals on Tuesday evening.

The contest at New Douglas Park saw the 32-year-old winger being used in a more central role by the Dons who have now moved back into third spot following their first league goals and victory in 2020.

“With Niall playing more centrally we got the benefit of that for his goal,” said Dons boss Derek McInnes. “It was a nice calm finish. It was good play from everybody.”

Elsewhere in the Scottish Premiership, striker Liam Boyce again led the line for Hearts who were beaten 5-0 by leaders Celtic at Parkhead.

Fellow forward Conor Washington also gained more game time when he was used as a first-half substitute though full-back Michael Smith was replaced after 70 minutes after picking up another injury.

Rangers duo Steven Davis and Jordan Jones were unused substitutes as Steven Gerrard’s side fell to 10 points behind Celtic after losing 2-1 at Rugby Park to Kilmarnock.

Meanwhile in League Two in England, striker Shay McCartan took his tally to the season to four following his brace of goals in the 3-1 home victory over lowly Stevenage.

The 25-year-old has struggled to hold down a first-team place this term, but new boss Stuart McCall started the former Burnley trainee on Tuesday night and was delighted with his overall performance

“We asked Shay to play more as a striker,” revealed McCall, who is now in his third spell as boss of City, “Shay showed exactly what we needed, a little bit of composure and accuracy.”

Also on target in League Two was former Linfield player Carl Winchester who bagged a brace for Forest Green Rovers in their 3-2 home defeat to Port Vale.

With Rovers 3-0 down Winchester scored twice in the final 12 minutes, however, it was not enough to prevent the home side from falling to their fifth defeat in six games.

“It’s always a positive to get two goals,” the 26-year-old said after the game. “But on the whole it’s a disappointing result as you can’t go 3-0 down and expect to win a game.”

Finally, former under-21 international midfielder Dale Gorman made his first start for Newport County since joining on-loan from Leyton Orient when he played the full 90 minutes against Walsall.