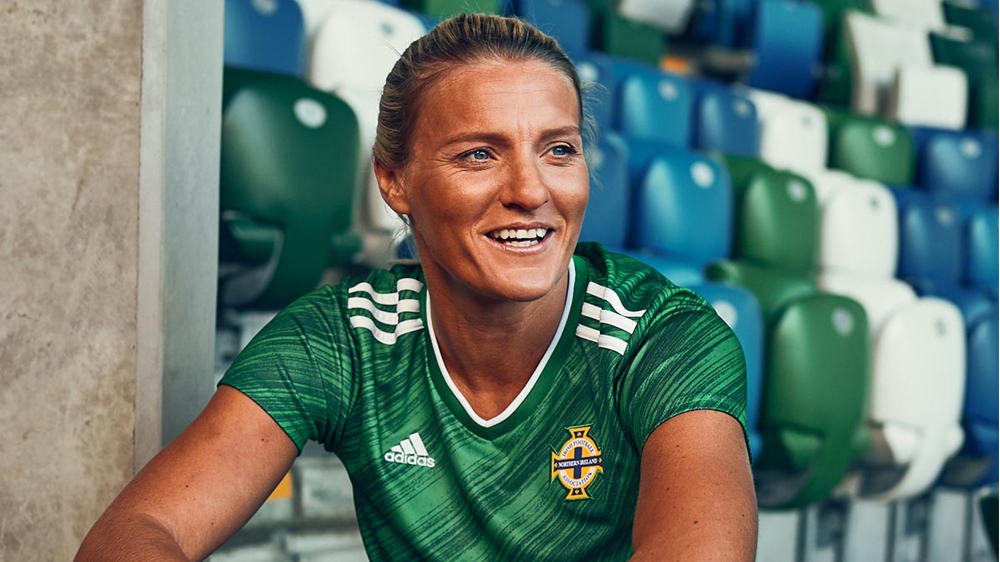 Northern Ireland’s senior women’s squad has been named for next month’s Pinatar Cup in Spain.

Kenny Shiels’ players are set to take on Iceland, Ukraine and Scotland at the annual tournament staged in Murcia (4-10 March).

The matches, which are against nations higher up the world rankings than Northern Ireland, all take place at the Pinatar Arena and will help Shiels’ team prepare for their crucial UEFA Women’s EURO 2021 qualifier away to Belarus in April.

There are two new faces in the panel: 16-year-old goalkeeper Lilie Crooks (Mid Ulster Ladies) and Glentoran Women’s Danielle Maxwell (17) who has been part of Northern Ireland’s under-age squads.

Sheffield United keeper Becky Flaherty misses out on this training camp through injury.

And the last of their matches is against the Scots on 10 March (kick-off time 7.30pm, GMT). Scotland currently sit at number 22 in the Coca-Cola FIFA Women’s World Ranking list, 34 places ahead of Northern Ireland.

The away match against Belarus in UEFA Women’s EURO 2021 Qualifying Group C is scheduled for 14 April with the return fixture in Belfast on 5 June. 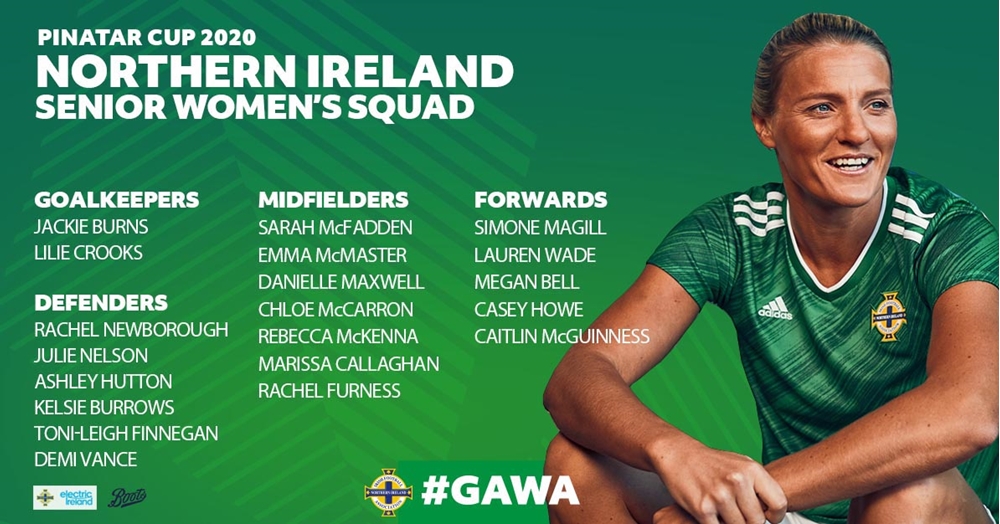