Billie Simpson is the latest Northern Ireland senior women’s international to make the move to full-time football in Scotland.

Simpson, who can operate in defence or midfield and has won 12 caps for her country to date, spent the past four seasons with the Reds and was Northern Ireland Danske Bank Women’s Premiership player of the year in 2018.

Former Linfield Ladies coach Ryan McConville is the man at the helm at Forfar and he is thrilled to have her onboard.

He said: “I am absolutely delighted to add the calibre of Billie to our squad and when I knew it was going to be possible to bring her in I didn’t waste any time in tying her up.

“She was a highly sought after player in the NIFL Women’s Premiership and will be a massive addition to Farmington. I know on a personal level Billie will be keen to show what she is capable of in the SWPL1.”

After two seasons at Celtic Women, Jade switched to Hamilton Accies in 2016 where she enjoyed an SWPL2 title win in her first season.

Jade made her Northern Ireland debut in November 2015 against Switzerland in a European qualifier.

Having now fully recovered from an injury sustained last May she said she is hoping to catch Northern Ireland manager Kenny Shiels’ eye with her performances in SWPL1 this season and add to her 15 caps,

Forfar Farmington head coach McConville said: “I am absolutely thrilled to add such an experienced player to our squad. Jade brings high standards, professionalism and a maturity that we need here at Farmington and I think she will be a great fit for our squad going into the season ahead.

“I hope we will help her get back into the international set-up and from what I have seen pretty early in working with her she is definitely worthy of wearing that green and white jersey again, especially the way our new national team manager now wants to play.”

Forfar Farmington played their first competitive fixture of the new season yesterday. While Storm Ciara was forcing the postponement of a handful of matches in the Scottish Women’s Premier League Cup, their Group D game against Kilmarnock Women went ahead and McConville’s team won 2-0. And both Billie Simpson and Jade Lindsay were in the starting line-up.

Glasgow City are the team to beat in Scotland. They have won the top flight title for the past 13 seasons and have reached the last eight of the 2019-2020 UEFA’s Women’s Champions League.

The likes of Rangers, Celtic, Hearts, Hibernian and Forfar have invested heavily in players during the close season but they all know Glasgow City will be hard knock off their perch.

The eight-team Scottish Building Society Scottish Women’s Premier League 1 will kick off on 23 February. Each side will play each other three times to complete a 21-match league calendar. 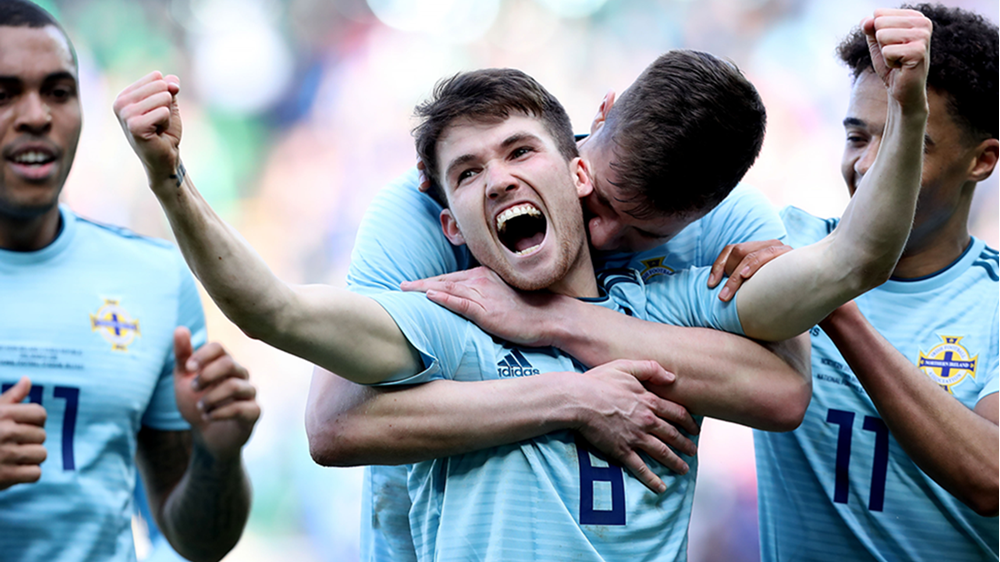 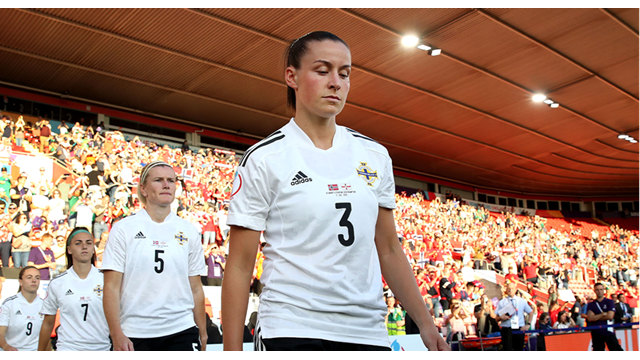