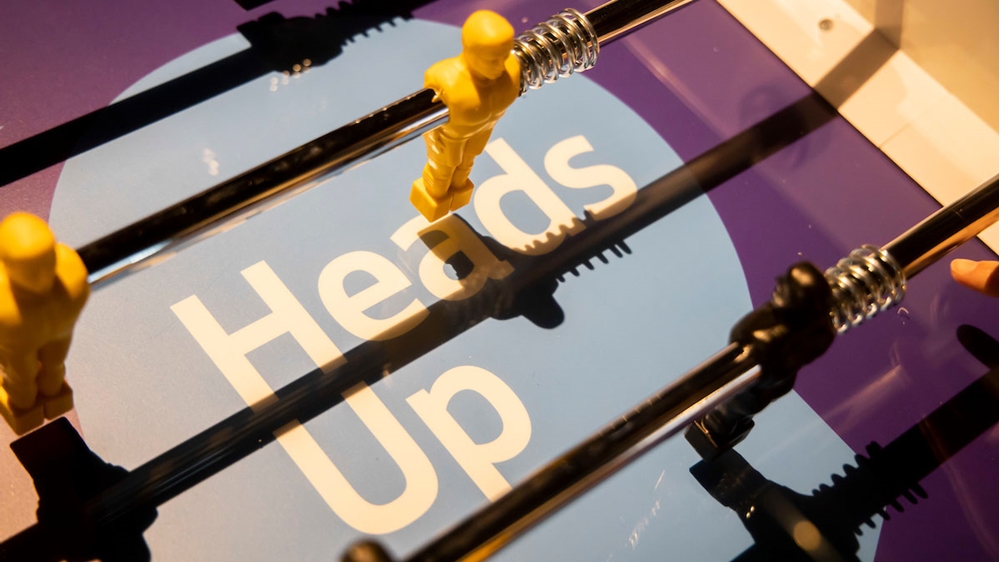 The Irish FA is backing an initiative urging football players and fans to have a conversation about mental health.

Heads Up is aimed at changing the conversation on mental health and is supported by The FA and promoted by the Heads Together charity.

A spokesperson for Heads Together said the two Heads Up Weekends will highlight the power of talking as a way to support one another and dispel stigma.

She said: “We all have mental health just like we all have physical health, and we will all face ups and downs in life. We can all do more to support each other – and that starts with talking.

“The weekends will highlight the power of talking as a way to support one another and normalise what can often be thought of as a difficult subject.”

Along with The FA, the Irish FA, Scottish FA and Football Association of Wales are backing the Heads Up call to #KickOffAConversation.

The Irish FA sees it as an extension IFA Foundation's Ahead of the Game initiative, which offers support to clubs and volunteers across Northern Ireland dealing with mental health issues and focuses on challenging stigma and preventative measures.

The Heads Together spokesperson added: “We are delighted football is uniting to kick off the biggest ever conversation on mental health.”