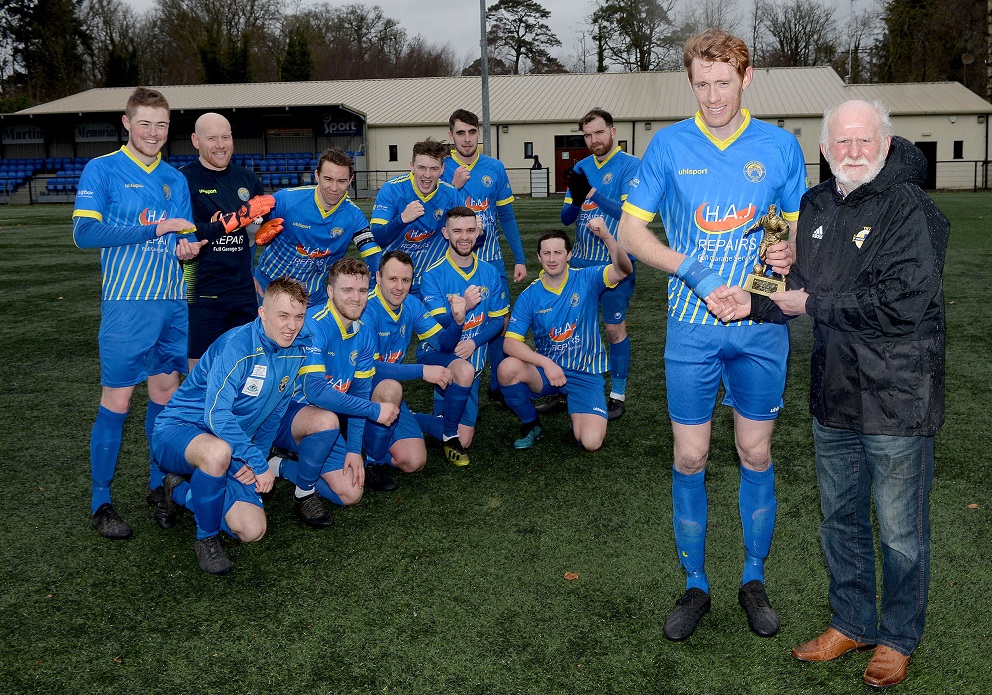 Moyola Park swept to a 4-1 victory over Limavady United at Mill Meadow to secure a place in the quarter-finals of the McComb's Coach Travel Intermediate Cup.

After a brisk start to proceedings Moyola moved in front as early as the third minute when, following a tussle just inside the area, referee Louise Thompson awarded a penalty to Moyola with Tiarnan Rafferty stepping up to confidently slot home.

Moyola made all the moves as Limavady found it hard to settle after conceding that early goal although the Roesiders did begin to find their feet as the first half progressed.

However they found themselves two goals down on 39 minutes after Daniel McIlhatton rose to direct a well placed header past the keeper Ray Kelly from six yards out.

The second half saw a rejuvenated Limavady take the initiative in an attempt to reduce the deficit.

They were rewarded on 67 minutes when Dean Brown worked himself a bit of space inside the six-yard box to calmly side foot the ball past Moyola keeper Dwayne Nelson.

It was game on with both teams starting to take chances. Both keepers had important saves to make and with Storm Ciara making her presence felt the wind was playing havoc with Nelson and Kelly having to second guess every shot and cross.

With free spaces opening up all over the pitch it was only a matter of time for the next goal to arrive.

Crucially, it fell to Moyola when a Christopher Dowie effort on 73 took a deflection past the advancing Kelly and then, sensing victory, Dowie struck again six minutes later after connecting with a bouncing ball to deliver a vicious half volley into the net from 12 yards out. 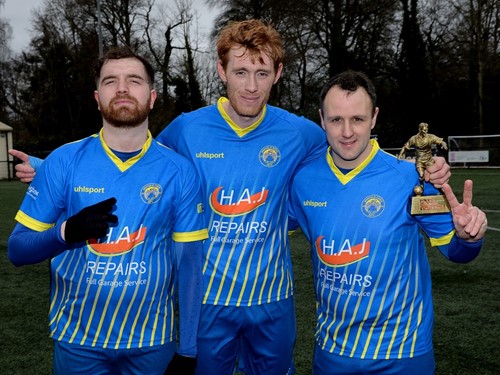 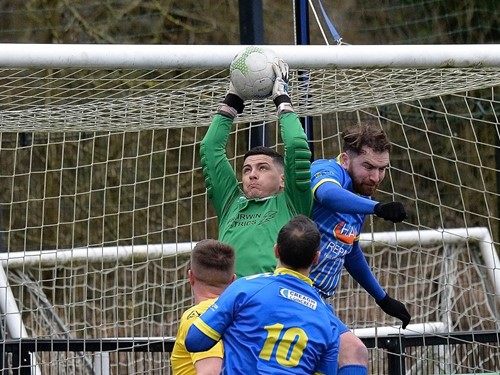 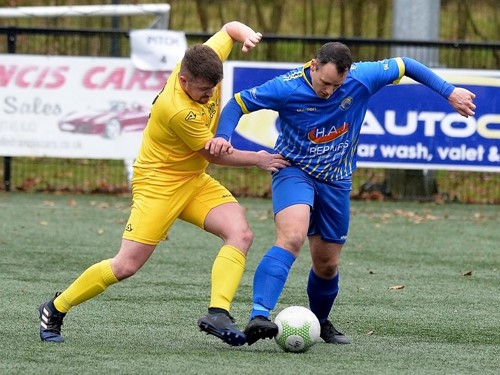 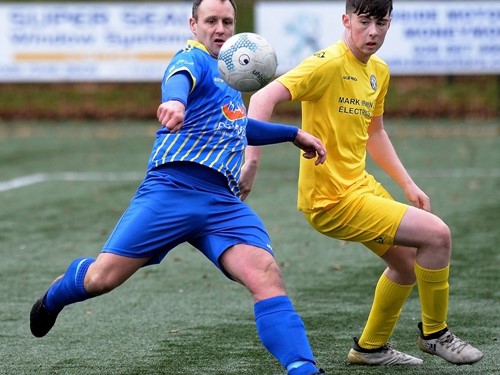 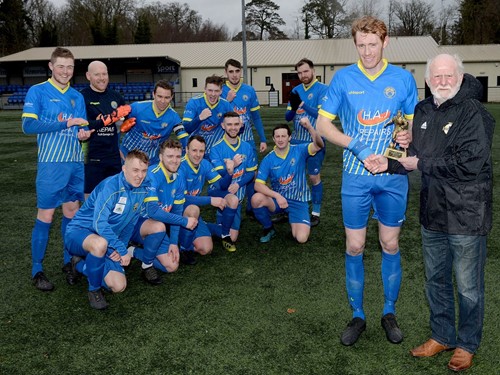