How the Northern Ireland senior women’s team fared in 2019 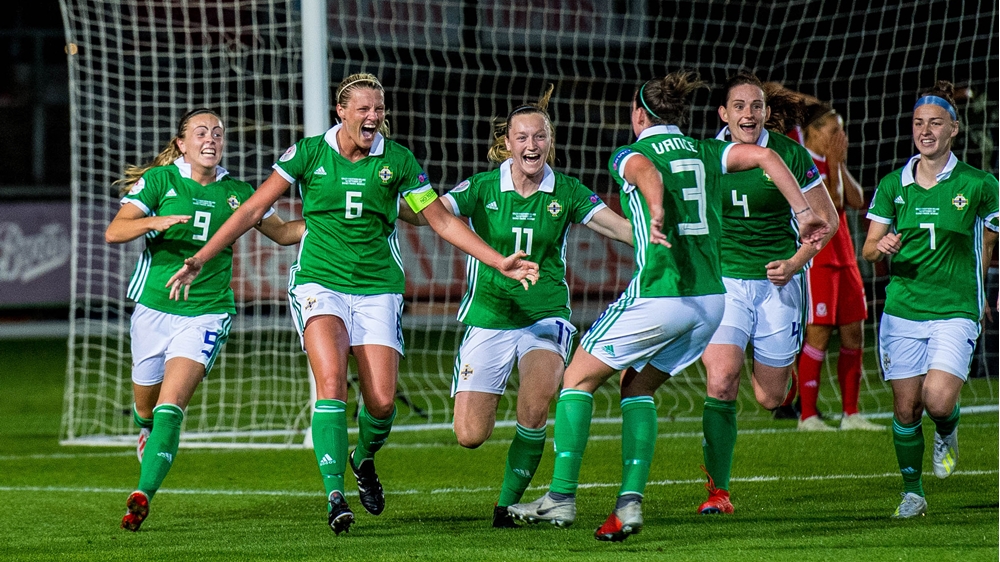 The Northern Ireland senior women’s team had an eventful year – and ended it well placed to make waves in their Women’s Euro 2021 qualifying group.

Back in March they finished third overall at the Alanya Gold Cup in Turkey after defeating Jordan, Kazakhstan and Uzbekistan. Their only defeat came in the group stages against eventual overall winners France B.

In May the experienced Kenny Shiels became manager of the senior women’s team, with previous incumbent Alfie Wylie taking up a new role with the Irish Football Association overseeing elite player development. 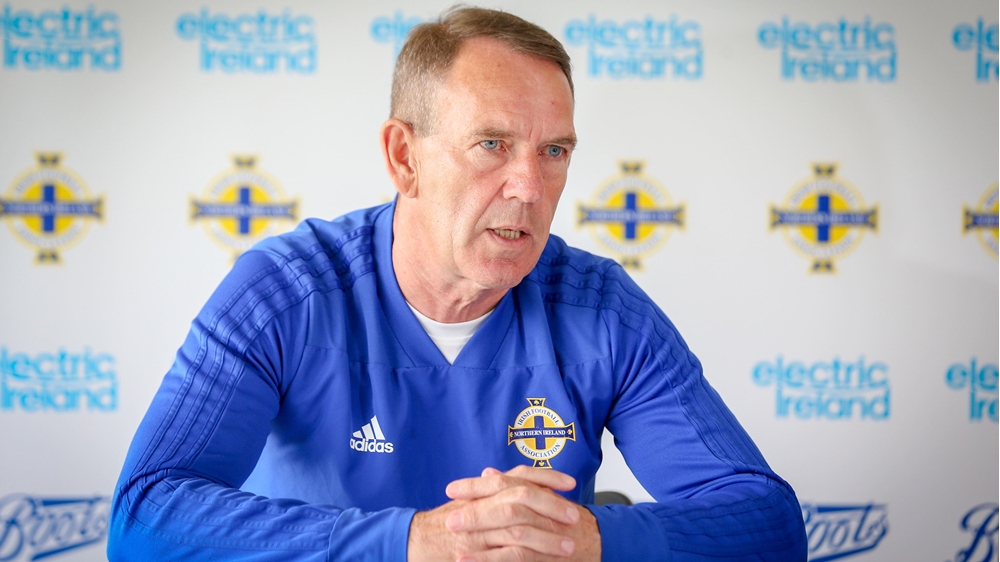 Shiels’ coaching career has taken him to clubs as diverse as Kilmarnock, Derry City, Carrick Rangers, Moyola Park, Greenock Morton, BEC Tero Sasana in Thailand and women’s side Newtownabbey Strikers as well as the Northern Ireland U17 men’s team.

He immediately introduced a more expansive style of play – and vowed to give both experienced players and youth a chance in the senior women’s set-up.

His team were heavily defeated by top seeds Norway (6-0) in their opening UEFA Women’s Euro 2021 qualifier back in August but they stuck to their guns and days later produced a great performance in Wales to earn a 2-2 draw. Striker Simone Magill opened the scoring with a header, while defender Ashley Hutton headed in a last-minute equaliser.

Another 6-0 defeat to Norway followed in November, however they again deservedly earned a draw against Wales, second seeds in Qualifying Group C, a few days later. 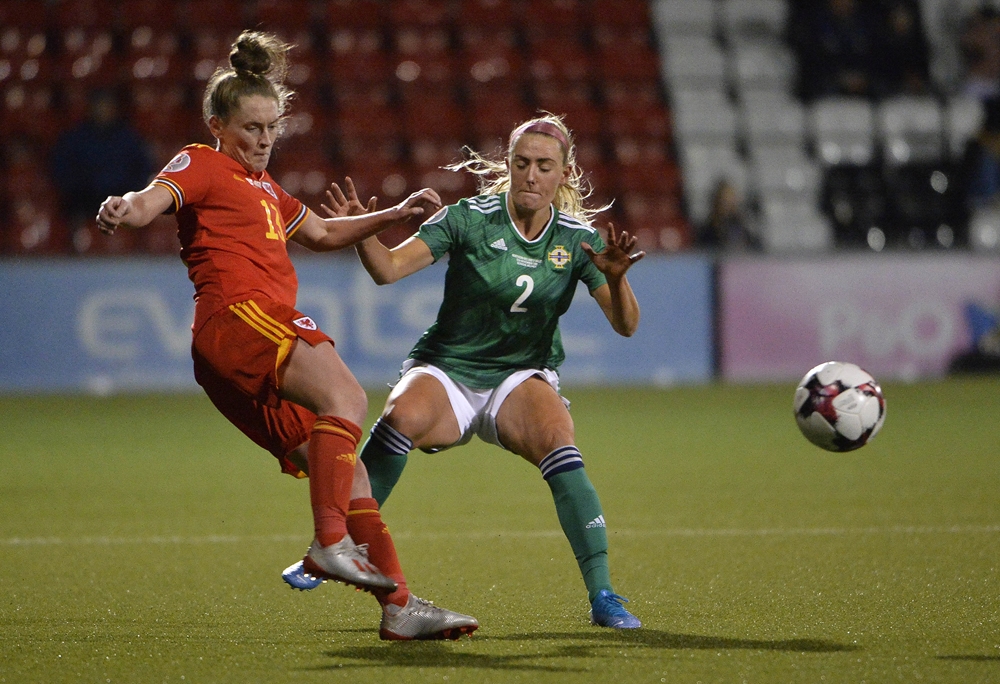 And that 0-0 draw in Belfast has set them up nicely for next year’s qualifiers home and away against Belarus and Faroe Islands.

The winners of the group - Norway are almost out of sight in that respect - will automatically qualify for the 2021 Women’s European Championship finals with the second-placed team set for a play-off. And Kenny Shiels believes a play-off spot is achievable.

The away match against Belarus in Group C is scheduled for 14 April with the return fixture in Belfast on 5 June. 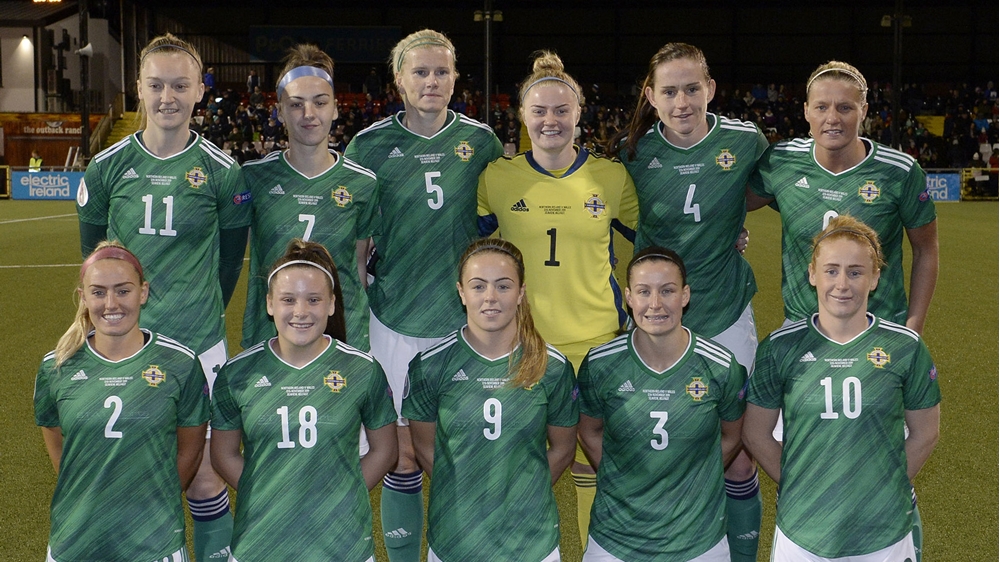 If Shiels’ team manage to win their remaining fixtures and group leaders Norway defeat the currently second-placed Welsh home and away then a play-off spot is a distinct possibility, however the pragmatic manager will no doubt be keen to take it one game at a time with his team making steady progress.

Ashley earned her 100th cap in Wales and was subsequently presented with a UEFA medal at the home game against the Welsh and commemorative cap from the Irish Football Association at the Northern Ireland-Netherlands Euro 2020 qualifier in Belfast.