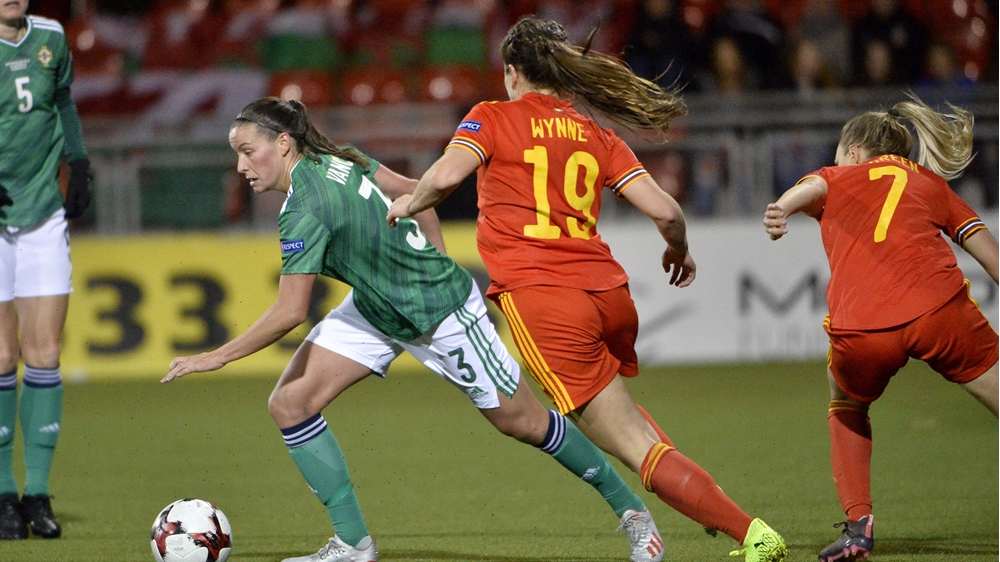 Vance, who has 60 caps for her country, impressed with Glentoran Women last season lifting the NIFL Women's player of the year award as well as helping her side win the Electric Ireland Women's Challenge Cup, League Cup and County Antrim Shield.

The 28 year old recently returned to the Danske Bank Women's Premiership and the Northern Ireland international setup after a spell in Australia but will now move to Scotland in January when the club begin their pre season.

Speaking on the move, she said: "I'm very happy to sign my first professional contract with Rangers. It's a club I have followed my whole life and to sign for them is a dream. I can't wait to get started."

The midfielder becomes the fourth professional player within the Senior Women's setup and hopes this continues to push the team forward as they look ahead to 2020 and a potential place at the 2021 UEFA Women's European Championships.

Vance said: "I hope this opportunity means I can grow as a player and it can only be a good thing for myself and the international team.

"We have more players playing full time and that's a good thing for the squad as it helps us to push on and one day achieve our goal which is to reach a major tournament."