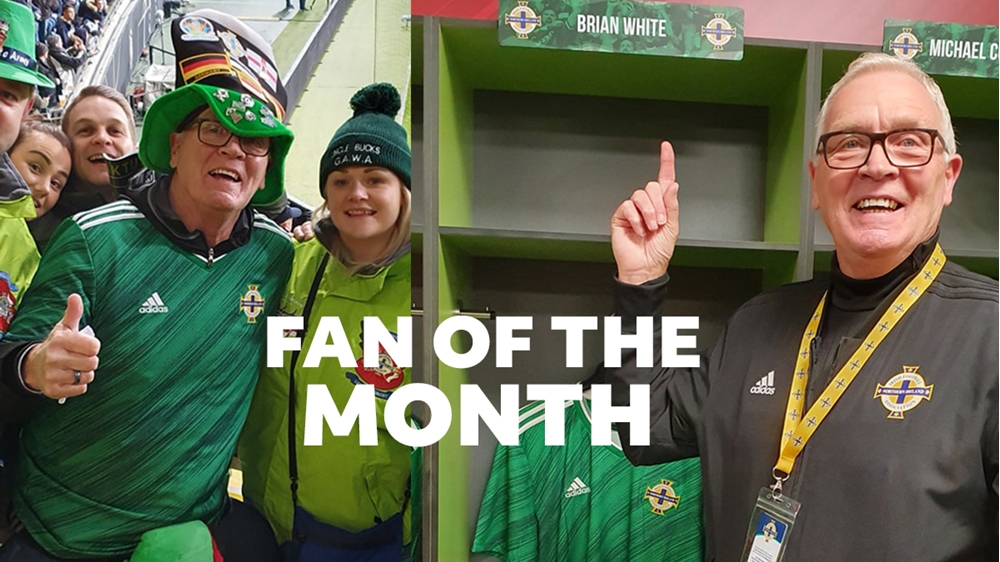 Brian White has been a tour guide in the Education and Heritage Centre since it's opening in 2017 but has been an avid Northern Ireland fan for as long as he can remember.

Brian was thrilled to become our Fan of the Month and says he will continue to recruit as many people into the 'GAWA family' as he can. He said:

"It's an honour to be Fan of the Month. Being recognised for doing something you love is not a hardship. There's plenty of room for more people to join in on away trips. I especially love trying to bring along families and younger fans and educate them about being 'real fans'.

Brian recently helped arrange a surprise 40th birthday party while on an away trip in Frankfurt for his daughter Judith.

Judith told us: "From face masks and banners to presents and speeches galore. I had no clue about anything. It was a total surprise and very emotional. Dad cried making my speech and I cried at him crying. He always goes that extra mile in everything he does.

"From as long as I can remember dad has always supported and travelled to all the Northern Ireland matches. The friendship he has built up over the years with other GAWA means the world to him and showing his support for his country in such a positive manner impacts all over the world."

The Irish FA recently received an email from 'James' in Toronto who wanted to pass on how highly he thought of two Northern Ireland fans he met in Estonia. You can read the email below.

I was recently in Tallinn Estonia on a cruise and came across many Northern Ireland supporters in the Old Town. May I say these fans are a credit to your country. Watching them enjoy themselves put a smile on all of our faces and showed just what being a fan is all about. There are two fans in particular that we have all been talking about and if these men aren't the face of your fans then they should be. They posed for photographs, they were being interviewed, they had many people singing songs and created such an atmosphere it was a such a joy. So much so we now look out for Northern Ireland and many of our party now want to travel to your country!

Alongside Whitey, James was referring to our former Fan of the Month, Alan McAleer. Brian believes this is a big part of what makes the GAWA so special to be a part of.

He revealed: "It’s the only way to represent your country and it's great for people to take the time to write about the fans. Just talking to people in the countries we visit, singing with them and of course all the obligatory photos are part and parcel of being part of the GAWA. Politeness does not cost anything"

You can arrange a tour with Brian and all other tour guides based at the National Football Stadium at Windsor Park by contacting tours@irishfa.com or clicking here for more information.

Also, you can see a gallery of images of Brian and friends below. 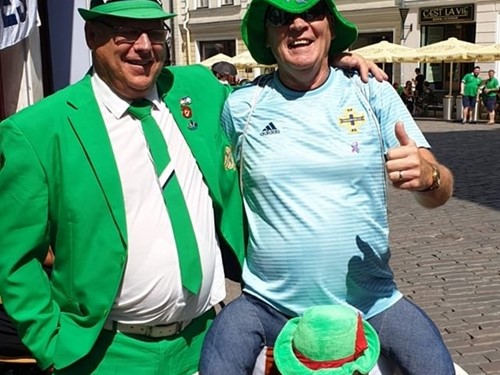 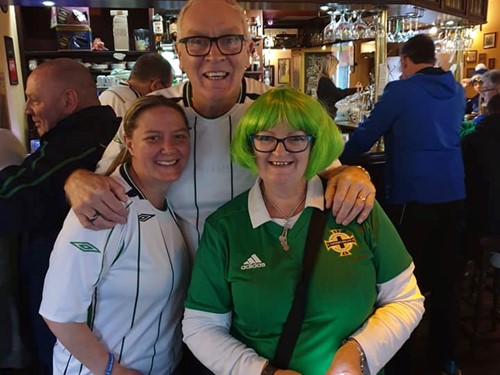 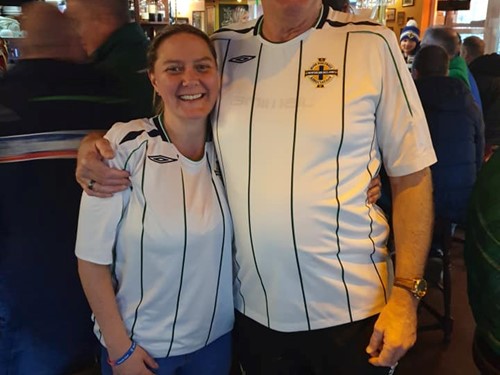 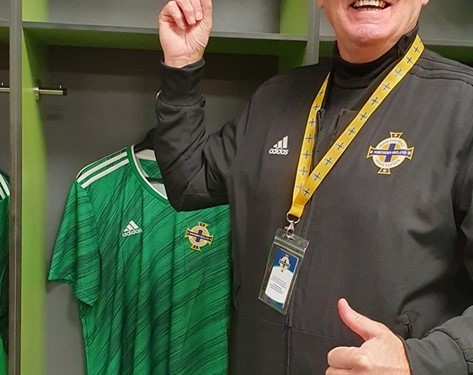 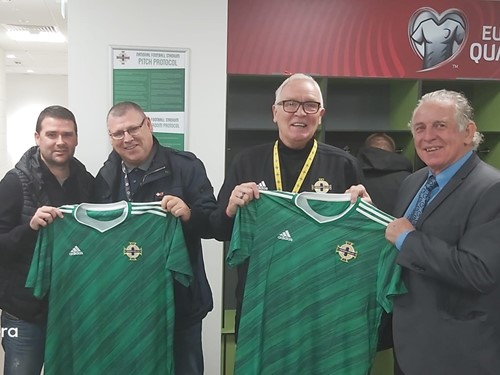 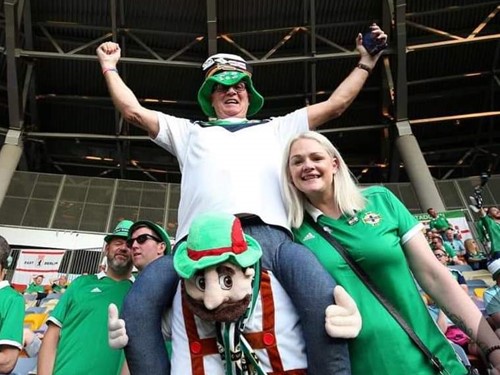 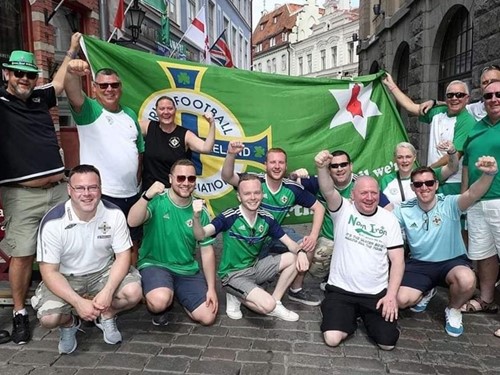